What the hell has happened to the city I used to love?

I used to be able to put up with the interminable train trips from the outer suburbs into the CBD, the rubbish at St Kilda beach, the junkies in Croydon, the “guest lists” in Prahran, the ugly women in Brunswick; because we used to have the best football code in the history of mankind before the AFL started celebrating a different minority literally every week, and they banned the bump; African gangs only dragged people out of their cars that one time on the intersection of Rathdowne and Alexander Parade rather than every second night in the affluent south east; nobody had ever heard of the Triple J Hottest 100; and Jeff Kennett used to antagonise trade unions, built an epic bridge, and fostered the development of a football team so brutal that I actually slightly forgave Hawthorne for defeating Melbourne by 96 points in the 1988 Grand Final.

Then, even Jeff Kennett learned how to virtue signal.

Now, the City of Melbourne is using our hard earned money on this: 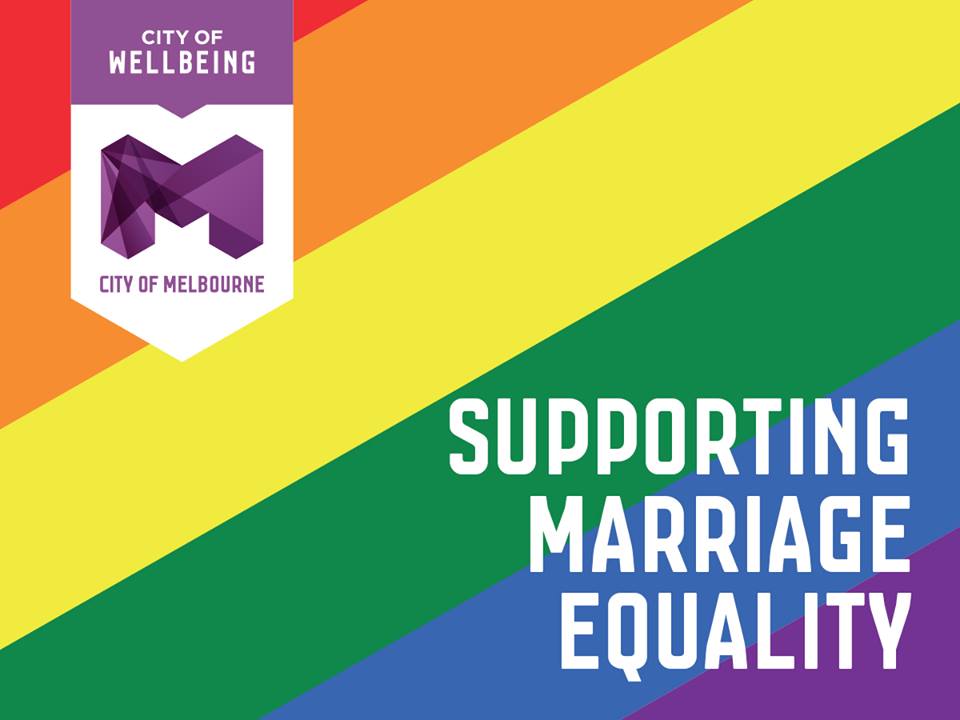 And the Yarra City Council have gone full Sheriff of Nottingham from Robin Hood Prince of Thieves, and banned Australia Day:

“A Melbourne council has made history by becoming the first in the nation to stop holding citizenship ceremonies on Australia Day out of respect for Aboriginal and Torres Strait Islander people.”

No respect for Australians and British Islander people.

“Yarra City councillors voted on Tuesday night voted to stop referring to January 26 as Australia Day and to cease holding any citizenship ceremonies on that day from 2018. Despite pressure from the federal government against such a move, all councillors voted unanimously.”

“All clauses passed unamended despite some fiery submissions from a few people in the audience who said the council hadn’t surveyed the community widely enough.”

The council probably felt that conducting something so radically democratic as a rigorous community survey on changing the celebration of the day which defines who we are as a nation, would cause unnecessary hurt and angst. Why should there even be a vote on the intrinsic human right of marxists to destroy our country?

“Councillor Mi-Lin Chen Yi Mei, who brought the motion forward, said it was an important move because the day was not inclusive.”

I’ll tell you what isn’t inclusive: governments from both sides of politics bringing foreigners into this country in such large numbers, (and without consulting the people of Australia whether they were happy with the arrangement, ever) that they permanently warped the demographic balance of Australia’s second biggest city to such an extent that these foreigners could vote in their own foreign leaders, (because they practice ingroup preference while regular Aussies are not allowed to) and decided that they can destroy the legacy of the people who founded the nation and made it such an attractive place for foreigners to come to in the first place.

“It’s really an opportunity to engage with the community and to educate them on Indigenous affairs,” she told the meeting.”

Seriously, Mi-Lin Chen Yi Mei, I hope you get cancer of the arse.

I’m sure there is more to the article but I stopped reading.

(Update: The Federal government has moved to stop the treason.  It is nice when the small “l” libs realise they have to virtue signal to the DelCons.)

When I was at uni, all the “Brunswick people” lived in Brunswick, and used to go down to Brunswick Street in Fitzroy to smoke weed and have interminable conversations about how Thailand is too touristy these days. Then they moved over to Smith Street because it was more authentic or something. But somewhere between then and when they colonised Northcote, they multiplied. We may wonder if we are going to hit peak hipster. We’re well past that. We are fast approaching infinity hipster. Now they live all the way from Melbourne Cemetrary to Punt Road, and for fun they like to halt vital innfrastructure projects and lobby for more train lines, so people who live in the outer suburbs can have even more options when they choose which line to take an interminably long train ride into….ah forget it.

You can see them all here:

In the neighbourhood I live in, you can pay half a million dollars for a two bedroom apartment. I know, that’s cheap. Cars in my street regularly appear to be missing number plates. Two stolen cars have recently done Dukes of Hazard-style jumps over the chicane in the middle of my street. The image of the ice-addicted thief, standing on the roof off the wreck he had just made, swinging the broken-off windshield wiper at local residents who were only trying to help him, is burnt into my brain. One resident (no, of course she wasn’t white) told me later that night that a couple of years earlier, a Chinese student had been beaten to death with a rock by a bunch of Africans. He hadn’t wanted to hand over his laptop, because his thesis was on it. A truck exploded two blocks from my house last year. I didn’t even get out of bed. Earlier this year, three homeless people burned alive, just down the road.

I once knew a girl who gave me grief for taking her on a date to a venue where somebody got stabbed to death a few months later. I used to respond by pointing out that at the venue we went to later that evening, someone had been chased out of it by three men, who had stabbed to death the passer-by who came to his aid, barely a year earlier.

I know Melbourne of yesteryear wasn’t exactly the Garden of Eden. But at least we were actually allowed to make fun of Chopper:

This person thinks Section 18C is a good thing..along comes Uncle Chop Chop.  Wonder what he would say..

When I was a kid, we used to pretend to play “spot the Aussie” when we went through Richmond. I say pretend because we would actually be amazed to see a handful of Vietnamese. There are entire neighbourhoods now which have been completely colonised. The neighbourhood of the Central Bloody Business District is well on its way. Adam Piggott summed up up perfectly:

“I will state it for the record that Melbourne and Sydney are not Australia. They are some sort of hybrid futuristic nightmare landscapes, completely detached from the Australian culture that exists outside their boundaries. But these multicultural megalopolises suck in the wealth of the nation as governments frantically attempt to patch over the ever widening cracks that these gigantic disasters are beginning to fall through.”

Melbourne has been permanently, and deliberately. It is well on its way to becoming a Marxist-run third world shithole. I hear the coffee in Perth is crap, and it is full of white bogans.

Sounds like paradise. I’m gonna go there and punch a shark. 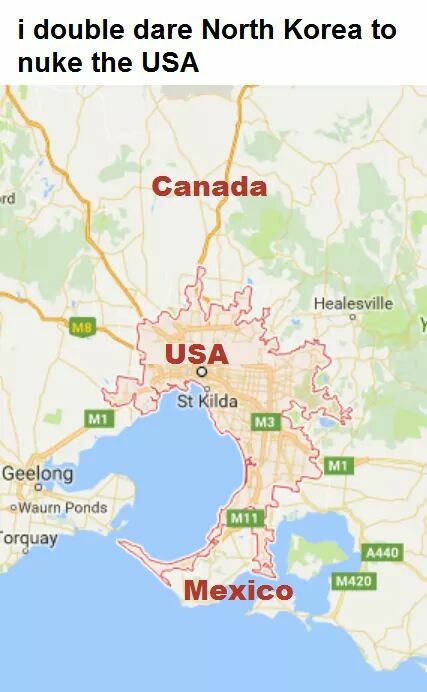 P.S. Roz Ward was ahead of her time when she tweeted about replacing the Rainbow Flag over Parliament House with the Red Flag.

P.P.S. Daniel Andrews used the salaries of Ambo’s as a pretext to get elected and teach degeneracy to your children.

P.P.P.P.S. The Bourke Street terrorist was a Muslim.