Sportspeople have had a bad run, lately. Aussie surfer Mick Fanning’s close call with a shark last night is just one of a number of close shaves or actual tragedies to afflict our sporting representatives in recent times. A great deal of concern was directed toward Aussie cricket opener Chris Rogers, who retired hurt after experiencing dizzy spells while batting at Lords last night, suffering the delayed effects of a blow to the head in the the first innings. Given the tragic death of his teammate Phillip Hughes last year from a similar blow, it was understood that they could not be too cautious. Aussie wicketkeeper Brad Haddin had a close call with a family member this week. Footballers Nick Riewoldt and Tom Hawkins lost one of theirs, while one old coach has contracted a terminal illness, and another was murdered by his own son. And this is just a preliminary list.

If any positives can be brought out of these recent or near tragedies, it is that the way in which the sporting community, and the general public at large, has supported these people and their families in times of great distress has been remarkable. A lot of attention, sometimes fairly, sometimes unfairly, is given to sporting stars when they fail to meet the very high expectations we set for them. But their humanity, and the humanity of the normally fiercely parochial sporting public, has shone through with flying colours this year.

It is a good time to reflect on the position of sports stars in our society. I for one don’t think they are overpaid. They have relatively short careers, during which they do terrible damage to their bodies, and they give up the opportunity to have a normal private life. The fact that they receive such high salaries and high glory are a reflection of simple economics – they are brilliant at something which a lot of people will happily pay money to watch, and a reflection of human nature – we are drawn to attractive, charismatic characters who excel at dramatic or difficult acts.

These factors need little elaboration in explaining why their falls from grace can often be spectacular – strong egos, brilliant people, great success coming at an early age, leading to rash decisions. Plus, it sells newspapers. I think they also help explain why the Left is more prone to detracting the achievements of sporting heroes, whether it be to beat up stories of sexual misdemeanour, (and tragically detracting from real acts of sexual and physical violence,) or to undermine the whole concept of sport as a whole – it fits the pattern of a suspicion of competition and competitive natures, jealousy of successful and talented people, and the complete inability to comprehend the fact, and the almost instinctual desire to negate it, that nature distributes ability, and thus success, unevenly.

The one argument against holding up our sports stars too highly which I struggle to conclusively deny, is the argument that the real heroes, the doctors, nurses, paramedics, police, firefighters, cares, soldiers, are not given the respect, adulation, or financial reward they deserve. This is a vey good point, and frankly, I agree. To the extent that this argument can be countered, it comes down to this:

Sporting heroes, and, I do not use the term “hero” lightly, are an example of the best the human race has to offer. They risk life and limb for their profession, but this does not make them heroes. They are role models, however imperfect, to our youth, but this does not make them heroes. What is admirable about a sporting hero is the ability to make the correct decision, at a moment’s notice, under great physical and mental stress, and carry it out successfully.

Sports heroes have character. They display it in spades. 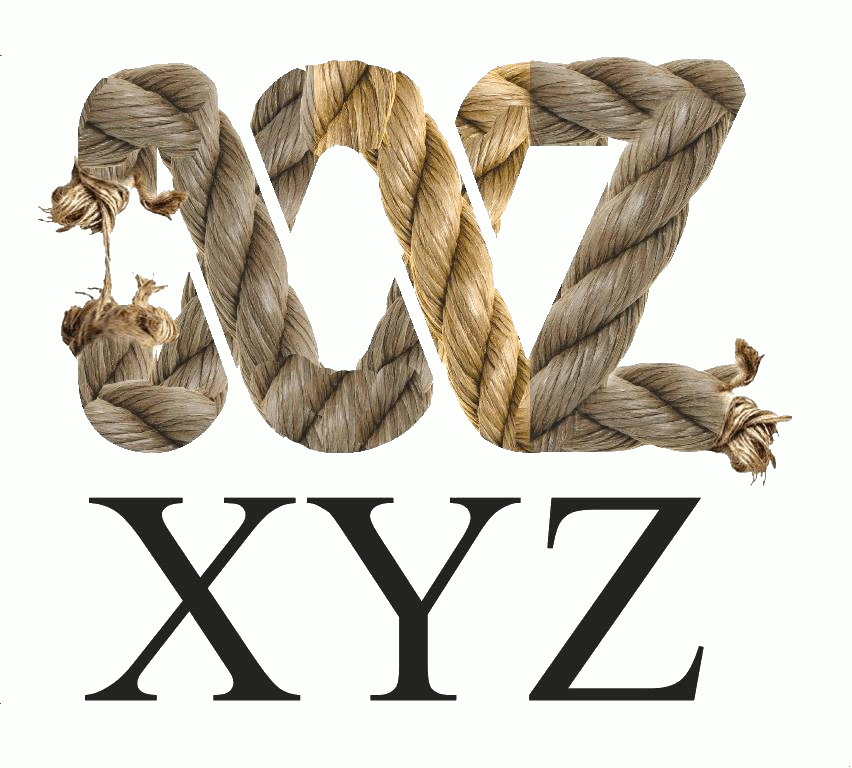 Let me give one example. Much was made of Michael Clarke’s bravery last year in a Test Match in South Africa, when he batted on against one of the fiercest bowling attacks in world cricket, to score a century and help win the match. But it wasn’t the fact that he played on, through injury, at risk of further, long term injury, that makes him brave; that makes him a hero. He knows what he is getting himself into when he plays the sport, and at the end of the day, cricket is not a life or death thing. What singles this act out as heroic was the context in which it was performed. Australia had just won a series, at home, against the English, after several years of disastrous and embarrassing failures. No-one would have thought less of the Australians if they had folded to the world class South Africans. But Clarke understood that everything he had worked so hard to build was at stake in that match, that if he didn’t make a stand right there and then, it could all be lost and Australian cricket could sink to the doldrums again.

So he put his body and his being on the line for an idea.

This is what makes Michael Clarke a hero, brave, and an example to us all. The character he displayed, and continues to display, is an example of the good, of the greatness, that humans can achieve when they are prepared undertake great risk, in order to achieve great reward.