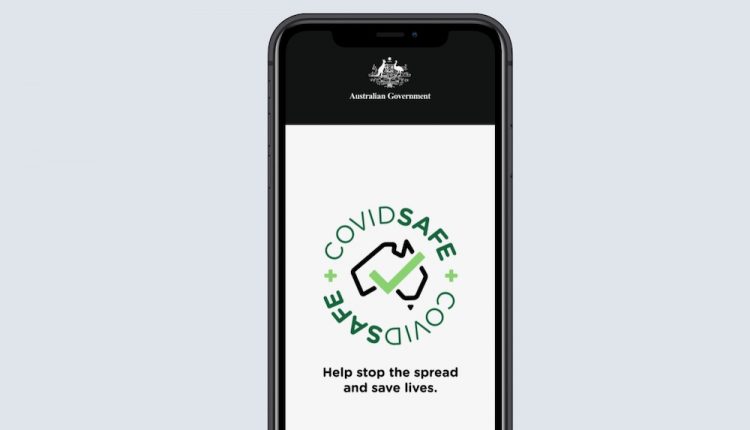 It appears Aussies are busting to get back to normal.

The Australian Government’s COVIDSafe App has been downloaded 1 million times in a matter of hours.

The app was released at 6:00pm AEST on Sunday and by 10:30pm 1 million Australians had managed to download it from the app store.

Health Minister Greg Hunt lauded those who had rushed to embrace the contact-tracing technology.

“As at 10:30pm 1 million Australians have now downloaded and registered for the #CovidSafeapp — please join us and help protect ourselves, our families, each other but above all else our nurses and doctors,” Mr Hunt wrote on Twitter.

Downloading the app is voluntary but the Government has previously said 40 per cent of Australians — or 10 million people — will need to take up the contact tracing app for it to be a success.

The Australian government has passed legislation it claims to the the strongest in the world to ensure people’s privacy is protected and that the data collected will not be utilised, Big Brother style, to control the populace. A Newspoll suggests 54% of Australians are prepared to download it. Similar apps are being planned across the world.

So, it’s an app that stores who you are and where you have been. Its use is voluntary (for now) and officials face jail time if they attempt to use the information collected for any purpose other than contact tracing for Diversity Flu cases.

But you can always just change the law.

A strong proportion of Australians appear to still trust the government, apparently believing we are a democracy run by decent people. But we are not a democracy and our leaders are not decent.

For decades our leaders have deliberately replaced us in our own lands for their own benefit. They never asked us if we wanted this, and the establishment parties have repeatedly conspired to ensure that Real Australians will never be consulted regarding our own replacement.

They hate us and they want us dead. Then they offer us an App which makes it easier for them to track our movements as the carrot to getting our lives back after the coronavirus shutdown. 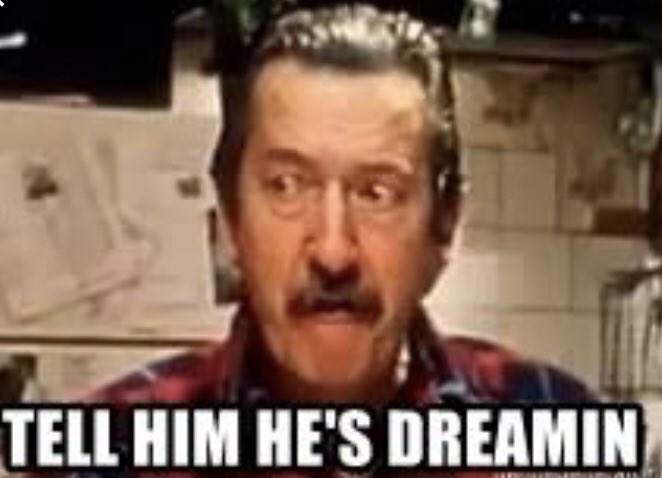 I’d rather stay at home.