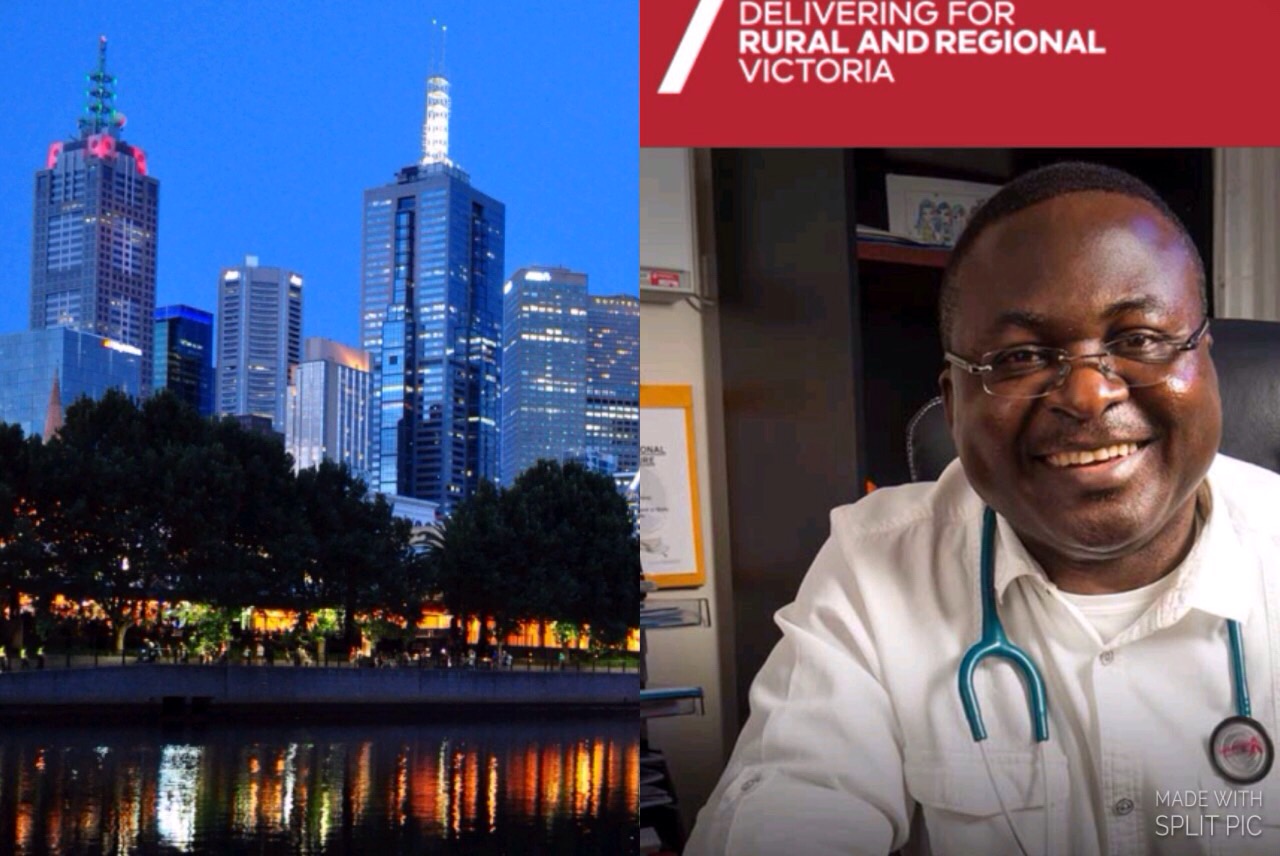 When I was born in 1970 there were 3 million people living in Victoria, today that number is 6 million. The Victorian State Government has recently released a report Victoria in Future in which they predict that by 2056 there will be 11 million people here.

Nearly every Government prediction about our population has been wrong. In nearly every case it has been higher than predicted. If that is the case then Melbourne will be 10 million people strong. It will reach Geelong, Ballarat, Seymour and Warragul making them all suburbs. As well as having a huge number of high rise buildings.

This is not a plan, it is not governing, it is insane. ‘Bigger is always better’ they insist. Like being fat is better than being skinny. People can be too skinny, being too skinny can have health problems. However the same is true for being fat. Bigger is not always better, it comes at a cost.

Melbourne today is congested. Today I went to visit a family member, they live in what up until a decade ago was farmland. Now it is an ever expanding suburb. That is happening on every boundary of Melbourne. The traffic is heavy, even in the newest suburbs. The governments’ plan at Federal, State and Local level is more immigration. A never ending supply.

The Federal Government has recently said it wants to make new immigrants live for 5 years in a regional area. Which means that small towns and cities across Australia will receive a group of people who they have nothing in common with who will eat up resources before leaving for Melbourne or Sydney. Every small town in Australia will get the opportunity to become an airport lounge. Loads of Foreigners who are just passing through.

There is nowhere to go, we will all be enriched! 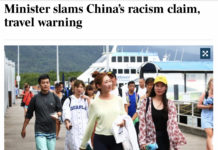