Belgium is a truly beautiful, if very small, country. There is the majestic Grand Place in the capital Brussels, one of the largest city squares in Europe, hemmed in each side by medieval grandeur. Bruges, the so-called ‘Venice of the north’ is simply breathtaking. There are the wide thoroughfares of Antwerp, the artistic treasures of G 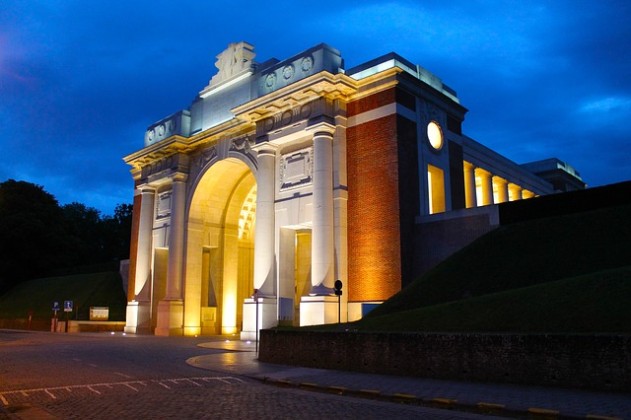 hent, and the prettiness of Ieper.

That was the Belgium I knew and loved, only a few years ago. One has to wonder now if it should be spoken of in the past tense, as the Belgium that once was. The future was looking grim even on my last visit, wherein the daily newspapers noted that the most common baby boy’s name in the country was once again, Mohammed, for the tenth or so year in a row. On birth rates and demographics alone Belgium can probably expect to be under sharia law some time this century.

What a tragedy that, as the Iranian born journalist Rita Panahi, writing a few months ago noted, the warning signs were all there, but anyone who spoke out, however feebly, was instantly shouted down as ‘an Islamophobe’ and silenced. Voices will be raised now, but one can’t help but fear that for pretty little Belgium the hour is already past midnight.

I’m glad I saw it before it was too late, or too dangerous, to go there.