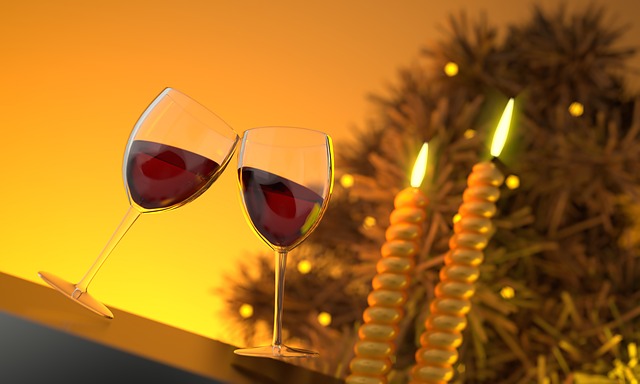 This screed was something I forced myself to do, following an evening several weeks ago at a dinner party at which I came out as a ‘No’ voter on the Same-Sex Marriage survey. My motivations have been further infused by the recent visit of Milo Yiannopoulos to Australia and the corresponding leftist hysteria this generated.

I’m sure all of you reading this have experienced this feeling, not once but many times over the recent past, depending upon exactly how long ago you woke up to the reality that the world is in deep trouble and there’s a drastic need for people to be shaken out of their liberal-ideas-comas. It goes a bit like this:

The evening is going quite well, a collection of people that don’t really know each other are generally having pleasant conversation, the hostess is relieved the food’s been well-received, a few drinks have been consumed, no one has said anything too controversial etc; and then someone says something like “Can you believe all the fuss about this same sex marriage thing, I don’t know WHAT people have a problem with, who the hell would be against it?”.

NOTE – this could just as well be “How awful is Trump?”, “Shame, those poor refugees on Manus” or “Sarah Hanson Young is SO brave”.

The table generally nods its tacit approval, the original speaker gets to bask in the glow of some terrific virtue signalling and then you sit there, tapping your finger on your glass, staring into the abyss of your patience. So, in amongst the chorus of “you said it”, “bloody Christians” and “well they’d probably vote for Trump too”, a lone voice is heard softly saying, “I voted No for quite good reason”. Before you know what happens, the room’s turned to you, and THAT’s when you realise you said it out loud.

Of course, at this point, amidst the guffaws and condescending glances between couples, you’re thrust into the spotlight to “justify” your atrocious decision making and life choices. And that’s sort of where I developed by current life’s axiom, which can be stated simply as “The More I Know, the Crazier I sound to Those Who Don’t Know Much” or a rough equivalent. This is because to try and explain radical gender theory, compelled gender pronouns, gender identity, and the inherent insanity that goes with kowtowing to the social justice police who are willing to throw society on its arse to push this agenda, and to explain to an audience that has no concept about these very real issues, and THEN to further explain how the SSM vote has been shown in countries like Canada, the US and UK to have an exact correlation to these societal problems – well, that’s extremely difficult to do. A group of dinner guests, convinced that Love is Love, and “why WOULDN’T you legalise SSM, I don’t see the harm” simply are not equipped to understand the Pandora’s Box effect this will have, and hence look upon anyone who admits to voting ‘No’ as some sort of Luddite, who clearly needs to have his head examined.

I tend to decline dinner invitations these days, for the very reason that the conversation is never allowed to sink to the level of discussing real issues, and if it does my wife now kicks me squarely on the shins before I say anything. And that’s where I’ve landed – with an understanding of the terrible apathy with which so many in the West lead their lives, with minimal understanding of the deeper meaning of policy, and little interest in finding out. We’ve lost our curiosity and replaced it with apathy.

Which brings me back to Milo Yiannopoulos. I had the pleasure of attending his show in Perth on December 2, and to me the most uplifting part of the evening wasn’t the content of his speech, or the jokes, but the attendees themselves, and the banter we shared before the show even started while standing in line for 30 minutes. The surreal part was the feeling that for almost the first time in living memory, I felt I could express myself freely, without fear of reprisal, resentment or ridicule. How weird is that – in 2017, in a Western, secular democracy, I realised I tend to live my life permanently worrying about what to say, who to say it to, and whether It may cause offence.

But this is what is so special about Milo; he understands exactly why that defeatist attitude must be rebelled against, we MUST stop allowing the social justice, identity politics crowd to keep us quiet. We MUST all continue to remain curious while those in the centre condescend, and most of all we MUST stop being ashamed of who we are – mums, dads, families, Australians – all of whom love this country and its culture, and who accept that you can’t tear this down under the guise of building a better, Utopian one, because this is the best one we’ll ever have.

That’s what the Greens and the Antifa thugs, and the GetUp activists, and the ABC and the rest of ‘em want. I say to hell with them.

I for one am looking very much forward to my next dinner party invitation; I am arming myself with the sword of humour and shield of “I don’t care about your feelings”, and I hope you are similarly urged to do the same. May it be a VERY interesting Christmas indeed!