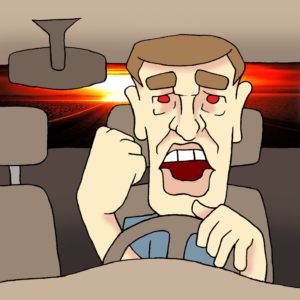 A new national assessment will see students in the first grade undergo literacy and numeracy tests so they don’t ‘fall between the cracks.’

At present the NAPLAN system tests children from years three, seven and nine on their reading, writing and mathematics skills but there isn’t a national standard for students younger than those year groups.

Minister for Education Simon Birmingham explained that Australia’s results in primary and secondary academics had declined and was hoping a new system could prevent errors learned in the earlier years from carrying forward.

How about, instead of testing to see how crap the education system has become, we fund actual literacy education instead of gender politics. 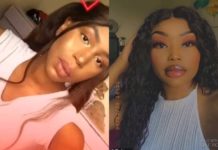