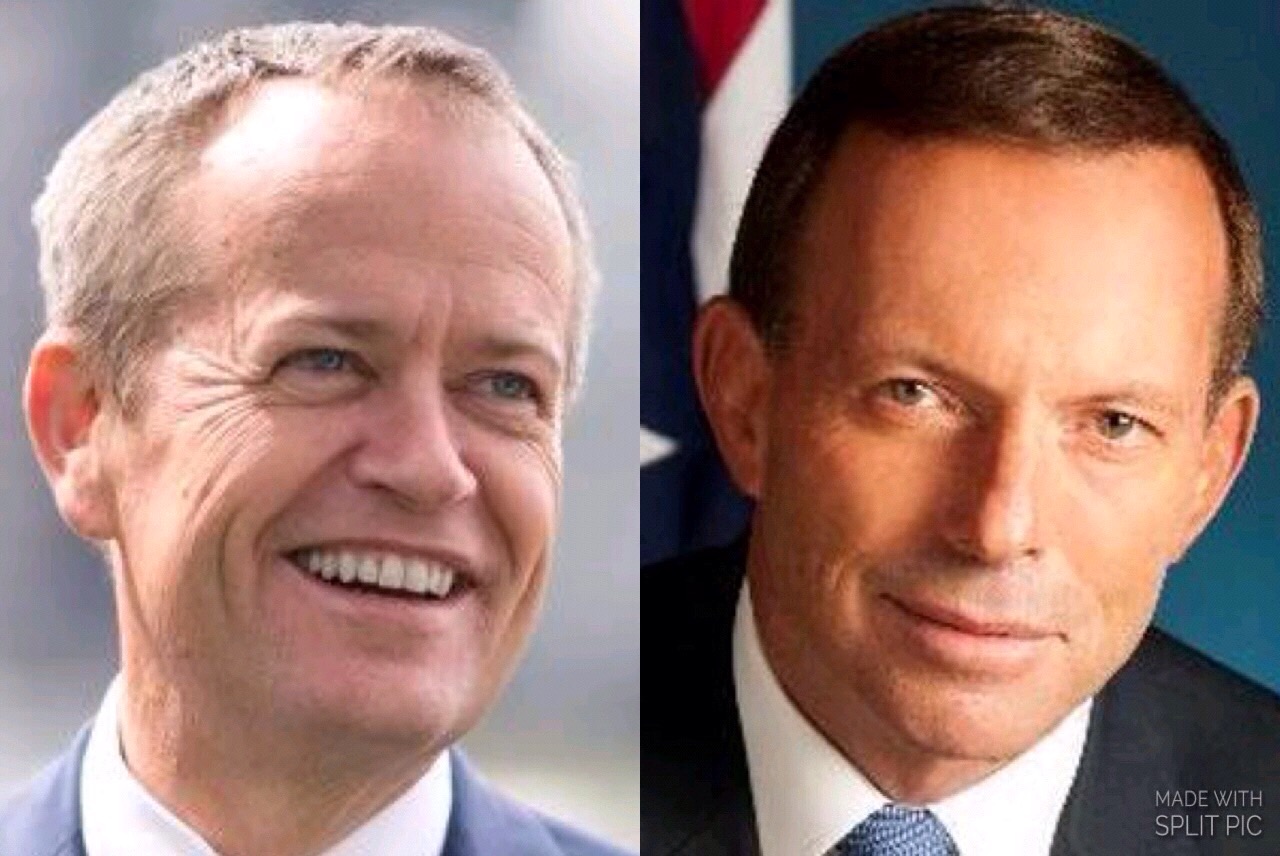 With the close of another election the political landscape of Australia has once again been reformed and it is time to endlessly debate the implications. Within this context it is also perhaps correct to spare a moment to consider the emotional journey taken by Bill Shorten and offer sympathy… Who are we kidding. Shorten is now royally
screwed.

Shorten, in about the same time that it actually would have taken to charge one of his beloved electric cars, has gone from being ‘The Next Prime Minister of Australia’ to being the idiot who screwed up the un-screwable.

Shorten, naturally enough, is no longer Labor leader and that is the first of his problems. Reinforcing the manta that the only people the Left hate more than the Right are other Leftist, his once supporters and protectors are now going to take him into the middle of a wolf sanctuary, run over him with the bus they came in on and then, after a brief pause to blame Murdock press, Trump and possibly the Russians, sit on the bus roof to throw rocks at him.

In normal situations this is could be something that could be ridden out and maybe even recovered from, but Shorten has the problem that some people claim he has a very nasty skeleton in his closet, namely the claims he raped a fellow attendee of a Labor Party youth camp back during the 80s.

Now what the MSM would like us to believe about these claims is that they have been investigated and dismissed as false, but that is what they want you to believe because #METOO is only to be used against people they don’t like. What actually happened was the woman in question was instructed that there was no chance of conviction and therefore little point to pursuing the claims legally. Or, reading between the lines:

“Your claims are against the next Prime Minister of Australia, not going to happen”.

Muse on that now that Shorten is no longer the ALP golden boy and ponder the chances of him applying to become the new Australian-in-Residence at the Ecuadorian embassy in London.

In contrast and wearing a different coloured campaigning t-shirt we have Tony Abbott. While there does seem to be some 15,000 postal votes still to consider it does seem that Abbott’s “better to lose than to quit” speech from Saturday night was a correct choice. Abbott was of course the victim of a sustained, vindictive and violent campaign that was driven by not-a-political-party GetUp! for the simple reason that he is the Abbott-Monster and must be destroyed.

The problem for the left is that having created the Abbott-Monster themselves with their irrational fear and hate of everything he says and does, they do not actually have the ability to destroy him. A massive and well funded campaign was run – nominally by concerned independents (although if you believe that you possible shouldn’t own a bank account) and run for the sole purpose of removing a backbencher from public office.

Yes. Let it be remembered that Tony Abbott, a man without a ministry within the government, was and is considered that much of a threat to the Left Universe that GetUp! threw massive resources against him rather than say, something else like convincing the general voting public that Shorten could tie his own shoelaces.

And now GetUp! has succeeded, haven’t they?

Oh those poor misguided children, you think destroying the Abbott-Monster is THAT easy? He didn’t go away after the Left put Turnbull in the Lodge, so why does anyone believe he is going to disappear just because he no longer gets to visit Canberra for a living?

Tony Abbott is still Tony Abbott, with the same drive and motivations, only now without the restriction of having to ensure he doesn’t have to try and march in step with formal party policy. He now has the freedom to speak without restriction and given that the MSM won’t shut up about him, he is going to remain someone who’s opinions and words will be closely followed.

May Federal Election, 2019. A world of problems for Shorten, and a new world of shaping Australia for Abbott.