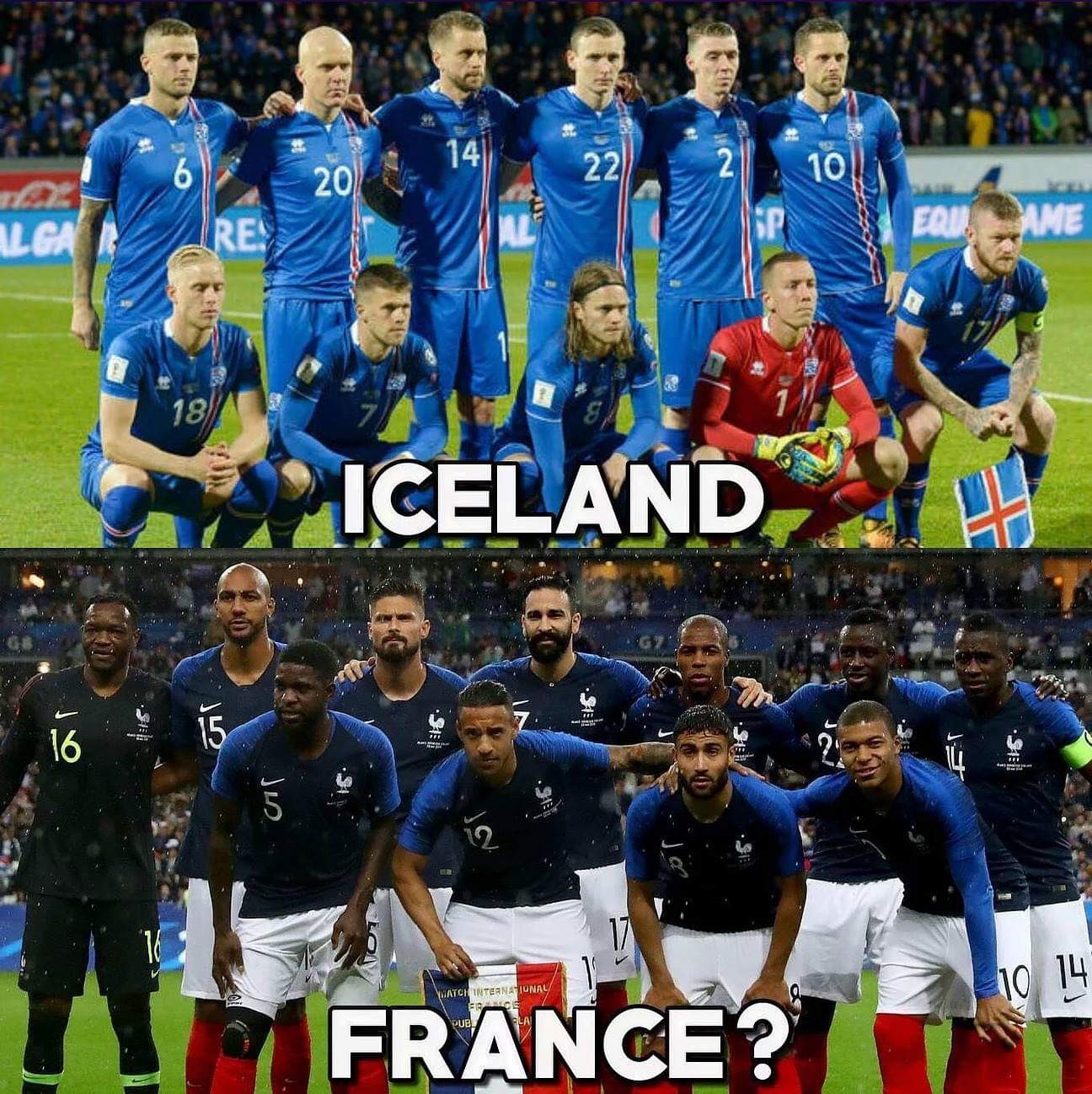 The ABC and all mainstream media has done a fantastic job of consistently misrepresenting anyone who is not anti-white. You would think that a public organisation funded to the tune of 1 billion tax dollars per year would be morally compelled to allow normal Australians to share their views instead of silencing, smearing and slandering us with accusations, allegations and associated conditioning.

If the anti-white media will not share our views while Facebook, Twitter, Youtube, Chrome and Mozilla continually ban, shadow ban, censor and shut us down, it must be because our views are radical! But are they? Or is it because we care about our nation while they push open borders to satisfy their globalist agenda?

How evil is the globalsit media? The reality is the very opposite to their deliberate misrepresentation. It is therefore essential that we make our position very clear on our own networks as often as possible.

Our views are very diverse, but generally we believe that nations have the right to exist. We want our grandchildren to see mostly Japanese when they go to Japan, to see Tibetans in Tibet, Sudanese in Sudan, Indians in India and dare I say it, to see Finns in Finland. I know, I know, sounds radical doesn’t it?

We are first and foremost conservationists who love and respect nature and wish to maintain the wonderful biodiversity of plants, animals and humans while working towards a sustainable coexistence. 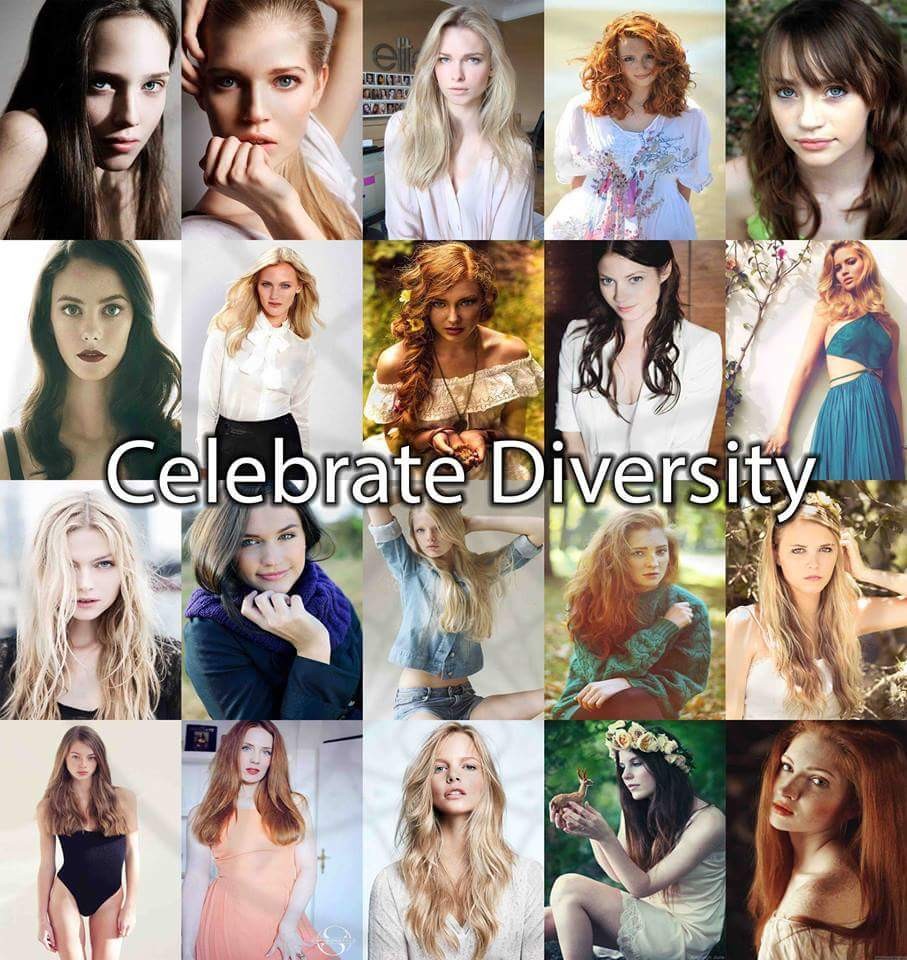 We believe that the natural order is to love those closest to yourself first, like waves on a pond radiating out. First you must love yourself, then family, extended family, community, nation (race), humanity, and finally the natural world.

A mother must love and provide for her child before the children next door. This does not mean she would not share her extra tomatoes or pumpkin scones with the neighbour’s kids or would like to ‘harm them’.

When the oxygen masks drop in an aircraft. Always put your mask on first before your children’s. This is common sense and this is why our small voices are threats to the globalists who spend billions of tax dollars every year trying to program us against nature and common sense in order to destroy us.

White people make up just 8% of the global population but if you flood all white majority countries with non-whites and assimilate us while calling it ‘Multiculturalism’, white children will go extinct for ever. The UN Genocide convention of 1948 makes it very clear that any attempt to eliminate an ethnic or religious group violently or non-violently is genocide and must be punished as such. Even ‘private citizens’ can be charged for ‘complicity’ in genocide.

‘Multiculturalism’ is just a code word for White Genocide.