Editor: Originally published October 1, 2019. There will be a March for the Babies today, Saturday October 12 in Melbourne. It starts at the Treasury Gardens at 1pm, and you can find details here. Victoria has one of the most extreme abortion laws in the world. In this state alone 20,000 unborn babies are murdered every year.

There are few activities that provide the dopamine rush that sex does, and there are few things that leftists will defend more ferociously; their right to give in to the same base urges that even some apes have control over, while being offended at the suggestion of taking responsibility for their promiscuous actions.
​
One might ask, “well, how is someone else’s sex life any of your business?”. It’s quite simple, really. The moral decay of society is my business. It is the society we live in today and the one that our children will inherit tomorrow. So I’ll be damned if I sit around and do nothing.​
​
Modern culture treats sex as nothing more than a casual exchange between two people. Promoting sex outside the context of marriage devalues the bond needed with someone else, cheapening the very nature of it. The essential characteristics of a healthy, functional relationship (monogamy, exclusivity, permanency) are optional by today’s standards.​
​
While the sanctity of marriage between a man and a woman is ridiculed, the very real and serious consequences of promiscuity are ignored. Thanks to feminism, the glorification of hook-up culture means that the filthy lifestyle of sluts, sex workers, gays, etc, is celebrated. To say this is disgusting and abhorrent in an understatement. 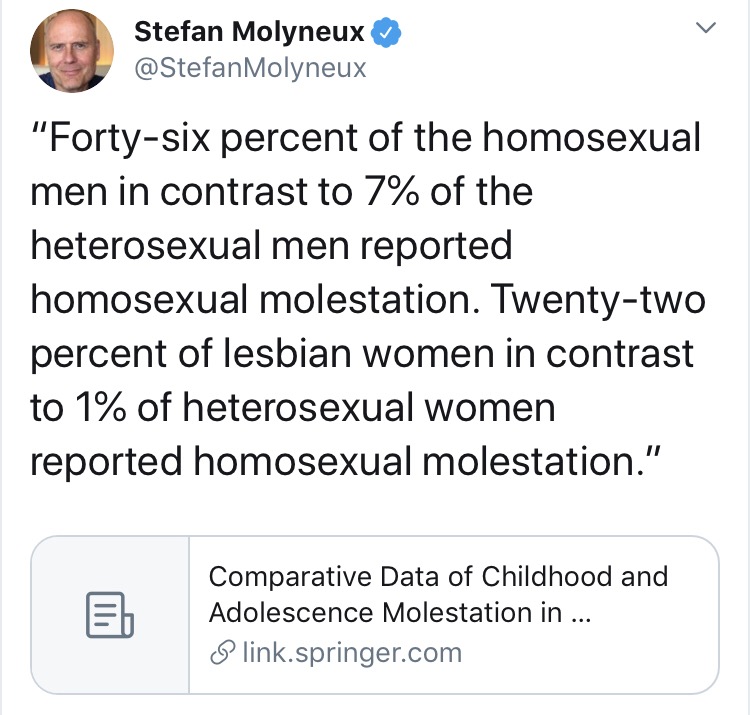 Feminists won’t tell you, however, about the reliance of said groups on pharmaceutical drugs to stem the tide of their STDs so they can maintain their hedonist lifestyle. Drug manufacturers are loving it, of course. There’s big money to be made.
​
Hence the reason leftists push for free birth control and state-funded abortions. They act on their urges with no self control and then expect the tax payer to foot the bill when those consequences come knocking on their door. “Sexual and reproductive rights” is simply a euphemism for abortion on demand.​ The debate is the ultimate litmus test in terms of cultural decay.​

One of the typical pro-choice arguments is that an unborn baby is just a “clump of cells”. This is woefully inadequate, at best, when within forty days of conception a baby has a measurable brain wave. Basing their criteria for human rights on viability, anyone with a functional brain can see the blatantly obvious flaws here. ​ 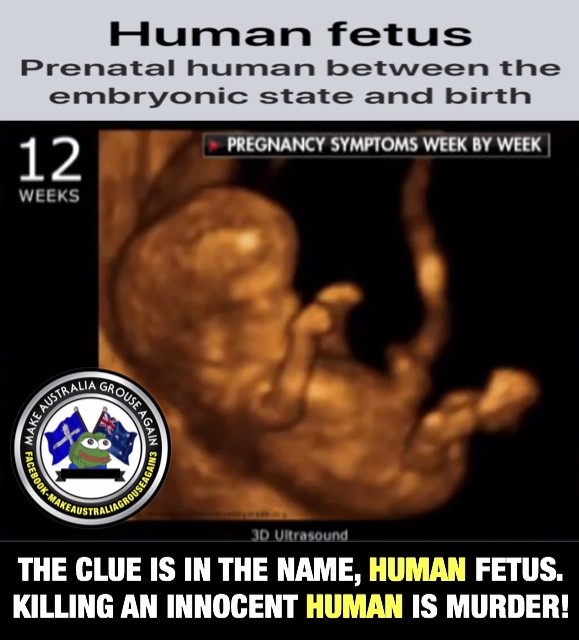 ​It doesn’t matter if that choice involves tearing an innocent baby apart limb from limb while its little heart is still beating, at least they can affirm their “right” to choose. But how can the ending of another life be anyone’s “fundamental right”?​ 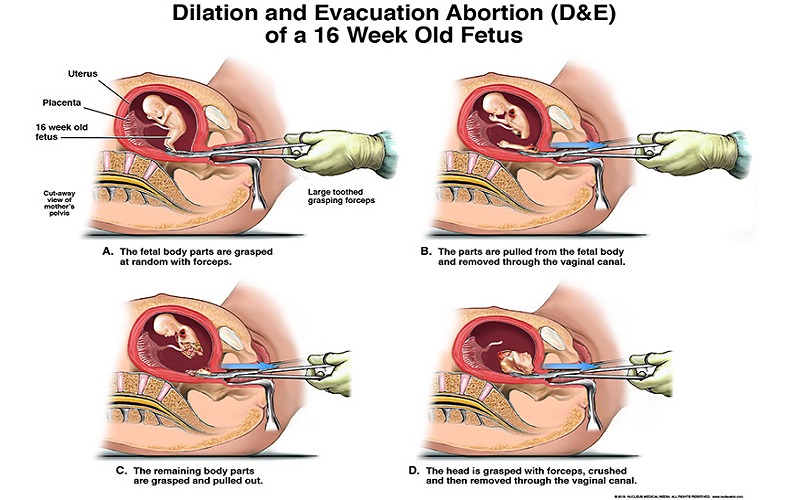 ​The fact that an abortion is now made out to be an aspect of healthcare is disgraceful. The objective goal of surgery is to fix an ailment with the aim of improving a patient’s quality of life. The objective goal of abortion is to forcefully remove a healthy, developing, baby from a healthy mother’s womb because she’s decided she doesn’t want to be pregnant anymore.

To top it off, the abortion industry is a billion dollar cash cow, profiting immensely off vulnerable women. The doctors doing the devil’s work are in league with Satan, and are making damn good coin (blood money) off dismembering babies. You would, however, be naive to think that that’s the end of the line. A huge black market exists for body parts extracted from the aborted victims.
​
If this makes you angry, good. This is the reality we are living in. Unhinged leftists are celebrating the butchering of our most innocent. Soon, they’ll be demanding the legalisation of post-birth abortions.​
​
Protect those who can’t protect themselves. Make your voice loud and make it heard. You know what needs to be done.