You need to be able to read German (or whatever version of English Google Translate churns out), but the summary is easy enough for anyone to understand – An ISIS terrorist posing as an “asylum seeker” was arrested in in a refugee centre in Stuttgart, Germany, whilst in other developments, German customs officers have seized boxes containing fake Syrian passports being smuggled into Europe. 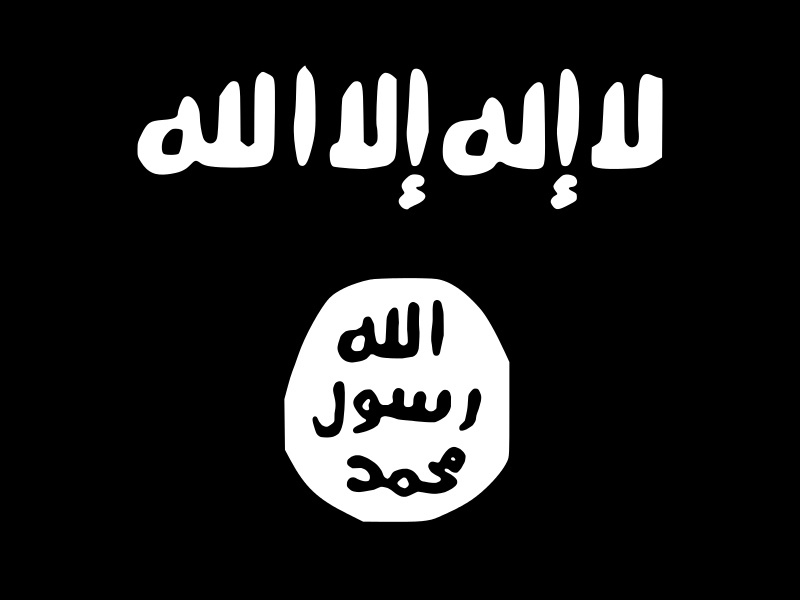