Let’s all count how many paragraphs it takes this media article to use the word “African”.

The two teenage girls with COVID-19 who travelled to Melbourne and back this month have been fined $4000 each after lying to authorities about where they had been, sparking fears of a second wave of the pandemic.

The teens ­allegedly travelled to Melbourne this month on a shoplifting mission to steal luxury handbags.

As fears rose that the 19-year-old women had triggered Queensland’s first community-trans­mitted cluster in months — with a sister of one of the pair also testing positive late on Wednesday — it emerged they were wanted by Victoria Police.

It is understood the pair — one of whom was named as Olivia Winnie Muranga — are under investigation over an ­attempted theft of Bottega Veneta handbags at a high-end store in Melbourne, with suspicions they travelled interstate specifically to shoplift the goods and sell them.

The teenagers already face criminal charges in Queensland after they allegedly failed to declare their trip to Victoria and gave false personal details on state border declaration forms, after flying back to Brisbane via Sydney on July 21.

Health authorities have ordered the closure of two schools for cleaning, including Parklands Christian College, south of Brisbane, where one of the women is a cleaner and had worked for at least two days after her return.

Six restaurants and bars in Brisbane’s CBD and the outer southern suburbs have also been closed for cleaning, along with a small shopping centre, African grocery store and a medical practice visited by either of the women since returning. 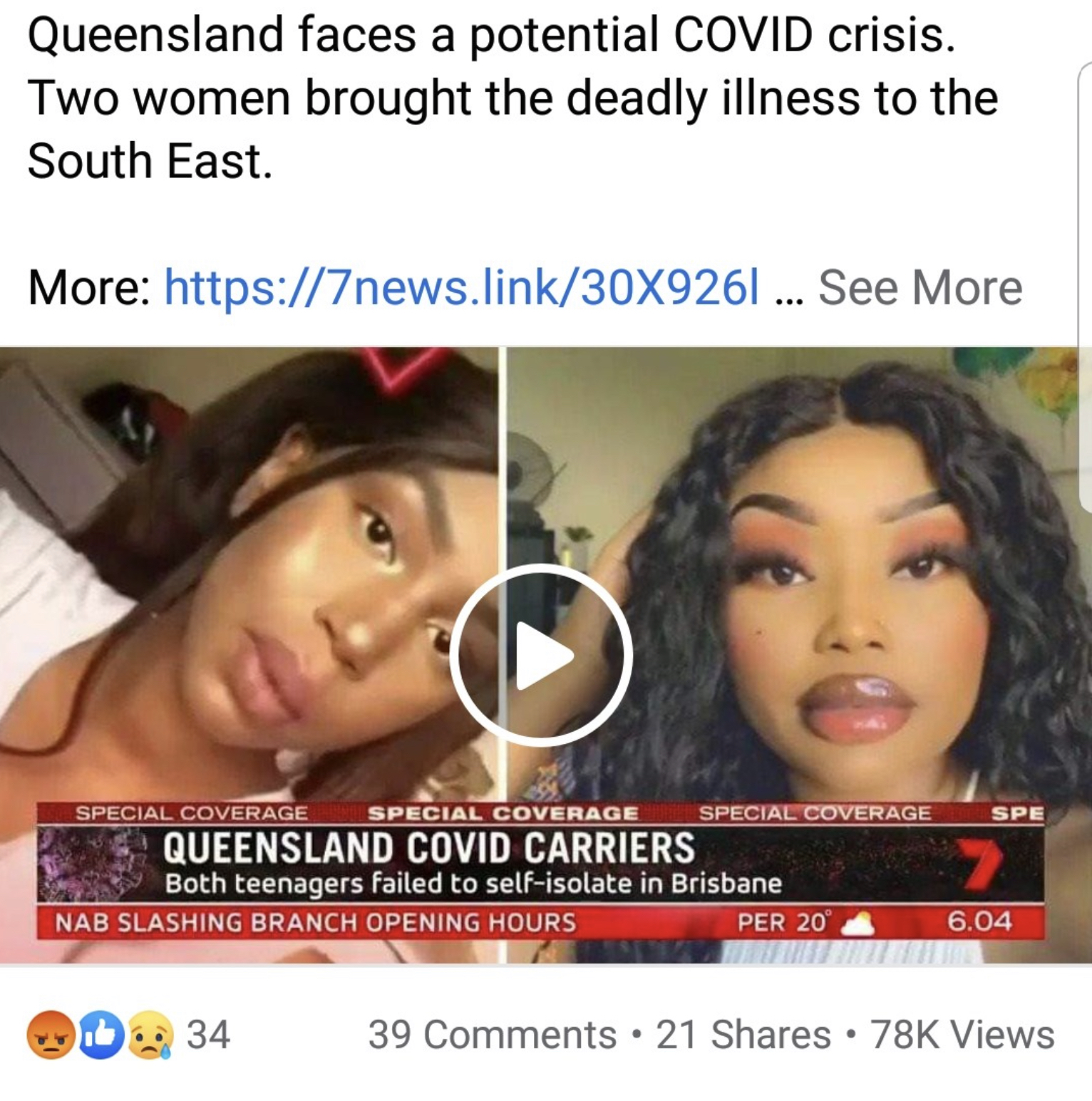 No idea whatsoever. What the hell is going on with those lips? They’re disgusting. Do your lips blow up when you get Diversity Flu? Maybe it’s a Queensland thing.

That those peaceful protesters seem to be storming a courthouse in an organised manner and carrying shields, kind of like a mostly peaceful army. 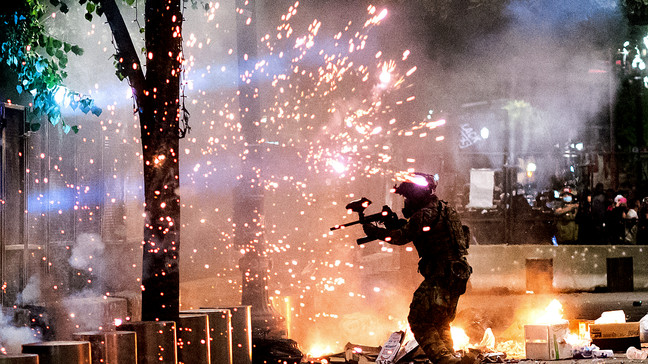 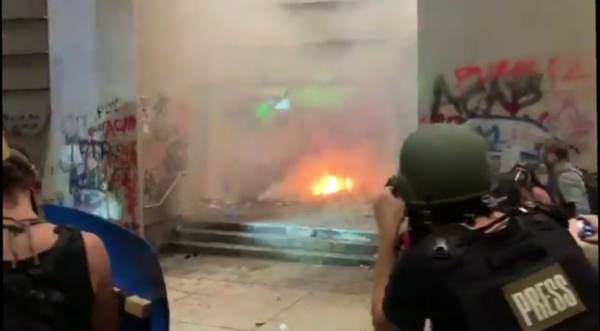 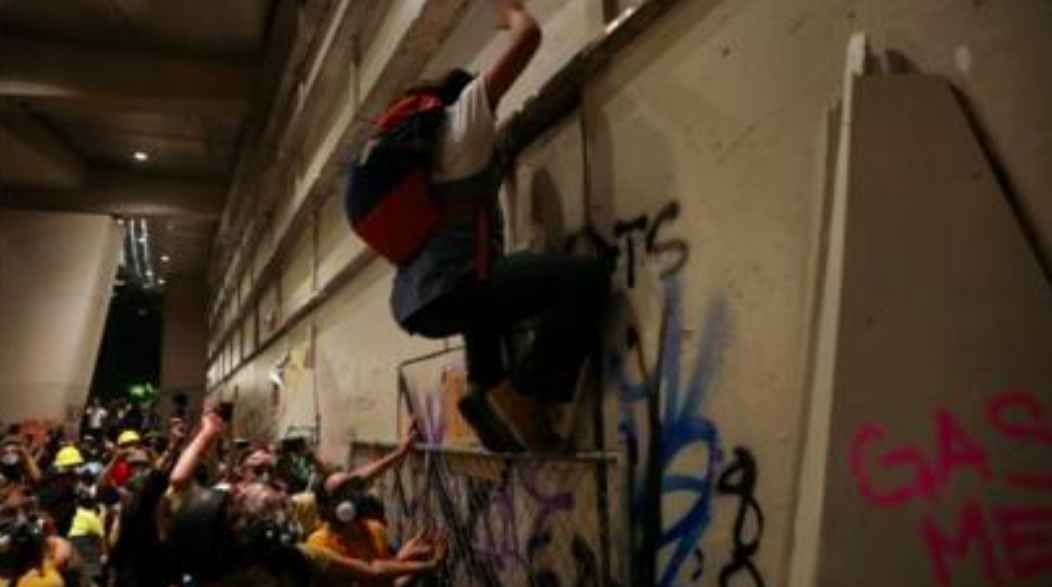 That those peaceful protesters who had no option but to aggressively defend themselves against a truck driver somehow managed to accidentally find themselves on a major highway.

That the people who control the media which happily tells us that what we see on the footage they allow us to see is actually the opposite of what we are seeing, all have some kind of weird common identity going on, and they even make in jokes about it in the half decent television they occasionally serve up to us.

That this media keeps going on about stuff that happened a while ago but that those camps where they said people died were under control for 45 years of a regime that had killed 60 million people before we allied with them to destroy a country and which had a system of government in place which looks remarkably like the system being established here in the West in the current year.

That by the time you open your eyes to it all, you realise that a system of control exists all around us, and if you try to make connections to other people who have woken up you will marked for the rest of your life, like you’re in some kind of movie.

All because you noticed that some chick from Queensland had these weird lips that look like a pair of soy sausages. Seriously, those things are awful.