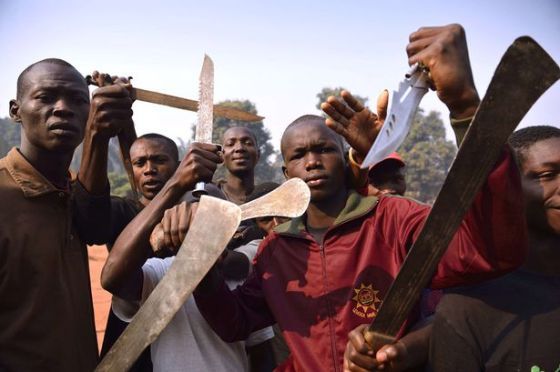 African gangs in Melbourne are preparing to get back to work, after the Andrews government lifted the limit on home invasions from two people to six.

Police Minister Lisa Neville made the announcement today despite the objections of the public and Victoria Police, as part of the COVID-19 response.

Career criminal Gok, speaking from his home in Dandenong, stated he was happy to get back to work, although it wasn’t much of a change from his usual existence of violent crime and welfare-bludging:

“It wasn’t economically viable for us to do these home invasions during COVID because we couldn’t steal as much shit only working two-up, so we took a break for a bit.”

“It’s been a rough time for our community in Melbourne as our main source of income has been hit hard. Not hitting the jewellery stores in weeks has been tough.”

“We had to resort to drug dealing just to get by.”

Gok also stated that challenges lie ahead for his group despite the leniency shown by the Department of Justice.

“It’s hard to do the shopping centre stuff as now social distancing rules apply. I don’t know how we will manage the 1.5 metres when we’re clearing out shelves at JB Hi-Fi in groups of ten.”

Neville re-affirmed her government’s commitment to diversity, and said that criticism of the move was “clearly racist”:

“Melbourne has the most diverse crime statistics in the country and we’re committed to maintaining that diversity and inclusion in the prison system.” 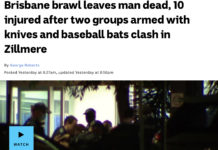 African Gangs kill each other in Brisbane but nobody cares