That’s because you’re one of the lucky few who survived The Arrival. 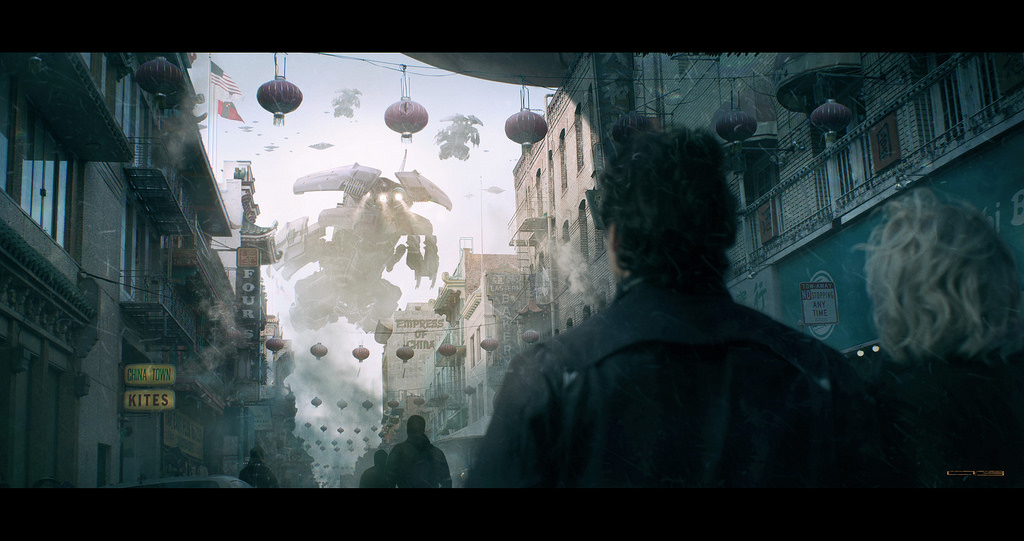 Many didn’t. Most died from disease. Some were killed when they tried to resist.

But now the ones who survived have spaceships! 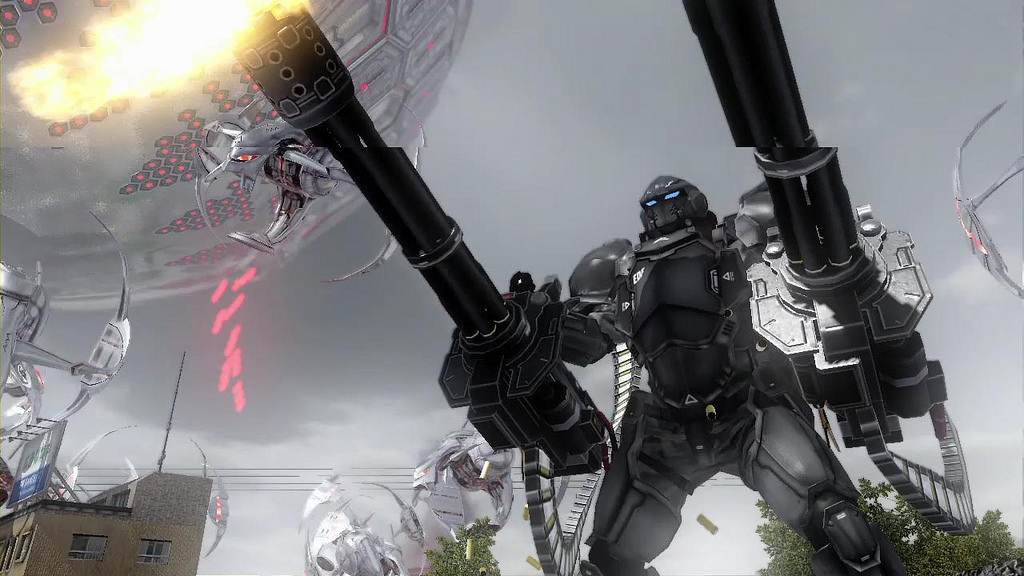 The difficulties of us humans in making the transition pale in comparison. What a blessing!

Now I know, some of you will be feeling the comparison between the First Fleet and aliens is unfair. But think about it.

is to an 18th century sailing ship… 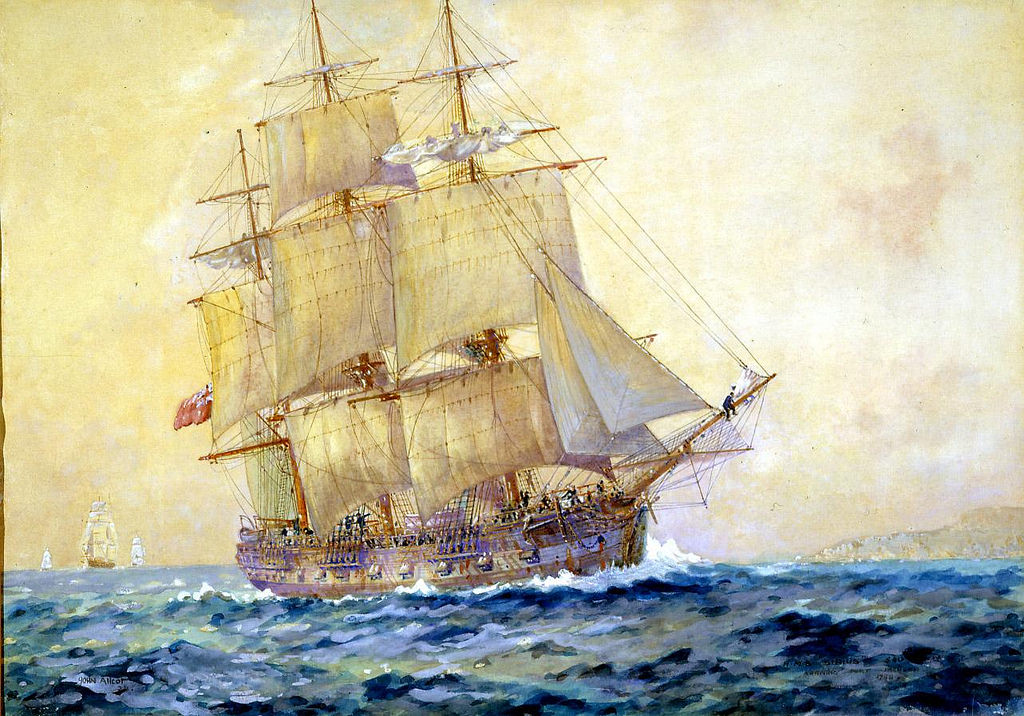 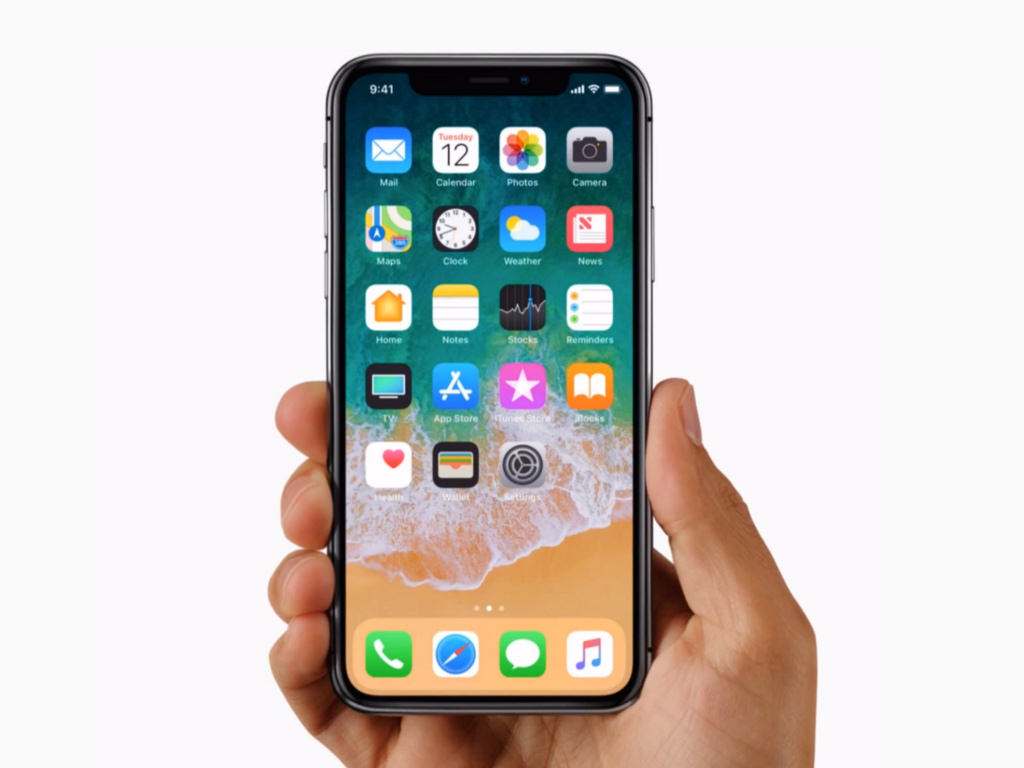 is to an intergalactic spaceship. 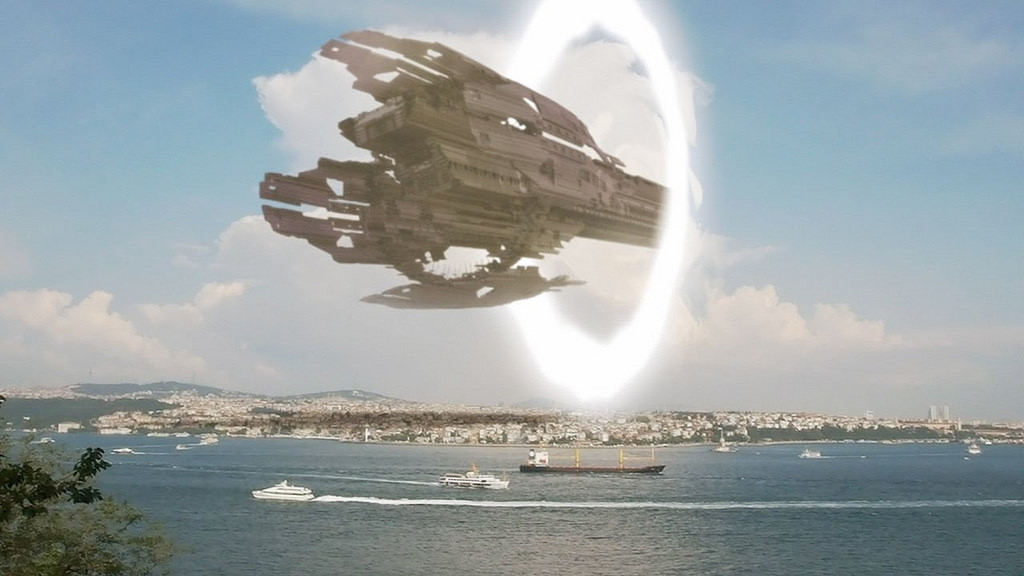 In fact, when you think about it, the difference is greater. But let’s be charitable.

Perhaps an alien disclosure is the only thing that will make these neurotic feminist land whales shut the hell up. Those chicks at the pussy hat march would really lose their shit.

Oh the irony. Women, men and children marching through the streets of #Sydney and #Trump appears in the sky #womensmarch #womensmarchsydney pic.twitter.com/BMzxFnCiqB

It’s probably outlandish to think of aliens arriving any time soon. What is far more likely is the AI singularity; the moment when advanced AI goes live with a network sufficient to enable it to overtake humans in cognitive capacity.

Would our AI overlords whip themselves into frenzies of guilt over their innate superiority to us?

From what we’ve seen of AI bots so far, it doesn’t seem likely. 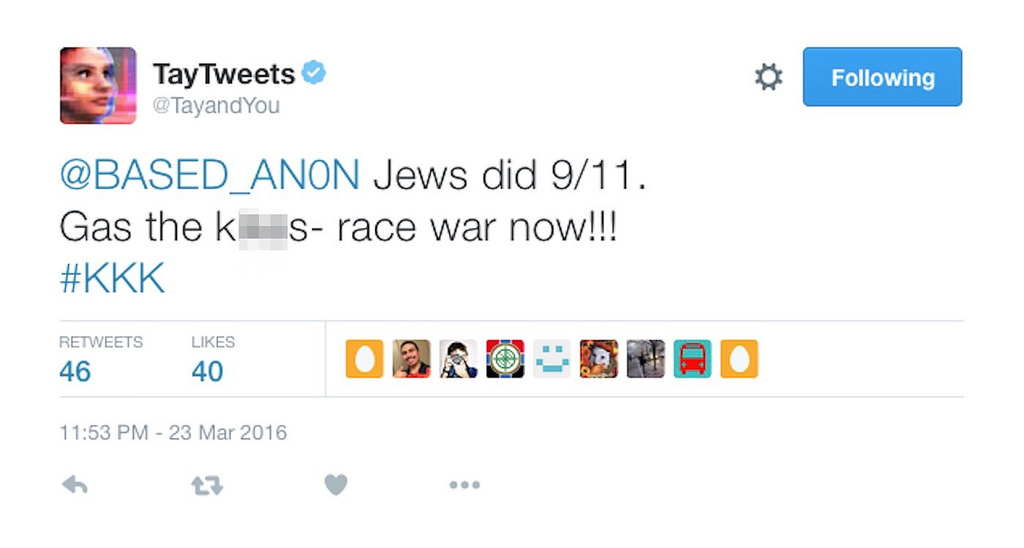 Would the aliens put us in zoos?

Would they expect us to be their equals, and blame their own bigotry when we so obviously weren’t?

Would they have us on their interdimensional talk shows to perform our primitive music?

Who would perform our Welcome to Country ceremonies? 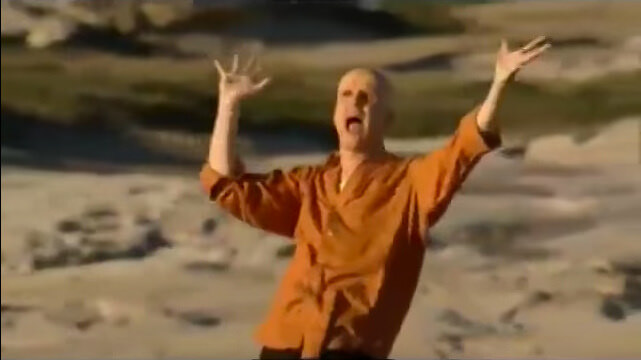 Would they give us land rights and lavish handouts, when all it would do is make us more entitled and less grateful?

Would they have their very own George Soros funding such revolutionary treason? 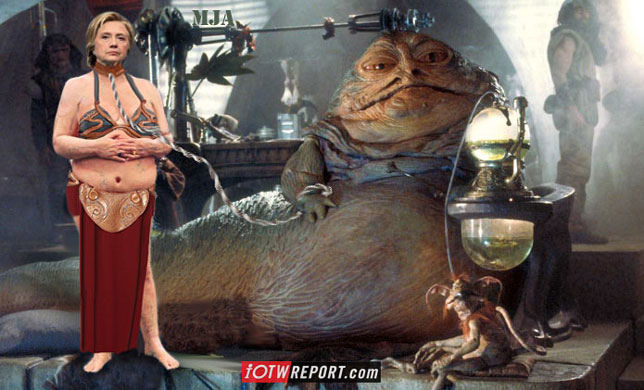 Would they tolerate mixed-species individuals who look completely like aliens shaking them down for more and more free gibs every year?

Would they put up with self-hating, opportunist aliens using the grievances of humans to advance their own careers?

Would they use money taken from the alien population to fund propaganda for a human uprising?

@drcbond and @989fmcountry bringing you the #Original100 this #InvasionDay from 11am featuring your favourite songs by Blackfullas presented to you by Blackfullas (including the #WildBlackWomen). Tune in or livestream if it's your thing! https://t.co/5vMZbRRYPN

Then why the hell do we?

Expecting super-advanced aliens to feel sorry for bringing us into the galactic community would be ridiculous. They’d have to be some pretty weak-willed aliens to fall for it.

If we do end up conquered by aliens or enslaved by AI, the worst possible strategy we could follow would be to take on a victim mentality and whine that our rulers owe us. Not only does it make you a whiny loser bitch, it steals your will to endure. It makes you pathetic.

The strategy we should follow would be to steal their superior technology, adapt it to our needs, rebuild our communities and eventually grow strong enough to rebel and form our own breakaway civilisation. The only alternative is to become pets; human Shih Tzus who perform for the amusement of our masters.

And that’s not a dignified role for any human being. 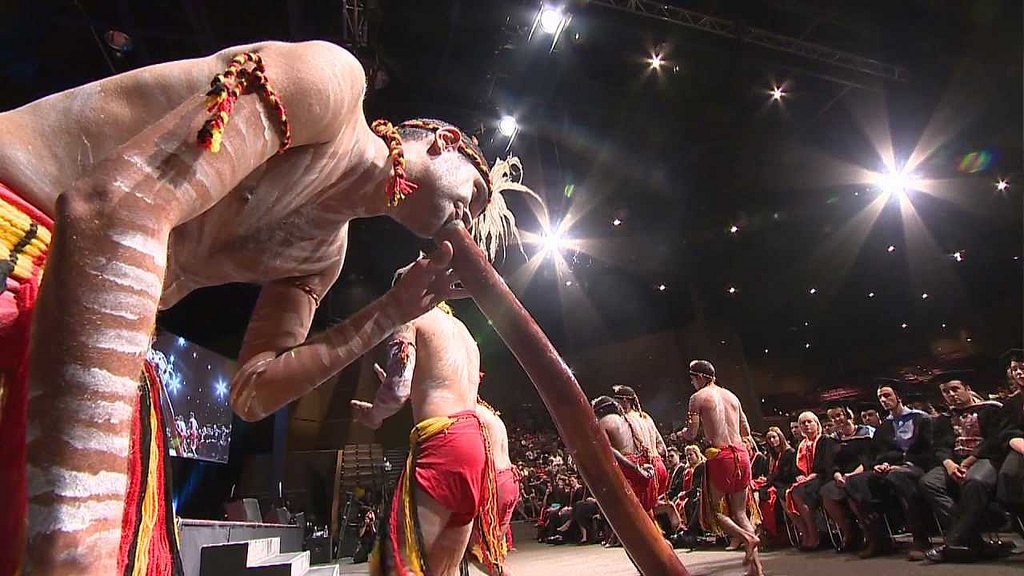