Our Judeo-Christian BFFs are hard at work making the world safe for freedom and democracy. 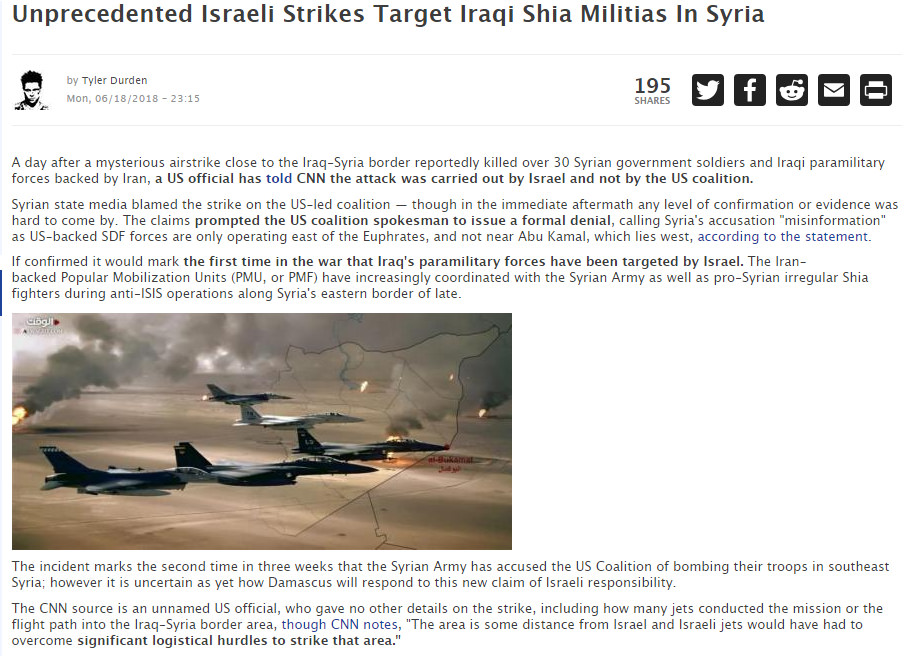 Almost makes me cry to think that these brave Judeo-Christian soldiers are risking their lives for free markets and liberty while we’re over here enjoying the fruits of Judeo-Christian civilisation, far from the constant threat of the Palestinian terrorists.

Thank God they are there defending our Judeo-Christian values in the liberty war. And thank G-d that the caveman of truth is fighting the infowar over here for them too.

All this anti-Semitism these days makes me dyspeptic. Don’t people realise Israel is the opposite of everything evil?

Everything you hate hates Israel. Didn’t these people listen in church?

If you’re not signing up to go fight in the war against the Palestinian terrorists in Iran, you don’t love what’s good and Americana and renaissance and liberty and the spirit of 1776.

Make sure you take your Brain Force with you.

We’ve already dealt with the Palestinian terrorists in Iraq and made the world safe for democracy there. Now we need to continue the job.

Israeli PM Ben Mileikowsky gets how important this is. He knows you’ll do the right thing when the war for freedom and liberty against Iran starts. We always do. 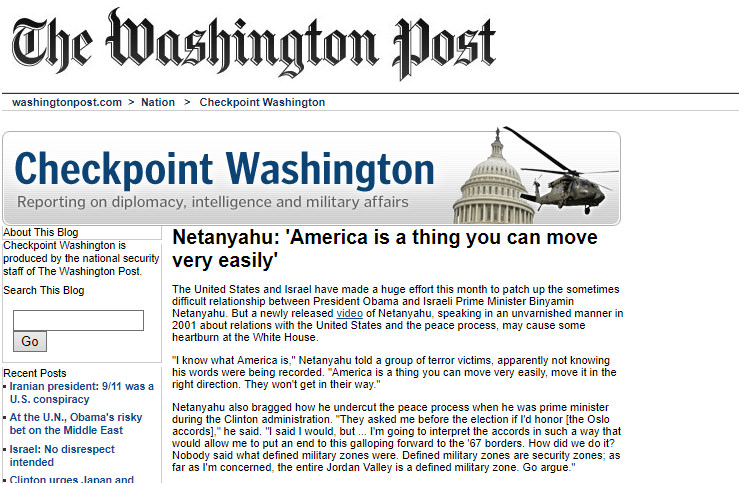 It’s so sad that so many people still can’t see it and choose to side with the Palestinian terrorists who throw their babies over fences because they hate Israel.

The anti-Semite Muslim-loving white supremacist far leftists are going to obsess about Israel as they always do. They’re going to say that XYZ is just a Zionist mouthpiece taking shekels to make sure we keep fighting Zion’s enemies like good goyim.

They’re going to say that the XYZ is an example of ‘hasbara’, or what Muslims call ‘taqiyya’.

The anti-Semites accuse Likudniks like freedom-loving Israeli PM Mileikowsky of being Jewish supremacists and Judeo-Christian organisations like Chabad Lubavitch of spreading toxic ethno-religious supremacy in the minds of young Judeo-Christians while advocating diversity for the goyim.

Those Muslim-loving Nazis are going to say that we should let the sand people and the coin wizards fight each other to the death over their shithole countries instead of giving Israel all our tech as well as mountains of blood and treasure, radicalising the Muslims brought here through Judeo-Christian ideologies in the process. The Nazis will say that we should sit this brewing world war out this time; and that maybe, this time, we can win by not playing someone else’s game for once.

Hearing such anti-Semitic hate is like Auschwitz all over again.

We’ll have to put up with this crazy JOO-hate for the time being though. At least until the Judeo-Christian messiah appears. There have been a few false starts, such as Sabbatae Zevi in the 17th century, Jacob Frank in the 18th century and Menachem Mendel Schneerson (‘the Rebbe’) in the 20th.

Schneerson became leader of Chabad Lubavitch and many Hasidim believed he really was the messiah. 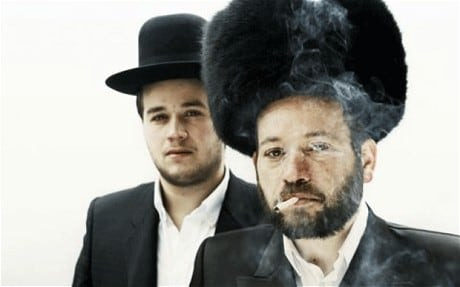 But that’s ok, because in orthodox Judeo-Christianity it’s well known that there is a messiah born every generation just in case. And many Hasidim believe he didn’t die anyway. He’s just hiding out. Like Elvis. 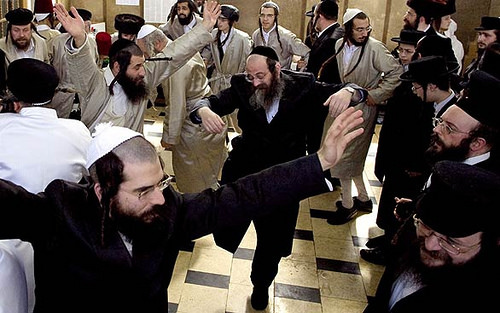 Orthodox Jews know that it’s not long now before our Judeo-Christian messiah makes himself known, rebuilds the Third Temple and rules us goyim as slaves.