If there is one thing the corporate press are good at it is gaslighting, and boy have they stepped that into overdrive lately. “Masks are for your own benefit, goyim,” “destroying the economy will keep us safe, goyim,” “staying apart keeps us together, goyim.”

Yeah, that last one was from wannabe Dictator for Life Dick Ears Dan, but they are all the same ruling class. Do not be fooled when they ask a few hard questions every now and then, it is all for show, they are on his team.

First, they told us that a virulent flu was the end of the world, before moving on and calling women “Karens” who were not Karens. Now Shannon Molloy down at nEwS.cOm is giving us his own lesson in how gaslighting works:

Forget the coronavirus – there’s another far more insidious pandemic that has emerged from the darkness and taken a swift grip on Australia.

It began festering in Victoria – namely Melbourne – several weeks ago but is rapidly spreading throughout the rest of the country, with recent examples of infection in Sydney and Brisbane.

No community is safe. No public health measure seems robust enough to slow the spread. We are all at risk.

It’s a pandemic of stupid.

Common sense, reason, and a belief in what’s best for all of us, not just individual whims and wants, have been strangled by this relentless illness.

Border jumpers. Anti-maskers and sovereign citizens. The ignorant and the uninformed. The misinformed. The selfish. The deeply complacent.

There are multiple components to the make-up of this virus.

Each on their own is dangerous enough in the right environment, but when combined, the risk posed to society is immense. 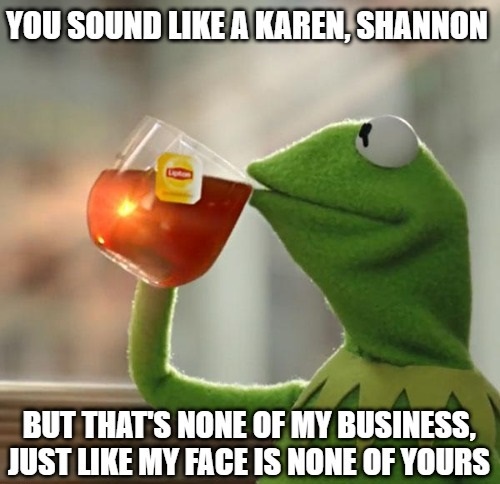 Normally I would not subject you to that much dribble in one quote, but it was necessary. We have to see just how these moral busybodies react when anyone dares challenge them. 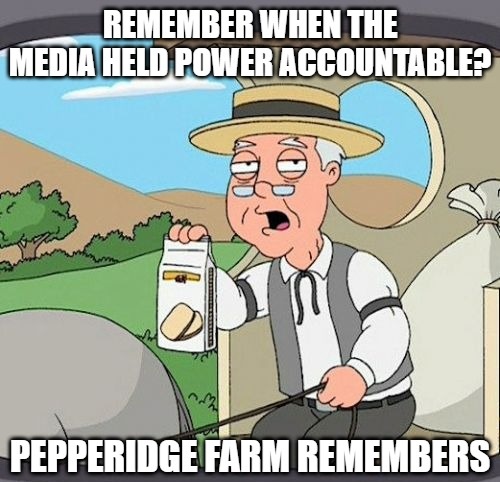 Shannon the soyboy continues on his longwinded diatribe before concluding with the following:

In normal times, some people shake their fists about the ‘Nanny State’ in Australia – over-regulation of everyday life that strangles freedom.

If the past several months has taught us anything, it’s that people who behave like unruly children deserve to be treated as such.

Not just for their own good, but for ours too.

In the most significant economic, social and health crisis that most of us will ever face, God willing, too many have let the whole team down.

The sad truth is that those who can least afford to – the elderly, the ill and the vulnerable – will end up paying the price. 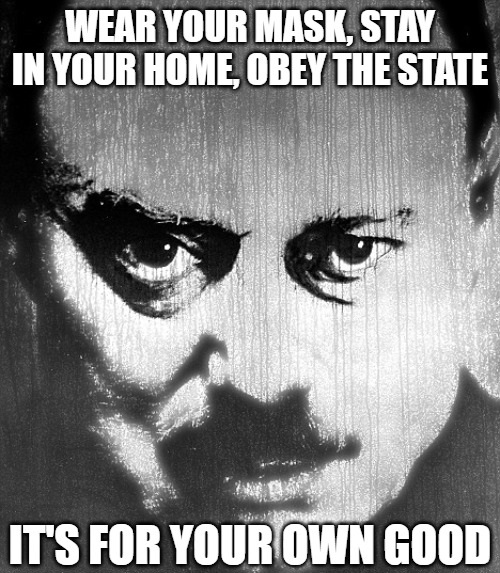 The corporate media are a joke; they serve no genuine purpose, and the sooner they go bankrupt the better. Shannon Malloy is a bootlicker, a rat and a traitor; whatever God has planned for him, I am sure he will not like it.

Do you remember when CS Lewis said this?

That man was a prophet.

While media bootlickers aim upwards for Dan’s bum, the new Victorian Stasi are shutting down all dissent: 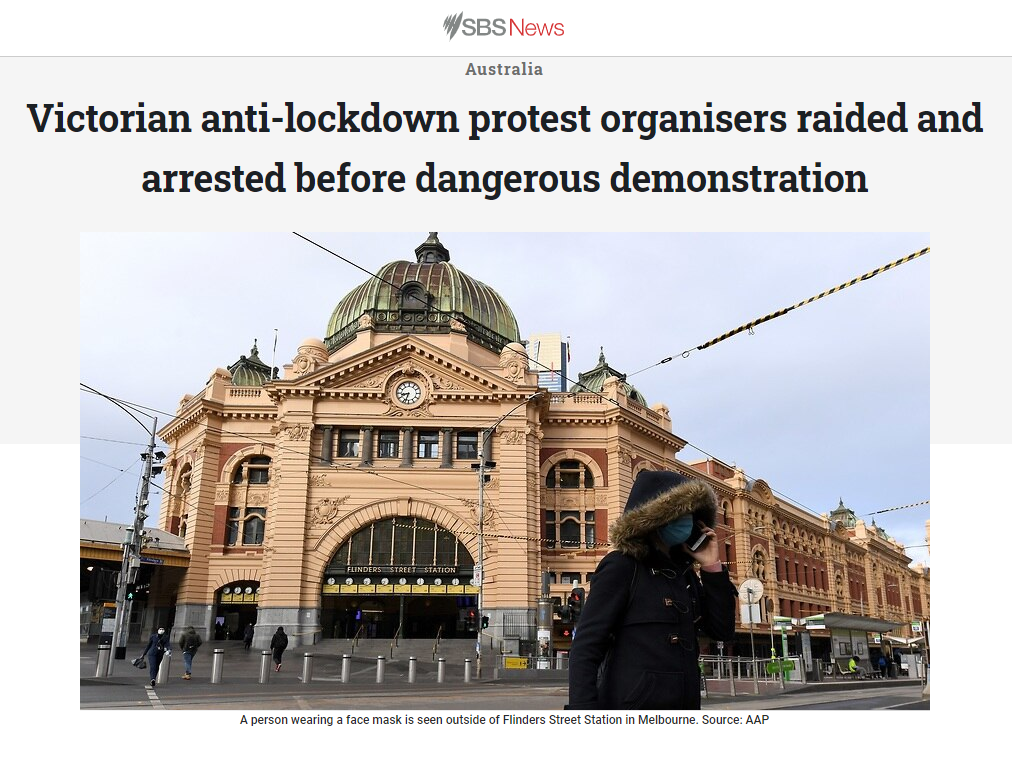 Two men accused of planning an anti-lockdown protest in Melbourne have had their homes raided and been arrested.

Police vowed to crack down on the protest, planned in Melbourne’s CBD on Sunday, calling it a “blatant breach” of COVID-19 restrictions.

Officers seized phones and a computer, charging a 41-year-old Mooroolbark man with incitement. A 41-year-old Chirnside Park man is expected to be charged on Friday. 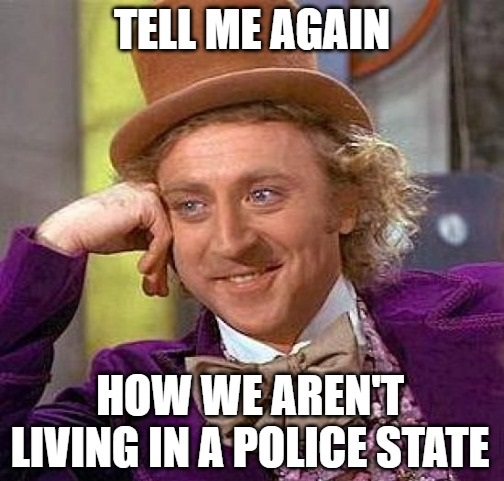 Do not even think about resisting your own enslavement, goyim. The state will shut you down before you even try.

Let us not forget the Black Lives Matter protest that did not infect anyone at all. 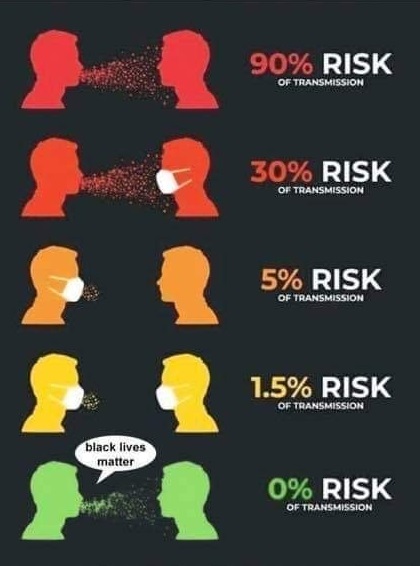 Sure, Mask-Karens and Dan’s Cult will say lockdown is just for “6-weeks” and we are being dramatic, but we shall see. Do not be surprised if they last much longer than that.

They will drop the restrictions, there will be a spike, then we will be back in lockdown again, just watch. It will be our fault too, like everything apparently.

What I want to know is, how long will we be in lockdown until it is time for a peaceful protest?

Asking for a friend. 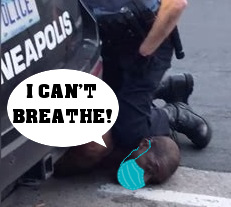