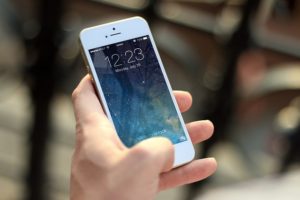 Leading in to Clinton’s Presidency, Apple and the Democrats have worked on an upgrade to Siri, which will help hipsters and progressives better integrate with multicultural newcomers.

Rebranded as Isis, users will be able to ask questions to Isis and seek politically correct guidance, including the preferred length of facial hair, and when it is ok to call a bombing a bombing.

Insiders have revealed that the settings will be adjusted incrementally, starting off as progressive-islamist before eventually shifting to islamist-progressive, ahead of sharia-compliant:

“We envision that today you may ask questions on gender fluidity and receive a progressive response, however in a few years time this will be a more Koranically correct response, and eventually, asking the question should trigger the Sharia thought police to your GPS location.”

“Ultimately,” insiders reveal, “we all believe in authoritarian big government, so this is a fun, hip new way to facilitate integration through submission.”

The biggest surprise is the new exploding iPhone feature – Isis will be able to radicalise users to the point where they can use their phone as a tool for martyrdom.

Apple insiders commented that, “This is Apple’s biggest innovation in some time. We think this will open up massive new markets in the Middle East and North Africa. Plus, we get to help make the world a better place.” 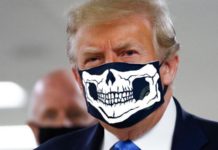 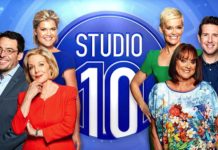 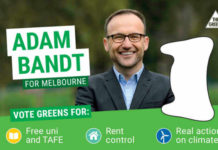