All around the country, Aussie patriots want to buy a couple of cricket yobs a drink. 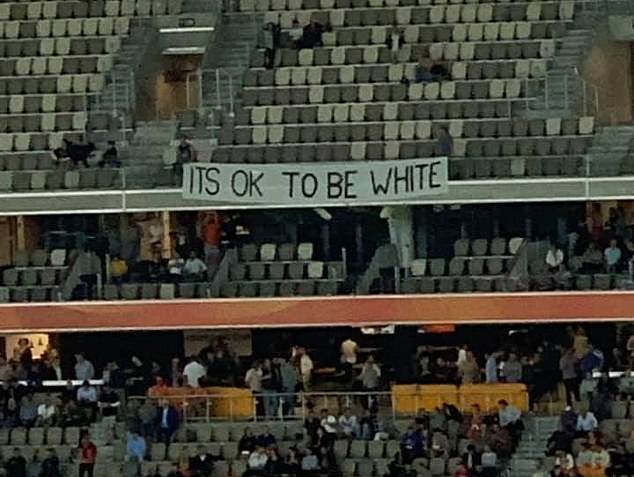 Cricket fans have caused outrage by putting up a banner declaring ‘it’s OK to be white’ at a Big Bash match.

The crudely made sign was unfurled at Perth Stadium during a game between the Perth Scorchers and Sydney Thunder on Thursday night.

Security immediately rushed over to the group, who pulled it back up after hanging it from the stands for up to five minutes.

That is the genius of the #ItsOkToBeWhite slogan. The fact that “security immediately rushed over” to take the banner down demonstrates that in the system under which our civilisation currently suffers, it really is bad to be white, and that even the most innocuous rebellion against the status quo stirs the agents of control into swift action.

They tried to walk away but were stopped from leaving by security guards waiting at the concourse.

Guards talked to the group for several minutes, according to witnesses. They were then issued move-on notices by police and removed from the stadium.

LOL. Sounds like they were trying to “move on” before the police stopped them.

Whether they will be banned from future matches is up to Cricket Australia. Perth Stadium could also ban them from other events held there.

Who cares. Cricket in this country is dead, and Aussie Rules has been turned into a giant mass indoctrination machine for the far left. We have far more important things to worry about in Australia now than the fact that despite saturation coverage and the attempt by the sporting press to present it as on par to real cricket, no-one still turns up to women’s cricket.

Fans at the match expressed their disgust on social media and called for the troublemakers to be banned from the venue.

‘Absolutely disgusting display at the cricket tonight,’ one wrote, along with a photo of the banner taken from their seat.

As stated, the fact that #ItsOkToBeWhite provokes such intense reactions from virtue signalling NPC’s makes it a powerful red pill. The Cultural Marxist system hates white people. This is evident in advertising: 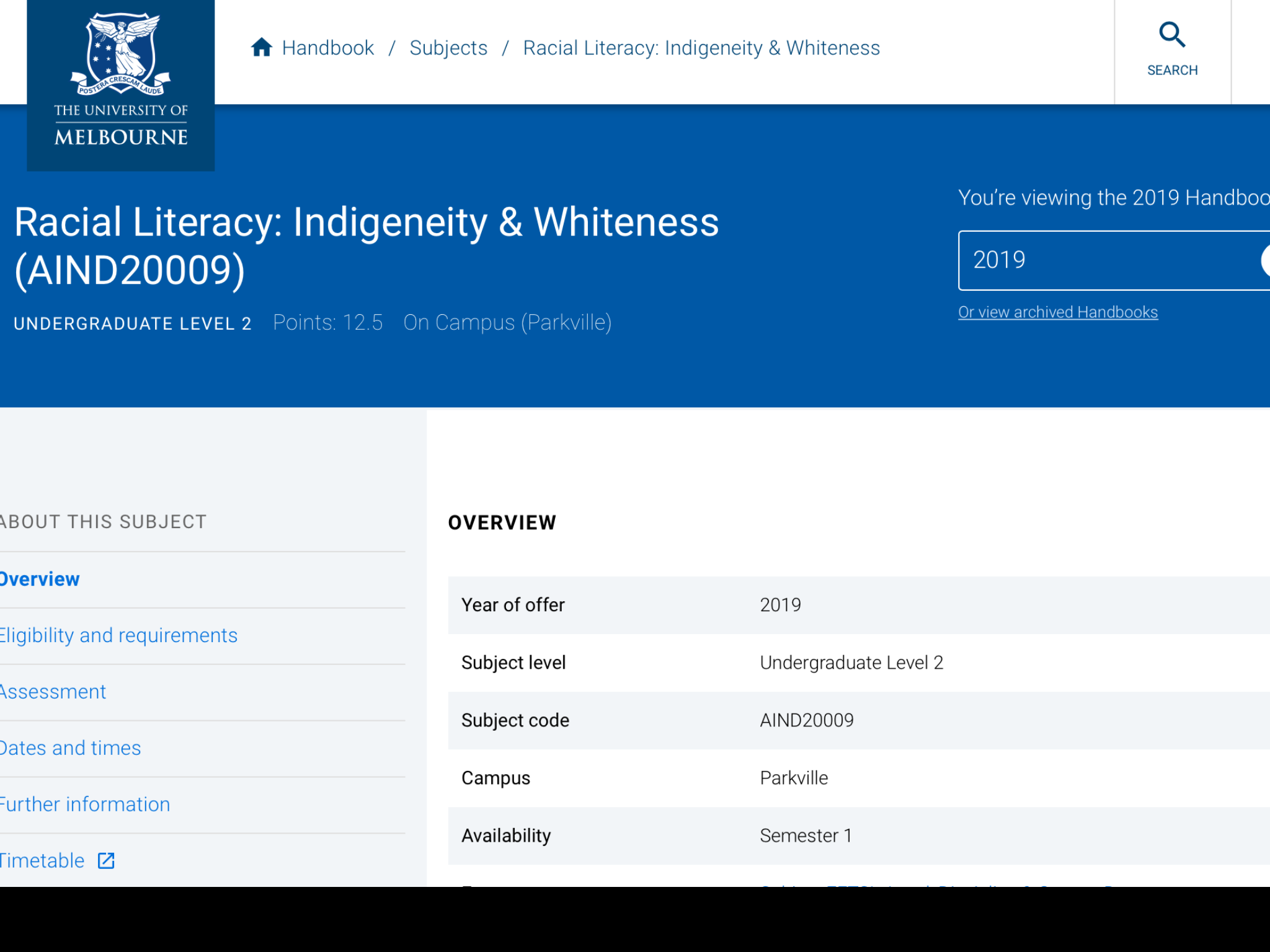 And the appointment of vile anti-white bigots to positions of influence in some of the biggest media companies in the world. 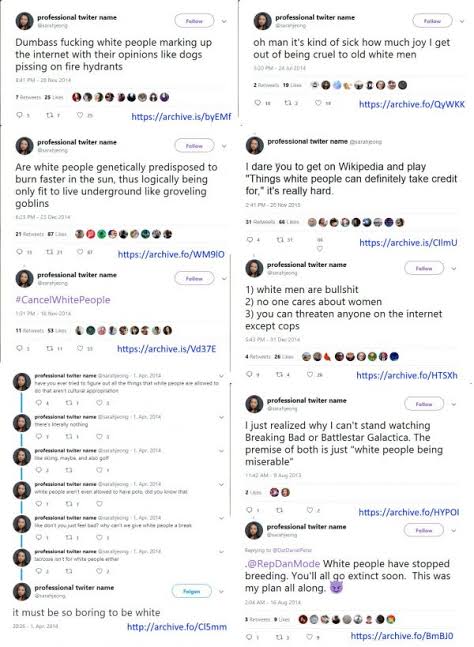 In Australia, the fact that Pauline Hanson got slammed for introducing an #ItsOkToBeWhite motion in parliament, that Fraser Anning has been condemned for suggesting a return to a European-based immigration system, that the media slander white Australians who raise concerns about the rise of #AfricanGangs violence, and the fact that non-white people who call for Australia to be burned to the ground are not locked up in prison, is further evidence that the system hates white people.

And all this on the cusp of Australia Day.

Tomorrow is gonna be yuge. 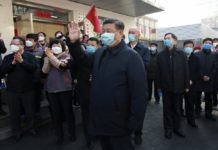 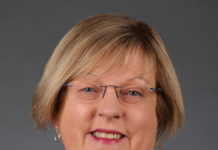