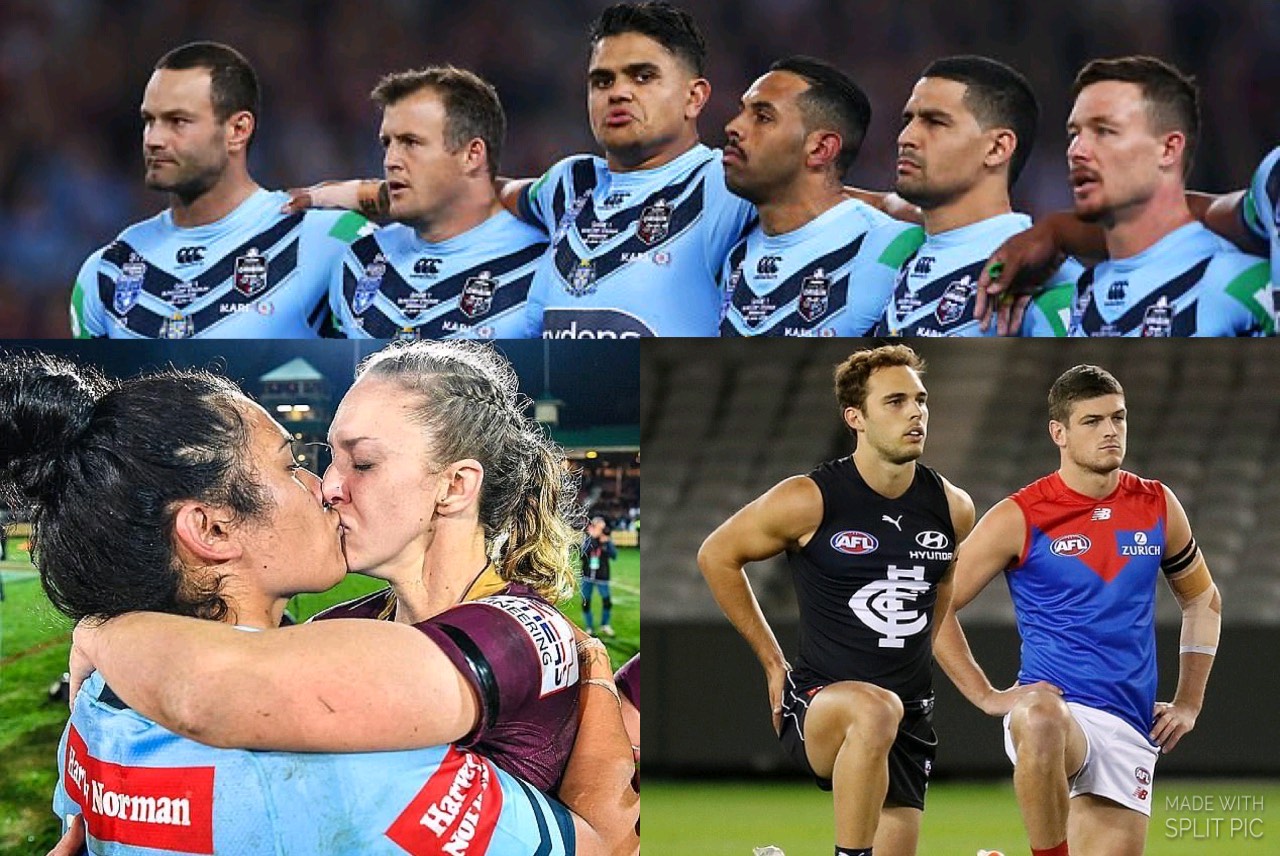 If there is one cause for hope, it is that white people are slowly waking up to the Globohomo, woke, agenda. The red-pill process takes time, especially when there is so much censorship, and so many lies, but it is happening in many of our people.

It is now clear that the church of Woke’s attempt at infesting professional sport is fomenting the backlash it deserves. Aussies are sick of having politics shoved down their throats at the football:

Sports fans are fed up with footy codes and players pushing their views on political causes, according to a new poll.

More than half of 1,000 surveyed Australians said sporting codes, such as the AFL and NRL, have become too politically correct.

One third were neutral while 17 per cent disagreed with the claims that the codes had gone too far.

‘Australians have had a gutful of their favourite past-times [sic] being dominated by the narrow obsessions of Australia’s sporting elite,’ Institute of Public Affairs research fellow Morgan Begg said.

‘Australians watch the footy to watch footy, not to get woke sermons about what political or moral views they should hold.’ 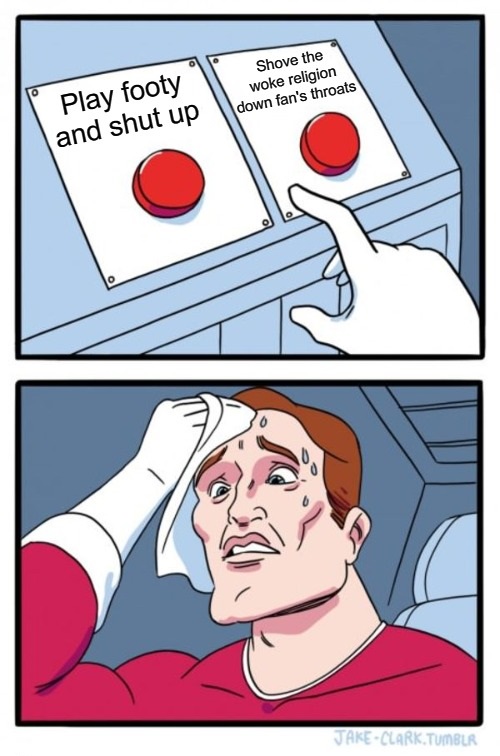 We will not know if this translates into lower crowds just yet, and that is unlikely for now, Australians will tolerate a lot. What it shows is that in pushing Woke nonsense the AFL are acting directly against the will of the fans.

This comes off the back of every player in the AFL kneeling to the anti-white communist terrorist organisation, Black Lives Matter.

It also comes after many Aboriginal NRL players lead a campaign to boycott the Australian national anthem at games.

Aboriginal players can attack our Anthem and the media rewards them, but if an Australian dared not kneel to BLM, the media storm would be endless.

Thankfully, Prince Harry’s wife Megan Markle, an avid member of the Church of Woke, is leading the way in solutions:

Meghan Markle has “painted an image of the United Kingdom as a pretty horrible racist country that she had to escape” according to Spiked Online Editor Brendan O’Neill. 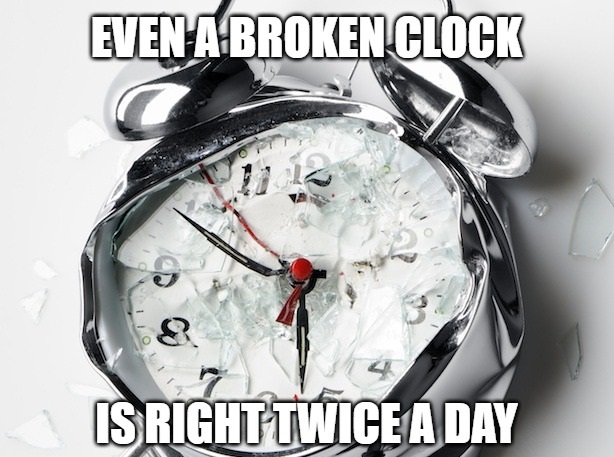 Good on her for leading the way, if you think Australia, or the UK, or the USA, or any Western country, is “racist” you are free to leave. In fact, you should leave, you have no place here and we do not want you anyway. Nobody is forcing Aborigines to enjoy the benefits of Western civilisation either.

Sure, Meg did not mean to make this point but it is still the right one. Everyone in her communist church should follow her example and leave our lands immediately.

Get out, and never come back! 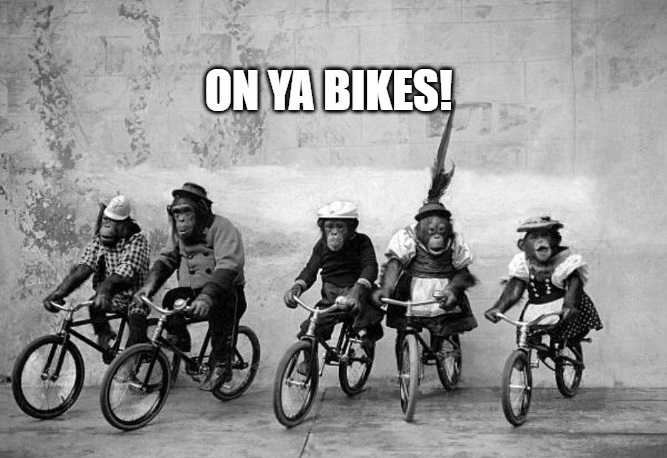