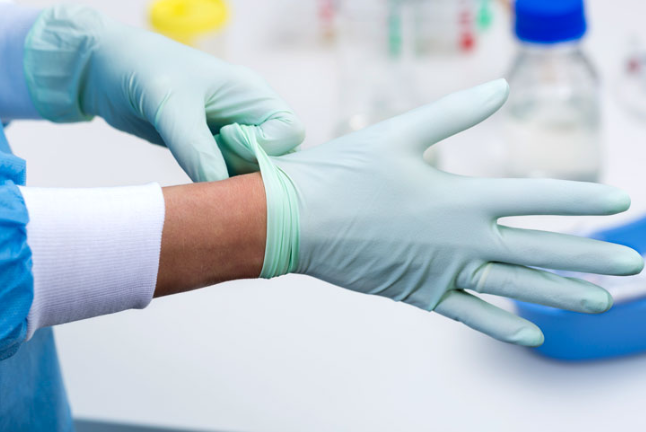 The sweeping new powers have been finally enacted, following the Morrison government’s tracking app and other measures it previously introduced to help “fight coronavirus.”

It is understood that there will be also options for manual enemas, with citizens able to choose between two fingers, three fingers or an entire fist according to a Department of Health spokesman.

“Australians have a long and proud history of taking it in the arse from the government and not complaining, so I think this should be nothing new or foreign to them.”

“I’m now asking them once again to bend over, spread their cheeks and think of safety over liberty.”

Local Melbourne mum Karen, 43, stated she didn’t think it was a step too far.

“I’m just glad they eased these things in, one inch at a time. If they went too hard and too hard fast there could have been political blood everywhere and a lot of collective pain.”

Morrison shot down criticism that the move was purely draconian bullshit and had no scientific value at all.

“The Chief Health Officer has advised me that this is now standard practice in China where the virus broke out and we need to introduce this here, otherwise people will die.”

“I understand that there are some objections but we’re all in this together. However, exemptions will be granted to those with high incomes if they can demonstrate ability to pay the required fee.”