There is a reason the hashtag Nuke Melbourne exists. The following text has been circulating, purportedly a list of demands for white people attending the planned race riot in Melbourne tomorrow: 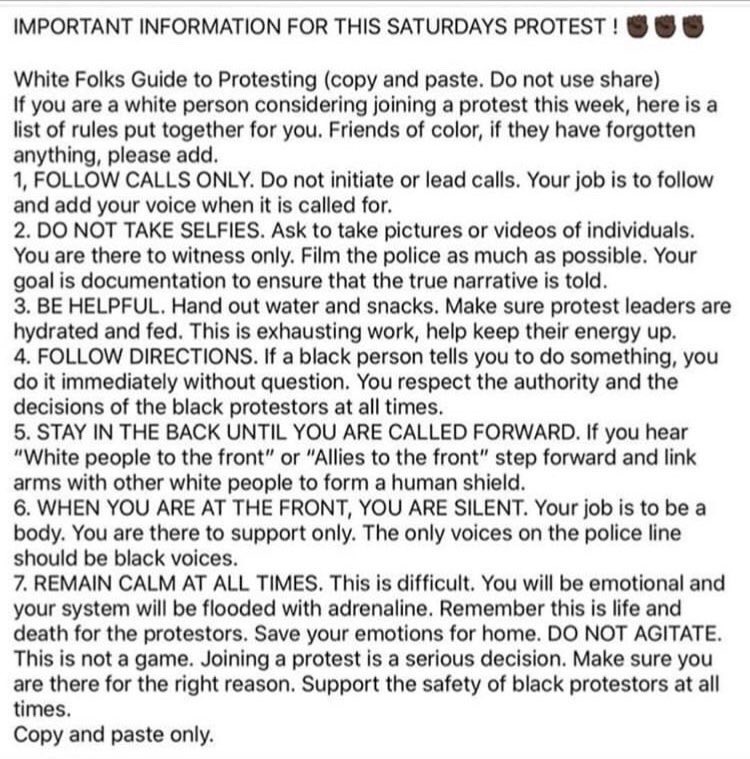 Any white race traitor self-hating enough to attend tomorrow’s escalation of the race war deserves to be treated like a gimp.

The fact that a mass gathering for the so-called Black Lives Matter terrorist group has been given an exemption from Chinese Diversity Flu lockdown laws tends to undermine their assertion that institutional power favours white people.

If any of these terrorists are considering repeating the freeway blocking antics of their communist fellow travellers in America:

They should consider the fact that Indian truck drivers stop for nobody.