The XYZ has obtained exclusive information, unconfirmed as yet, that the Department of Finance, backed by the Australian Federal Police, plans to investigate the financial and travel records of every politician, from every political party, who has served at a Council, State or Federal level, over the last 30 years.

This has caused mass panic in Canberra, with roads leading out of the city clogged. Several members of the Greens party have been reportedly spotted desperately trying to ride their bikes, while other anonymous callers claimed they saw a dishevelled Richard Di Natale begging motorists for a lift, citing the extreme cold.

In the most dramatic news, some public servants have been claiming on social media that Penny Wong is currently stalking Parliament House with an axe, hacking open the skulls of any poor unfortunate soul still trapped in its cavernous halls, and eating their brains. The XYZ must stress that these reports are sketchy at best, although we must admit that such behaviour cannot be deemed out of character. 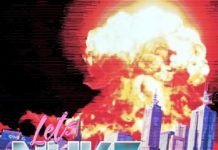 Rest of Australia unanimously votes to build wall around Victoria 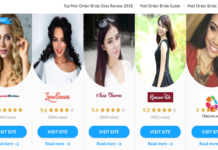