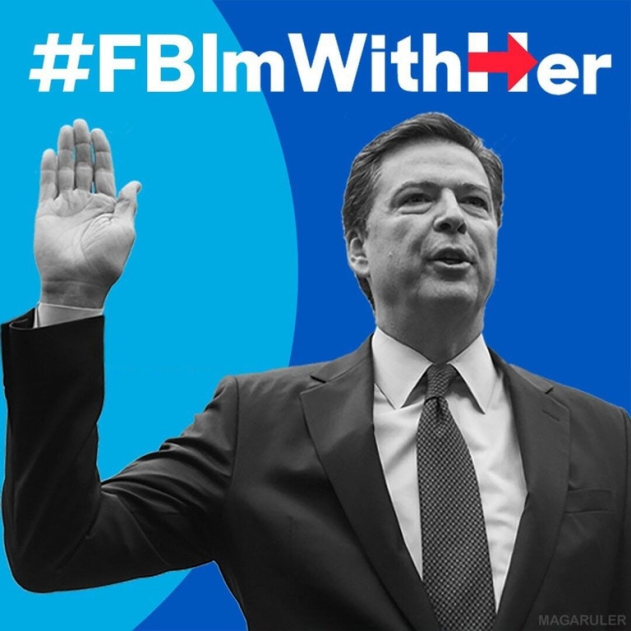 Overnight, the long anticipated and infamous memo was released to the public without redactions. The memo is a product of an investigation by a US parliamentary intelligence committee.

To summarize the summary, this proves that a) Trump’s enemies criminally abused their powers to keep him out of office, and b) if there was real dirt on Trump, they would have found it and used it. Trump is clean.

You can read the memo in full here.