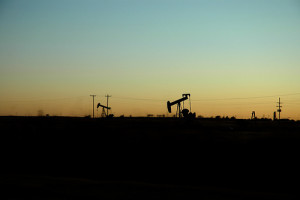 sure climate security. Iran and Russia have followed suit in a shock move of solidarity, with Iraq expected to announce its own plans in solidarity.

Paris peace protesters are shocked by the move. Many people do not realise that Oil wealth produced by the Middle East, especially Saudi Arabia, is used to spread strict forms of Islam and terrorism via proxy. Finally Saudi Arabia has done something to justify its prominent role in global politics.