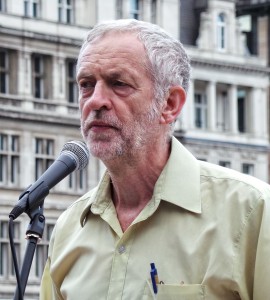 The British Labour Party, still punch drunk from the pummeling it received at the hands of the Tories in the last general election, is, seemingly, yet to emerge from its post electoral stupor. Today, in a move that will have made even the Monster Raving Looney Party blush, Labour handed over the leadership to a veteran Socialist with a long history of voting against his own party. Jeremy Corbyn, a self confessed Karl Marx admirer, would like to re-nationalise much of the country’s infrastructure and has proposed the brilliant fiscal policy of “printing more money.” For a glimpse of Britain under a Corbyn led government, picture yourself walking to the local Tesco because the trains are on strike (again) with a wheelbarrow of cash to by a carton of milk. As they say in the prophets, well actually Monty Python, “are you out of your f…ing mind?”