Socialism is an ideology built on jealousy and hate, which if taken to its fullest extent would see the complete annihilation of the human race. And socialism is alive and well in Brunswick. The Campaign Against Racism and Fascism (CARF) has plastered this anti-Semitic and homophobic propaganda all over Brunswick: 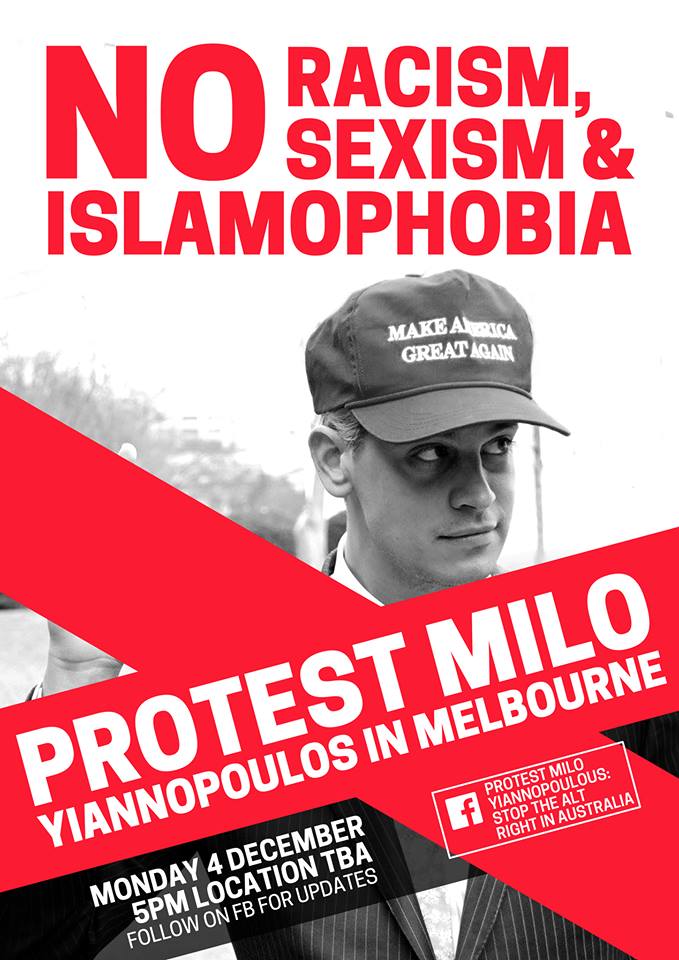 This is a sign that in the same week that legislation to legalise homosexual marriage is passing through the Australian parliament, and a mere seven decades after one of the many genocides of the 20th Century, this country still has a long way to go.

Your XYZ reporter liberated this flyer from the heart of darkness that is Brunswick: 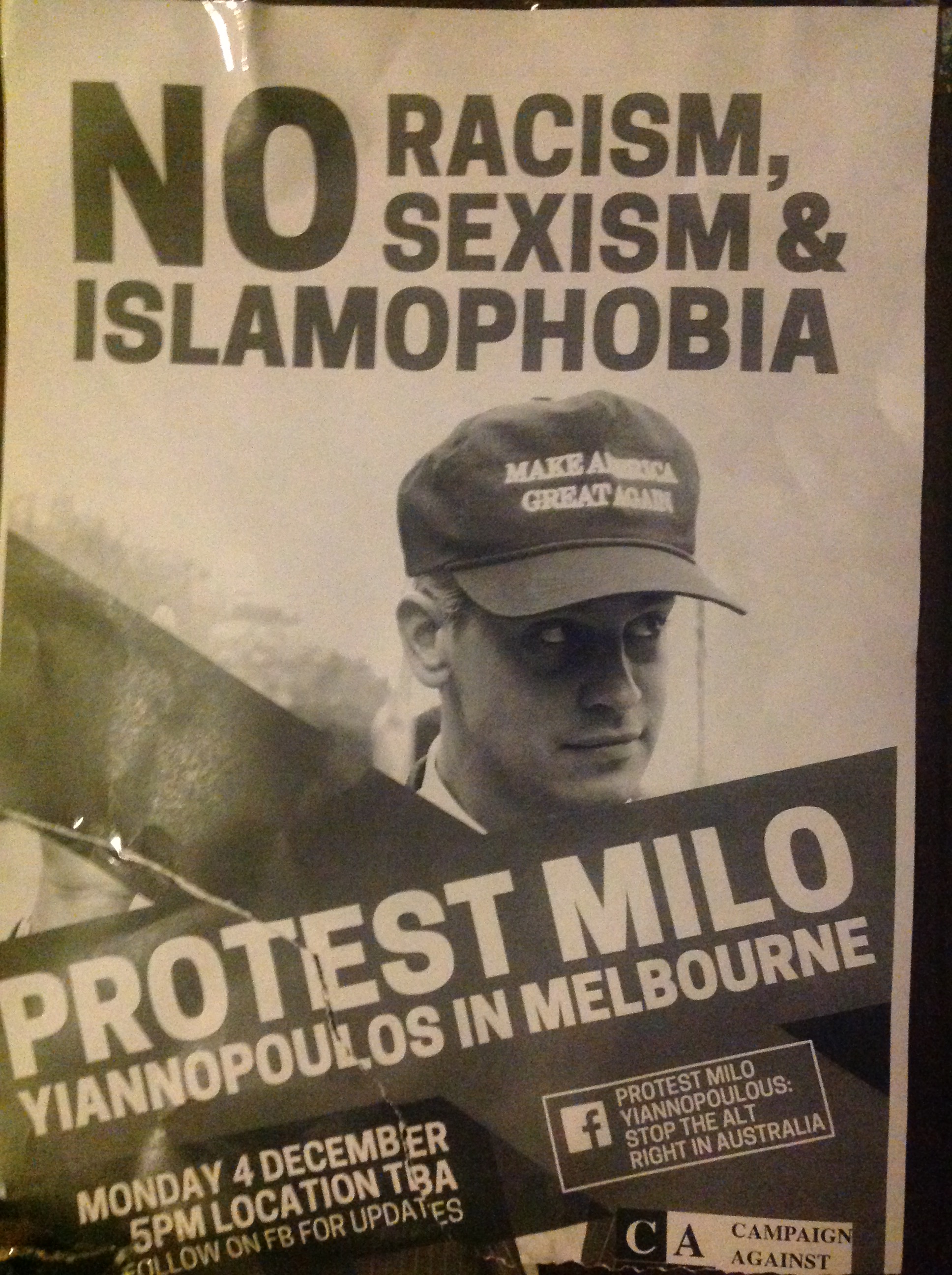 As The XYZ has reported, CARF are directly connected to Socialist Alternative, the largest, most violent and fanatical Communist organisation in Australia. These lunatics are openly fantasising about murdering the mostly libertarian and conservative attendees of a talk by a man who, despite his provocative persona, is very much a middle of the road classic liberal.

Australians: If you have a helicopter, now is the time.

If you would like to contribute to The XYZ’s down payment on its first helicopter, you can donate at our Patreon.