Everywhere you look, the world is being troubled by a force for evil that is growing in strength and influence, and gaining in momentum, day by day. It is not an especially secretive or quiet force, but one which gloats over the depths of its own depravity through extensive use of social media.

Incredulously, many in the west still insist on looking the other way, mumbling deluded platitudes about ‘the religion of peace,’ and refusing to face the clash of civilisations, even as the death cult drives waves of human refugees across continental Europe before it.

When will the many Neville Chamberlains of the early 21st century wake up and understand that there cannot be ‘peace in our time’ with a force for evil that has no interest whatsoever in peace, in toleration, or the rule of law and merits of democracy? Take off the virtual hijab and open your eyes comrades – the vowels you need are three I’s. 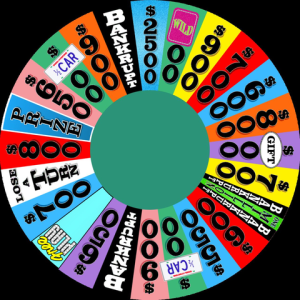 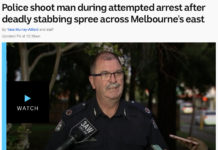