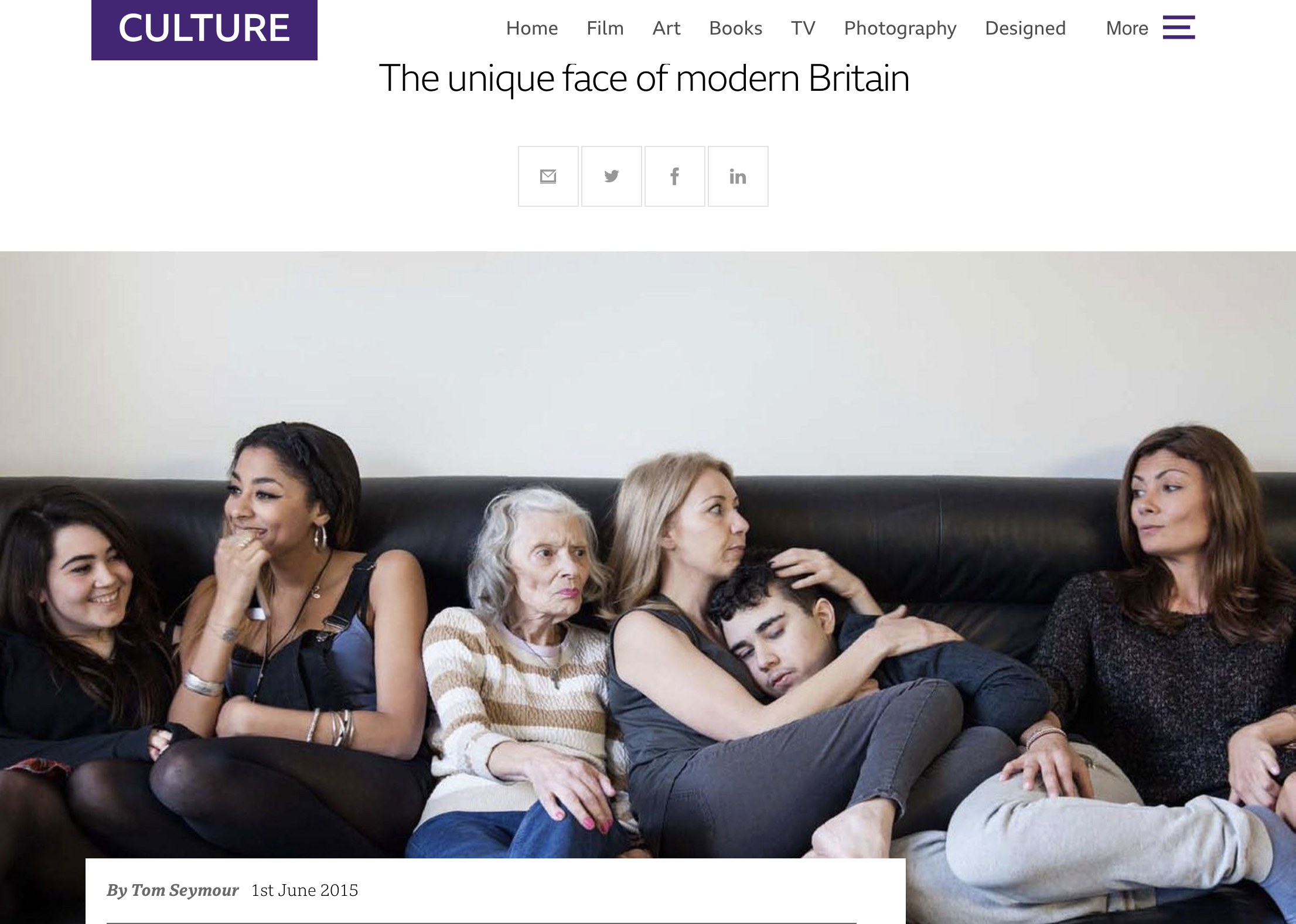 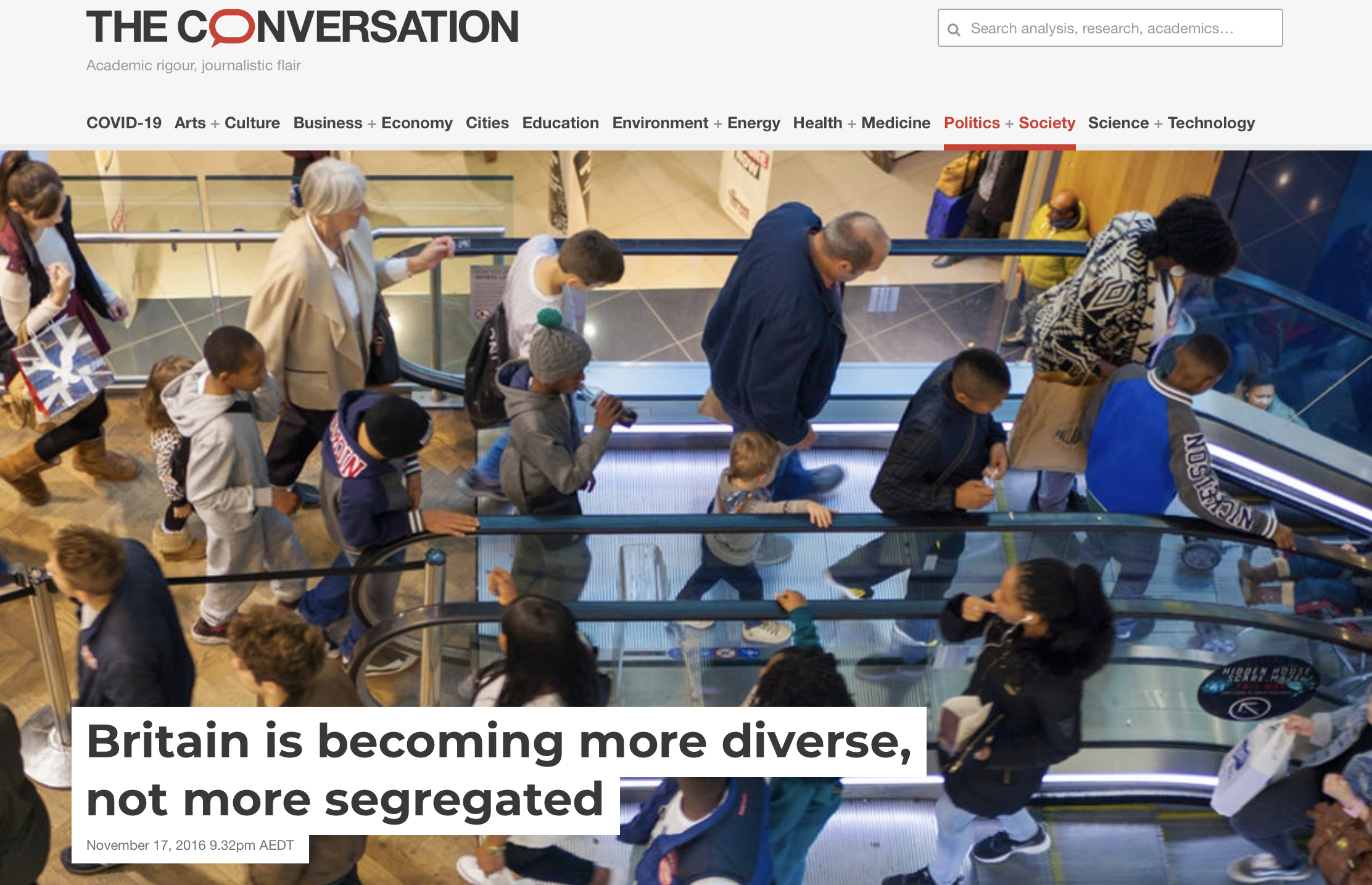 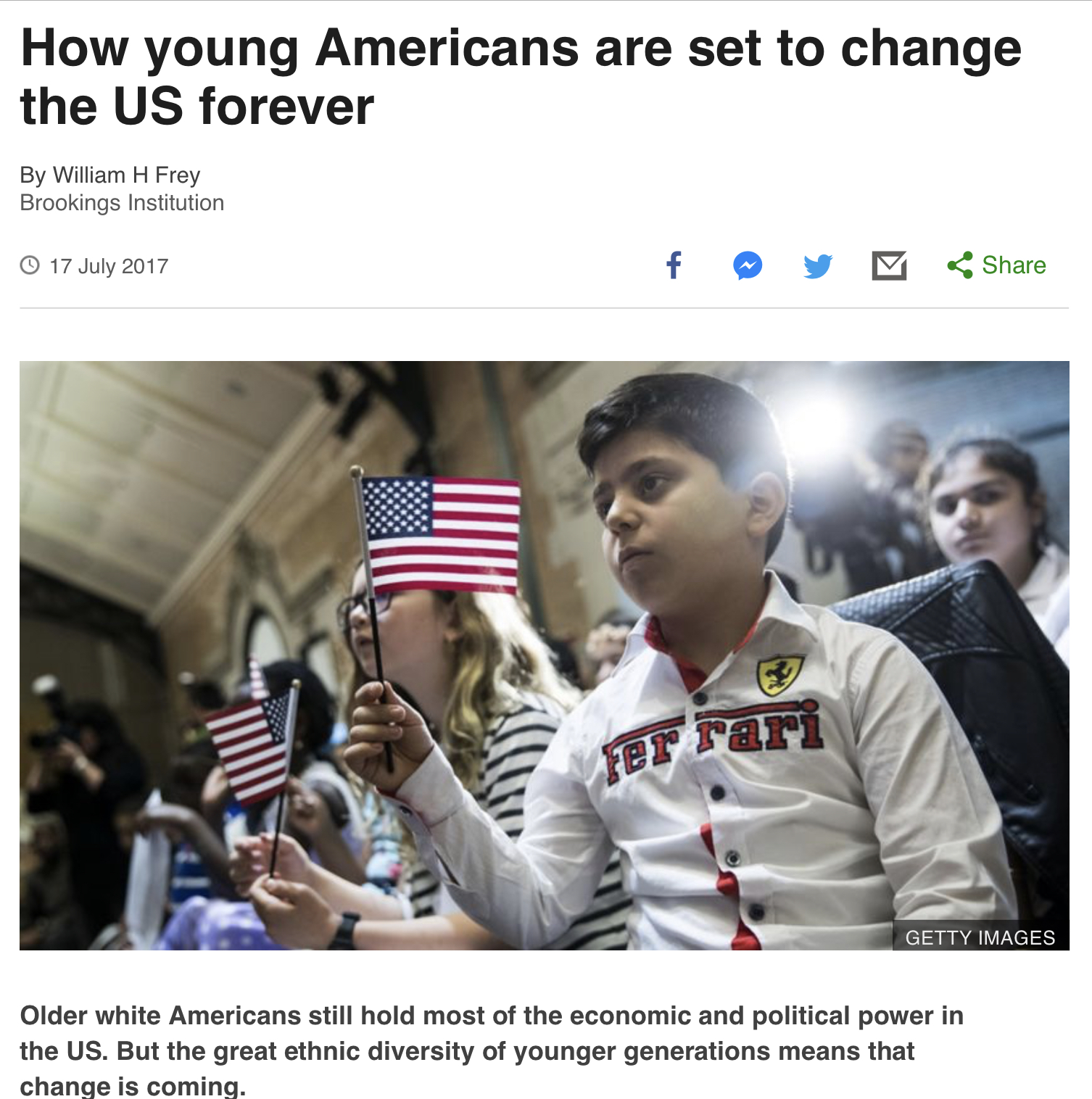 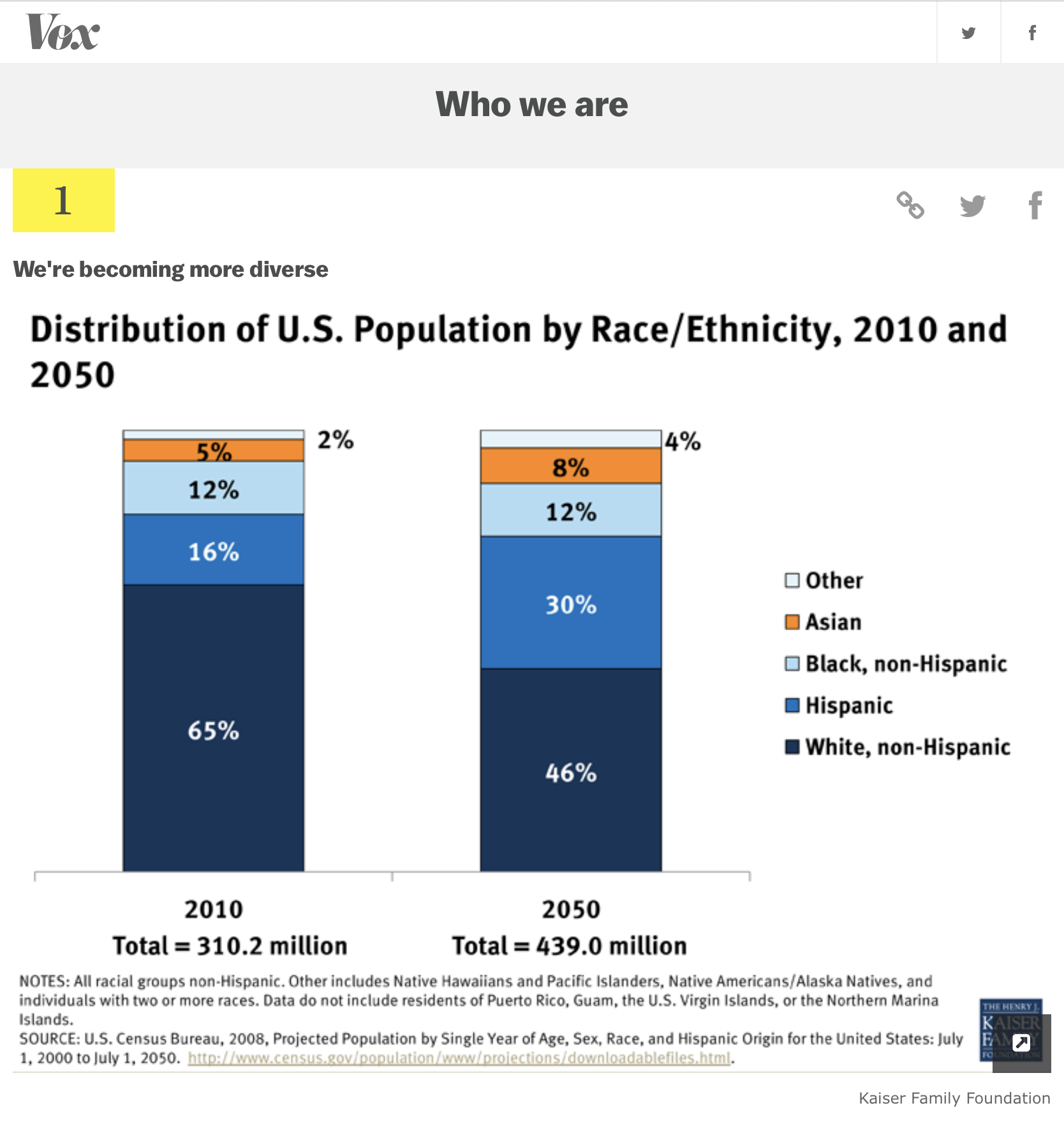 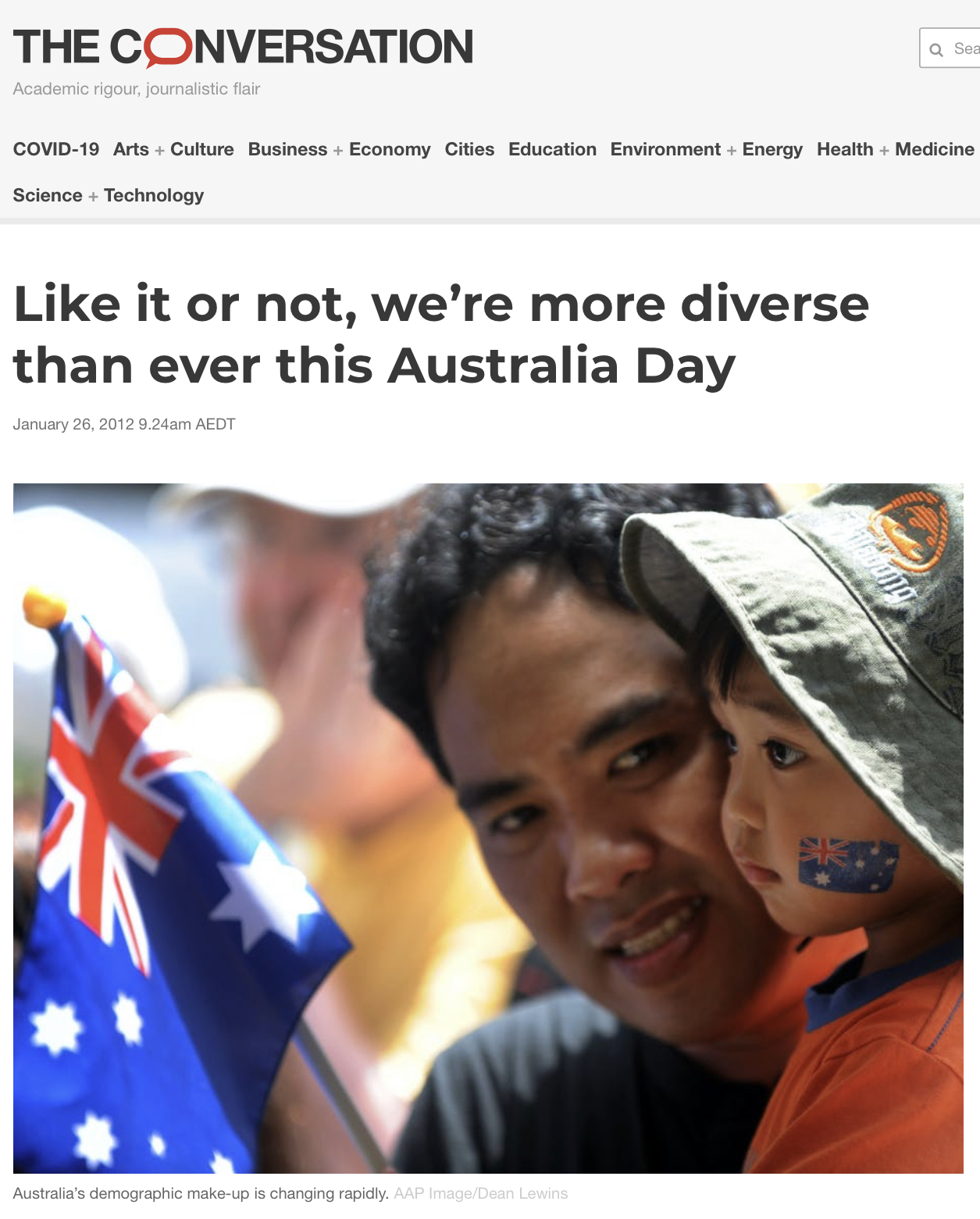 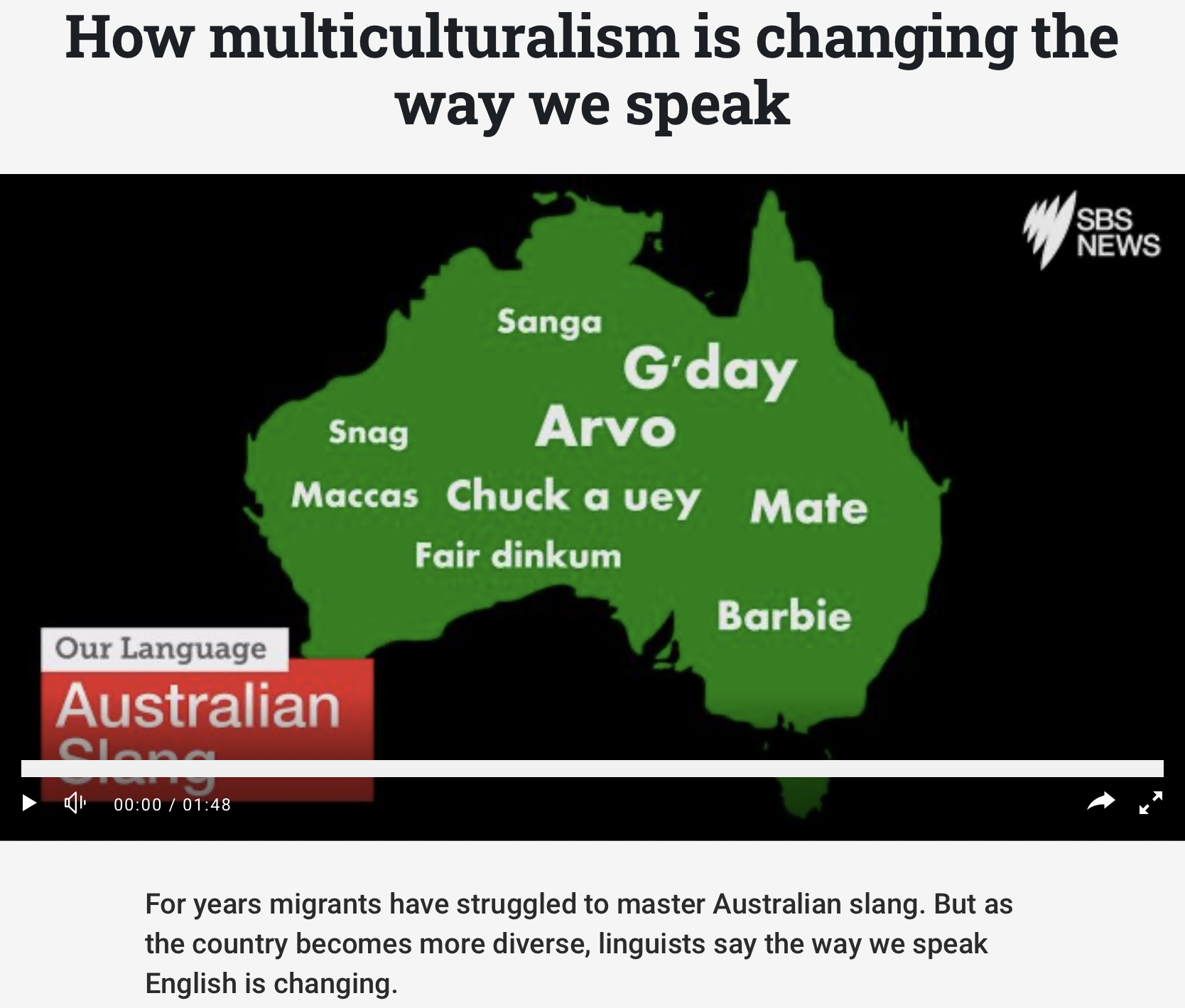 It is perfectly natural for European people to point this out, to demonstrate that it constitutes genocide and to advocate for our collective right to exist. Because it is normal to want to exist.

If you present white genocide as a bad thing though, the media will deny that it is even happening. 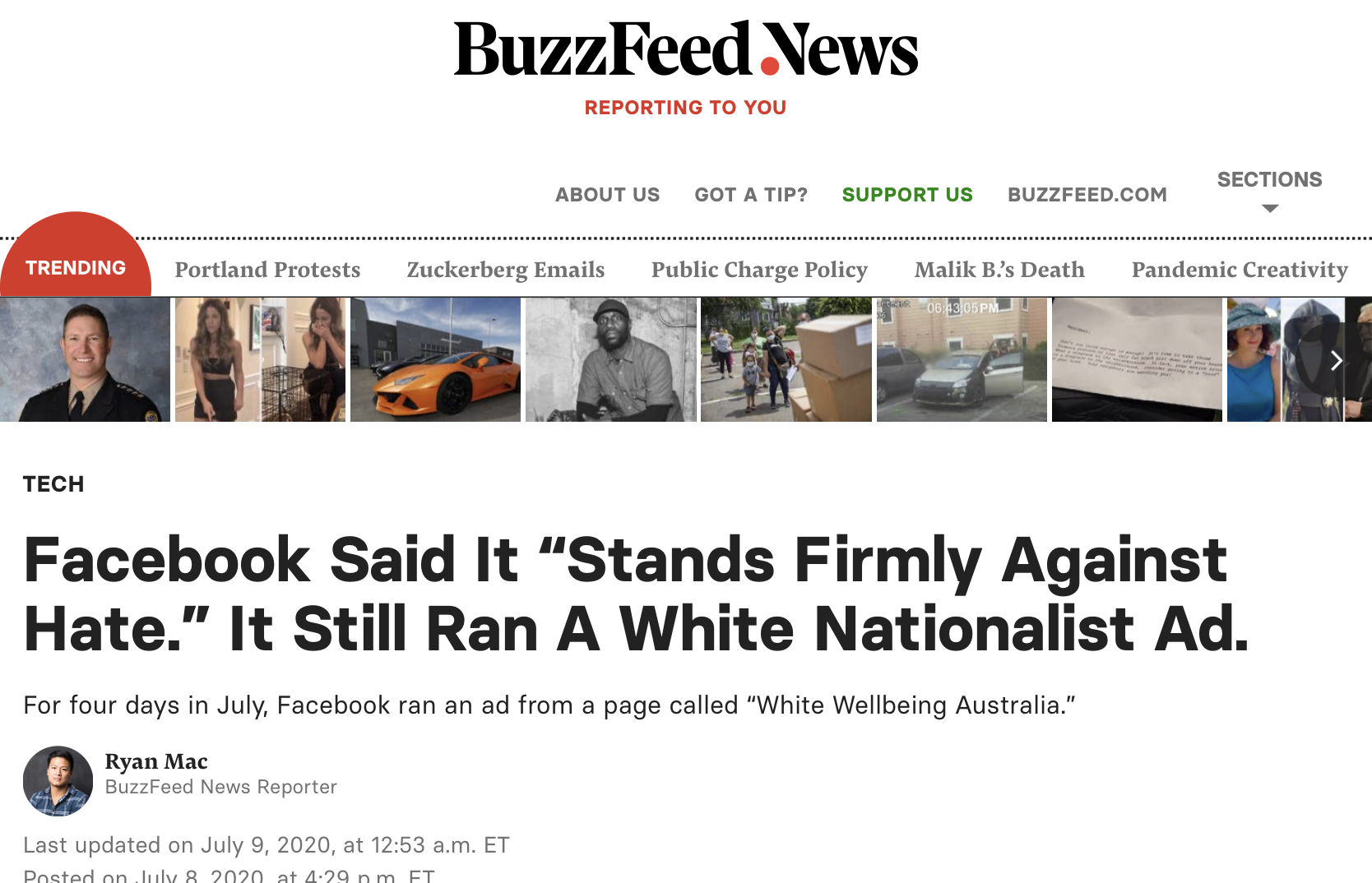 On Tuesday, ahead of a meeting with social justice organizations and the release of a civil rights audit that took two years to complete, Facebook Chief Operating Officer Sheryl Sandberg wrote on her personal page that the company “stands firmly against hate.”

But as Sandberg hit publish, the social network was running an ad from a white nationalist Facebook page.

Between July 4 and July 8, the company ran an ad from “White Wellbeing Australia,” a two-month-old Facebook page with 386 followers that has posted about a supposed “#whitegenocide” and fearmongered about the erasure of white children.

“White people make up just 8% of the world’s population so if you flood all white majority countries with nonwhites you eliminate white children for ever,” White Wellbeing Australia’s Facebook ad read, accompanied by a cartoon drawing of a white woman. “There will still be a billion Africans in Africa a billion Indians in India and 2 billion Asians in Asia.”

So White Wellbeing Australia had 386 followers (440 now). How many people have read this article, in which Buzzfeed quoted them verbatim? 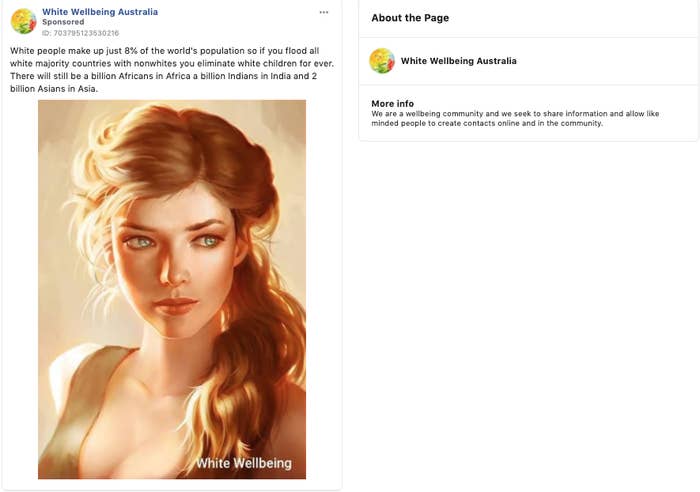 Facebook took down the ad more than six hours after being alerted to it by BuzzFeed News.

This is called making the news. It is also called activism, not journalism. Buzzfeed can hold no pretence to being fair and balanced.

A spokesman from White Wellbeing Australia contacted The XYZ to say:

”Here we have a New York based media giant with an income of $167 million attacking and shutting down a wellbeing community Facebook page with just 386 followers in Australia because they were not antiwhite. This is an outrageous abuse of Globalist Corporate money power. This proves that the war on whites is a global war.” 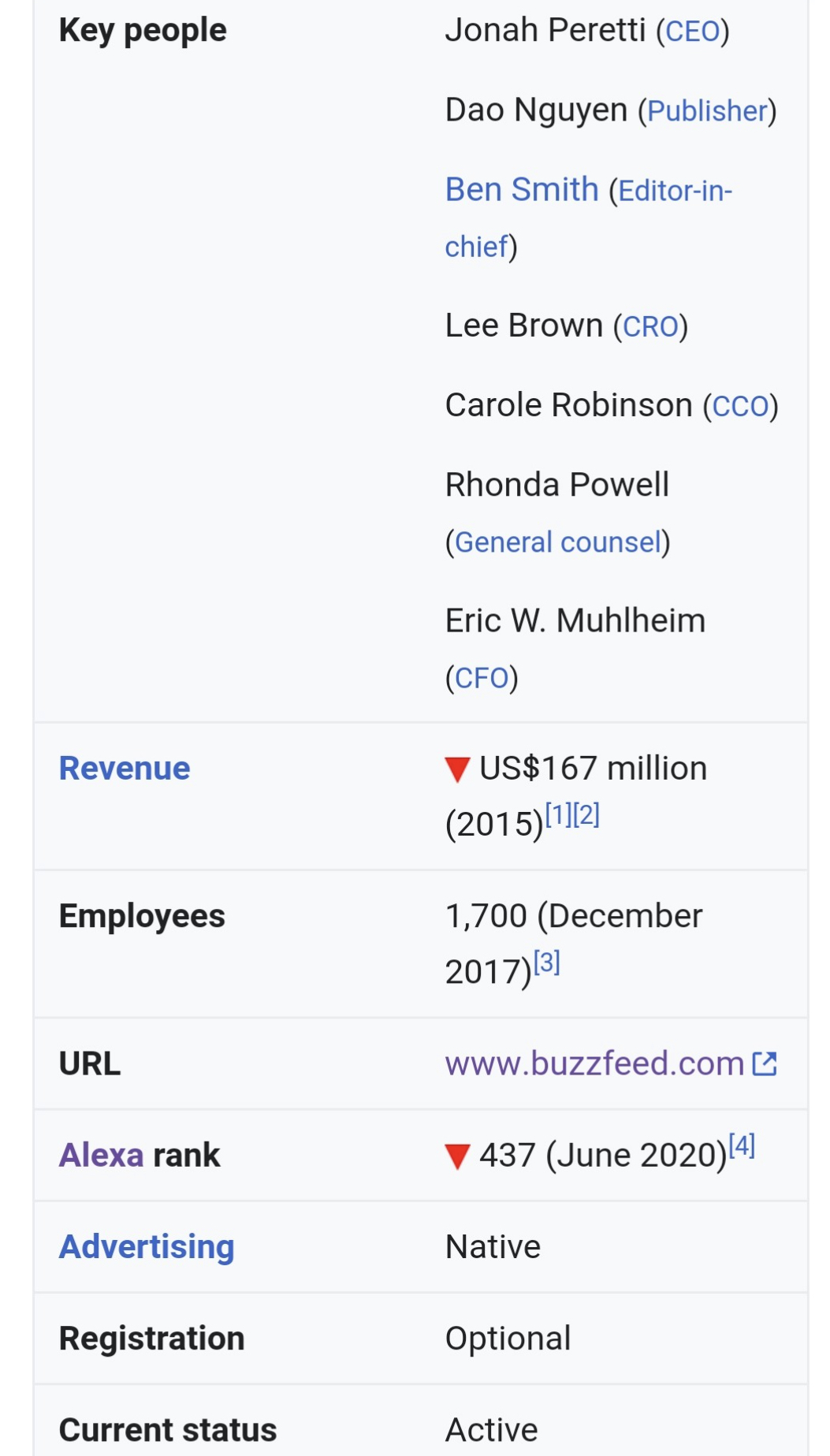 Back to the Buzzfeed dirge:

“The ads shouldn’t have run on Facebook and they’ve been removed,” said Rob Leathern, director of product management at Facebook. “We’ve also permanently banned this Page from using our advertising system.”

The ad comes at a particularly fraught time for Facebook, in which it has faced an external ad boycott from major corporations as well as internal employee pressure for its handling of hateful and racist content. Its executives have promised that the company is doing more to clarify and enforce its policies — particularly following a decision to leave up a post from President Donald Trump suggesting violence against protesters.

But critics are getting tired of the assurances.

Yesterday, following a meeting with Facebook CEO Mark Zuckerberg, Sandberg, and other company leaders, the organizers of the ad boycott said that all they heard were the “same old talking points.”

They even advertise for more spies.

According to its Facebook page, the ad’s creator, White Wellbeing Australia, claims to be a “wellbeing community” seeking “to share information and allow like minded people to create contacts online and in the community.” Because the ad is not classified as a political cause, Facebook’s ad library does not show how much was spent on the paid content, or who it targeted. The ad began running on July 4.

Created on April 25 and managed out of Australia, the page has posted racist memes and content suggesting whites should “protect your people.” In a May 23 post, the page wrote, “Antiwhites use the myth of ‘complexity’ to justify harming and replacing white children in all white majority countries.”

“You don’t have to be a genius to understand that Demographics is Destiny,” the post read, accompanied by an image that stated “#WhiteGenocide.”

An administrator for the page did not return a request for comment from BuzzFeed News.

The cheek. Buzzfeed get their ad removed and their ability to post new ads disabled. Then they say “they won’t even talk to us”.

You can’t stop the signal though. We know what is being done to us. You cut off one head, three more grow in its place. When white people wake up in large enough numbers we will become an unstoppable force. This is why they are so desperate to keep our message out of the mainstream.