Your forefathers were stewards of British lands for thousands of years so that in the current year, a foreign writer could bemoan a foreign home secretary’s attempt to strip a foreign jihadi bride of her citizenship. 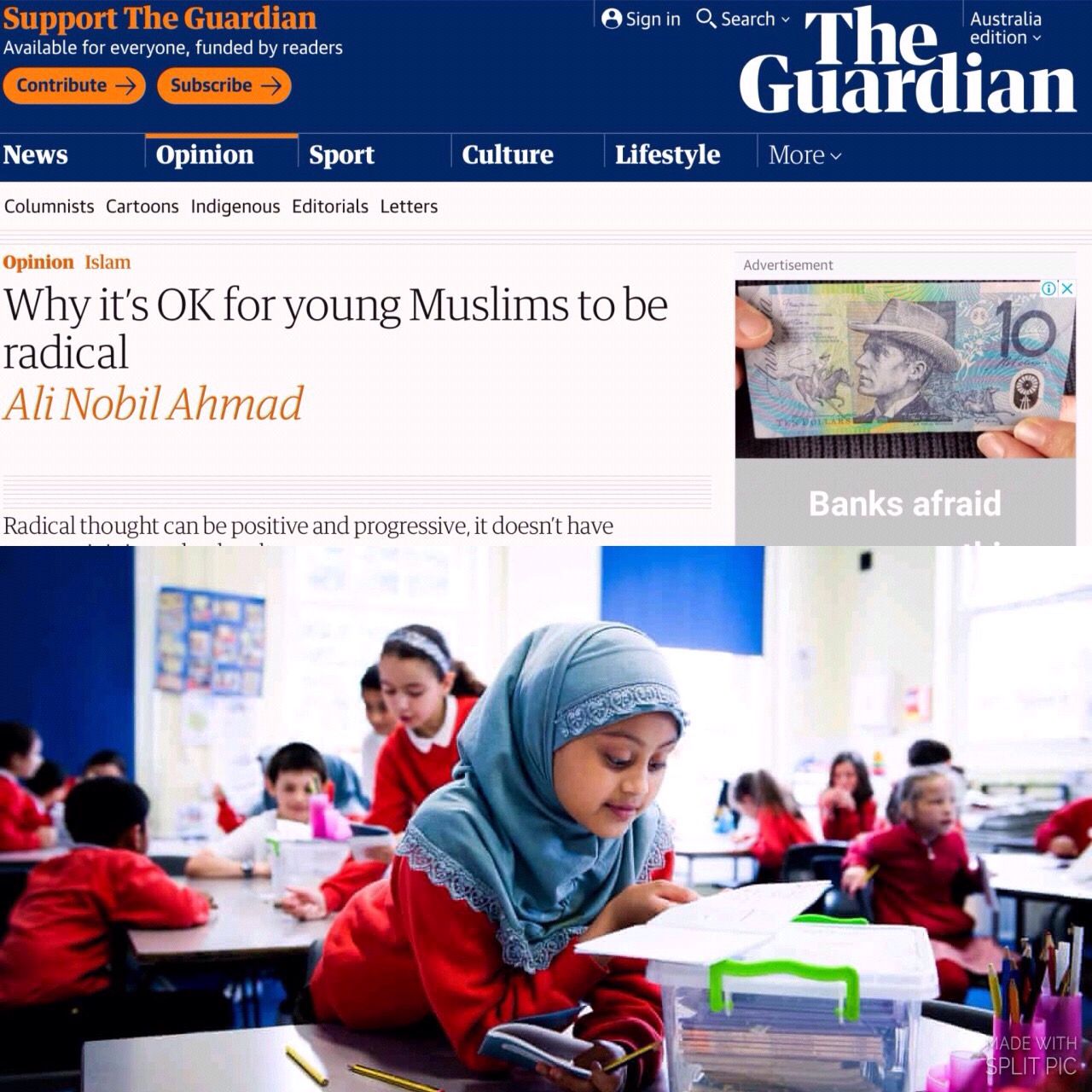 “The legal and moral conundrums posed by the return (or not) of British jihadis following the collapse of the Islamic State “caliphate”has triggered renewed anxiety about the place of Muslim youth in western society. The home secretary, Sajid Javid’s populist bid to strip Shamima Begum of citizenship has heightened the pitch of an emotive debate.”

And that’s as far as I got.

Apparently, Sajid Javid is a “populist.” What a redneck. Do we white people have to reclaim our own pejorative terms or something? 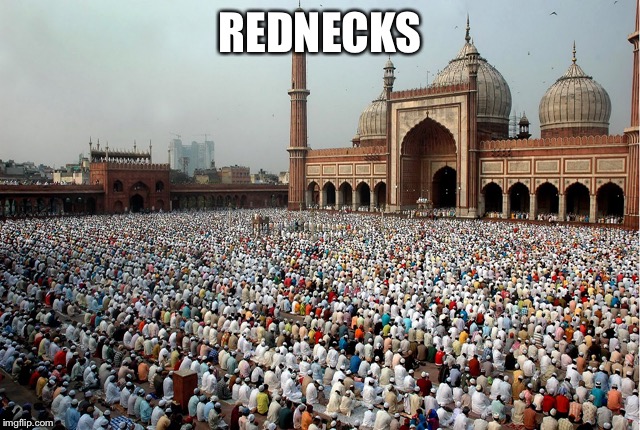 I’d be more inclined to call him a banker.

I am sure there is pure gold in this article, but this opening paragraph and the preamble give us all we need, and it is all I am going to put myself through. Here’s the preamble:

“Radical thought can be positive and progressive, it doesn’t have to mean joining a death cult.”

We here at The XYZ have enjoyed great mirth at the way the far left have deliberately invented new words for Islam and the terror it spreads wherever it goes. The term “violent extremism” became the epitome of this Orwellian mass gaslighting, joining two adjectives with no connection to either Islam or terror to describe what Islamic terrorists do, and being conveniently vague a term that it could be turned against those who actually oppose Islamic terror.

Using the word “radical” in conjunction with Islam is also a way to deflect from the violence at the core of Islam, and present its violent footsoldiers as unrepresentative of the so-called “Religion of Peace”. Thus this preamble is an attempt to deflect from a deflection, further removing us from thinking and speaking directly about the Islamic Question.

Most importantly, the opening paragraph represents our fundamental problem:

We are being replaced.

In England, the ethnic replacement, the language codes and the so-called “affirmative action” have reached the point where the most senior opponent of the complete inundation of British culture with Islamic culture is a foreigner. Under the current system he is the only one allowed to, but even this won’t last. He is after all a “populist”.

The fact is, Ali Nobil Ahmad, Sajid Javid and Shamima Begum must all go back.

And remember the maxim:

White guys are nice. Until they’re not. 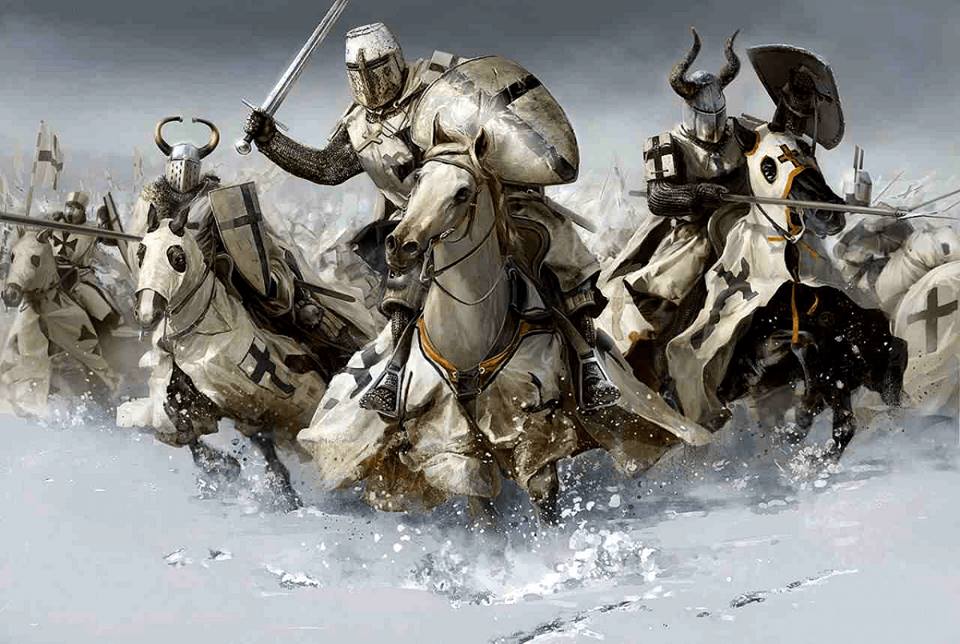