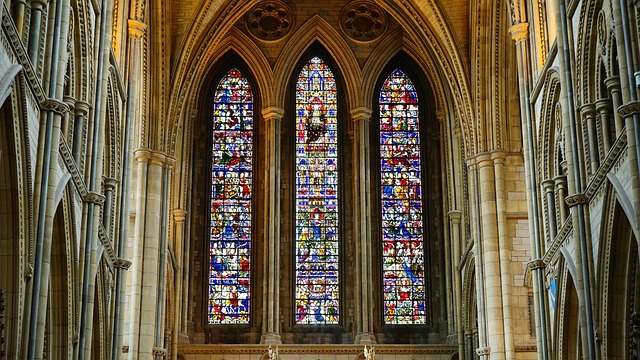 The Catholic Church gets a lot of shtick from society about boy fondling… and honestly, rightly so.

I see many arguments coming from the Islamic defenders about how Catholic priests molest boys as sort of an equal/worse counter to the atrocities that Muslims perform.

But think about it; Muslims perform female genital mutilation on girls, they marry girls off, they molest children, boys and girls, and murder them, among many other filthy, evil acts. Yet still somehow Father whatshisname is more the villain because he touched an alter boy on a church camp.

Don’t get me wrong, both are unforgivable and should be punished. I have no mercy in my heart for the men who broke the innocence of boys, driving them away from God and even to suicide. I have no forgiveness for those who covered it up.

The sins of the Catholic Church have been restricted to those in positions of influence whom, by choice of their own, can’t get their rocks off in wedlock. The sins of the Islamic world are rampant across the majority of male members, and encouraged by the Stockholm-Syndrome-wives who accept the actions as normal.

The two crimes are not equal, and never will be, as is the argument of KKK vs Islam.