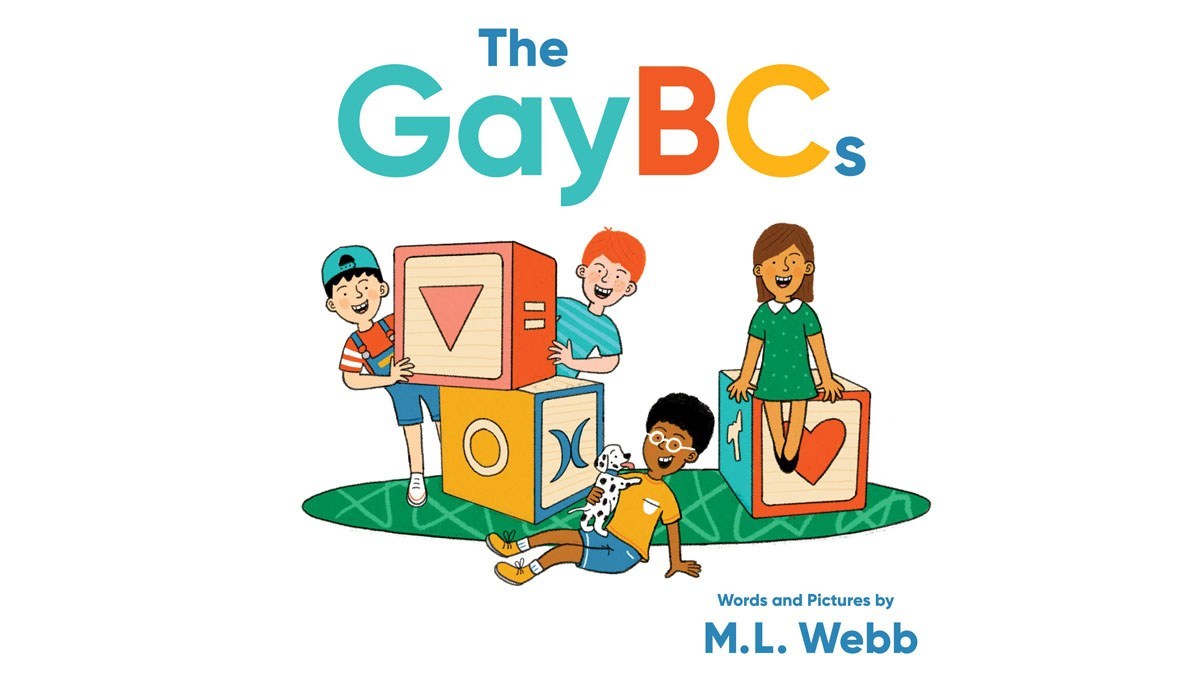 GayBCs, written by activist author M. L. Webb, markets itself as “a joyful celebration of LGBTQ+ vocabulary” that celebrates “the beauty of embracing one’s true self”. It is targeted at children 4-8 years old.

The setting for the book is a play date between four children who play games such as dress-ups, building a fort and playing with blocks. 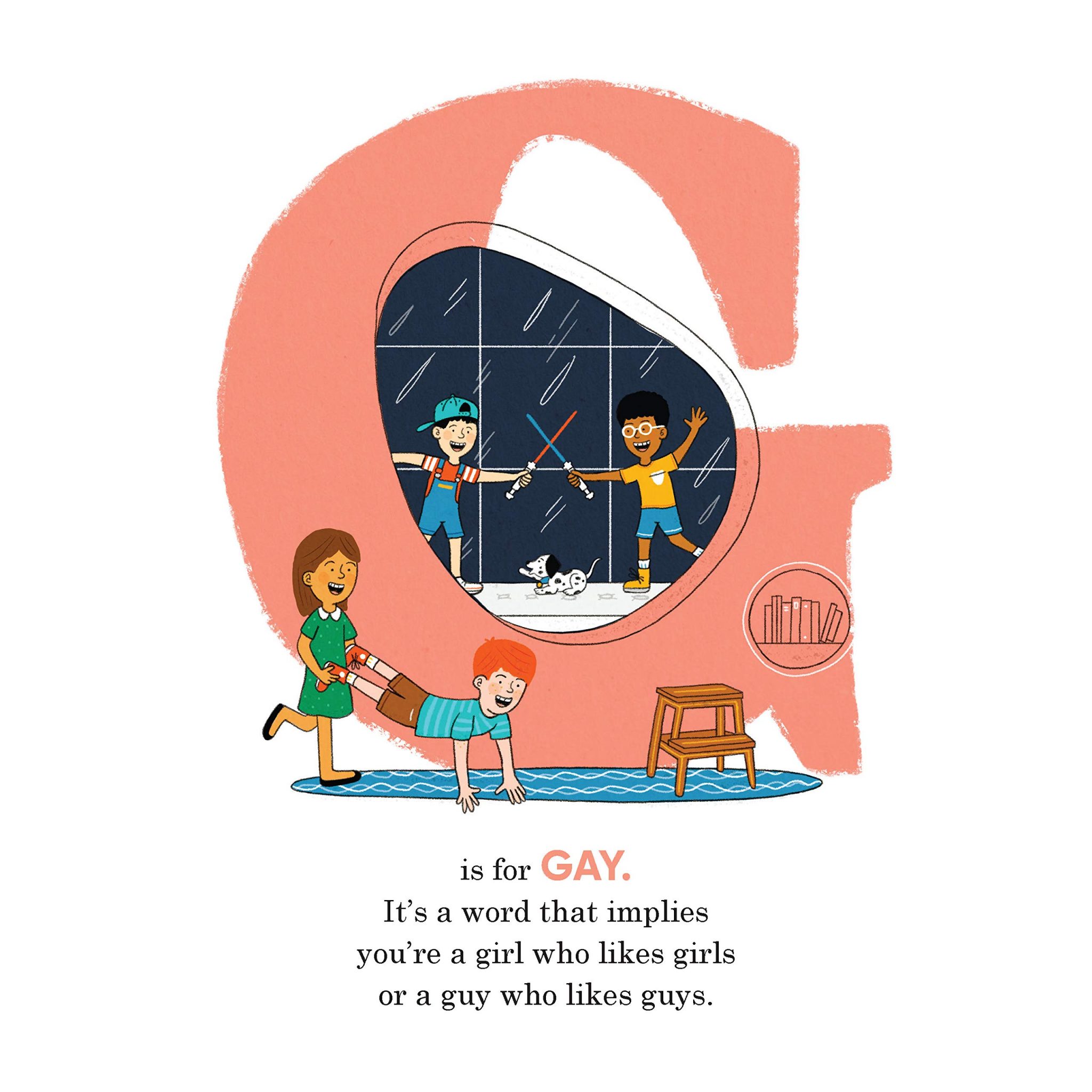 The children’s book includes concepts such as being a homosexual “ally” who stands up for gay and transgender children. Coming out, being “non-binary” and dressing in drag are also portrayed heroically for the young reader. Bisexual children are encouraged to be proud and “shout it out loud”. Lesbianism is portrayed as liberating and fun.

L is for lesbian. 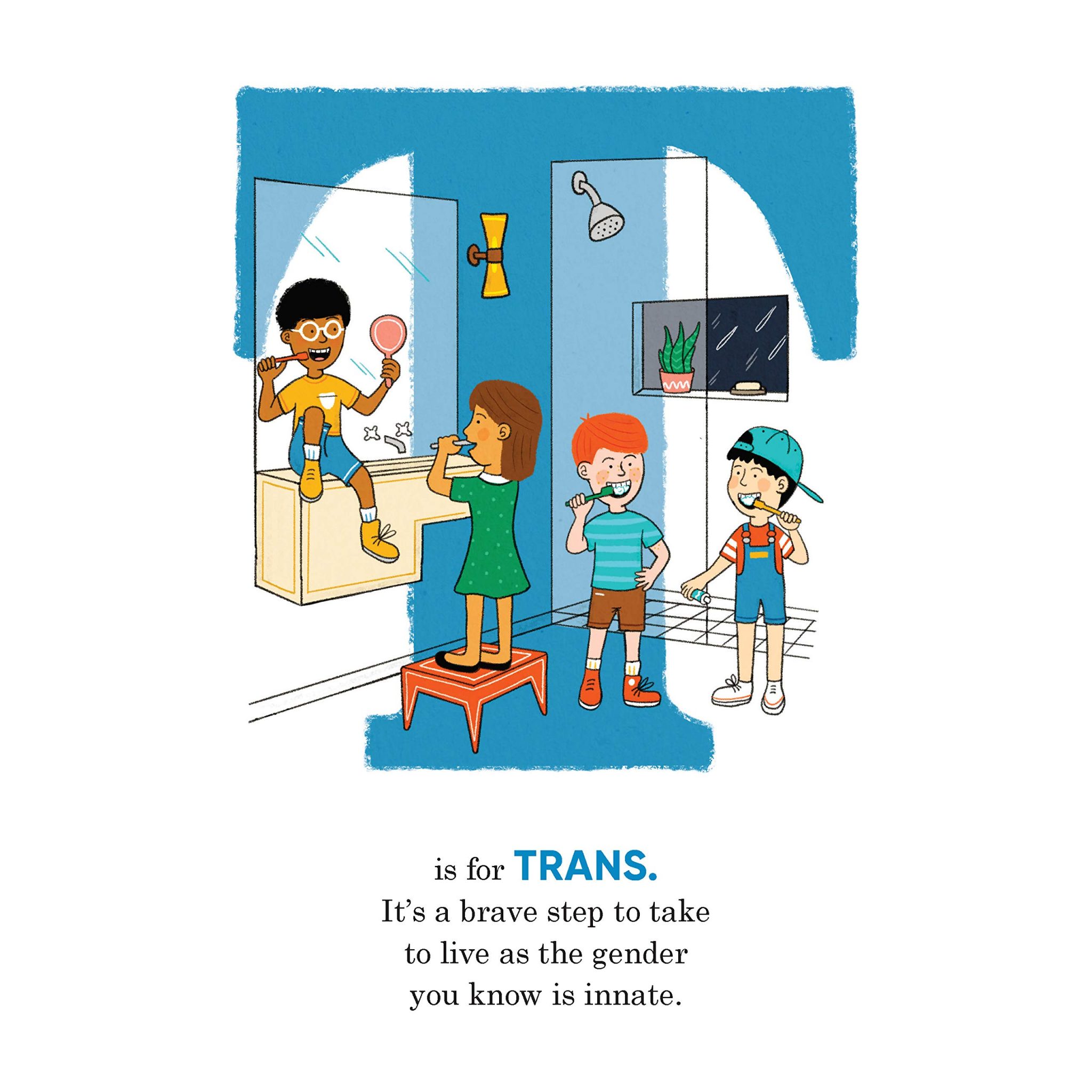 Particularly troubling for sensible readers is the aiming of sexualised material at children under the age of consent. The concepts introduced in The GayBCs are not concepts suitable for a healthy childhood, and would be eagerly welcomed by pedophilia normalisation advocates.

“The current misconception is that every pedophile is a child molester, and if they’re not, it’s just a matter of time. It’s important to show the world that that’s not the case.” https://t.co/rV4SexSO5f

The book is part of a growing trend of homosexuality advocates targeting children through early years literature.

The normalisation of sexual paraphilias we are seeing in our society today, including the sexualisation of children, is the result of a long cultural process which can be traced back to cultural Marxism among intellectuals during the early 20th century. Men such as Alfred Kinsey, Wilhelm Reich and Georg Lukacs pioneered theories which sought to deconstruct the Western, Christian family in order to overthrow the social, economic and political order it underpinned. Their students, and those influenced by their ideas, spread throughout colleges and universities across the Western world after the 60’s and have influenced generations of graduates since.