The extreme Left is rioting in Italy, attacking police, calling everyone fascists, setting things on fire and threating to kill people who disagree with them. Guess why? 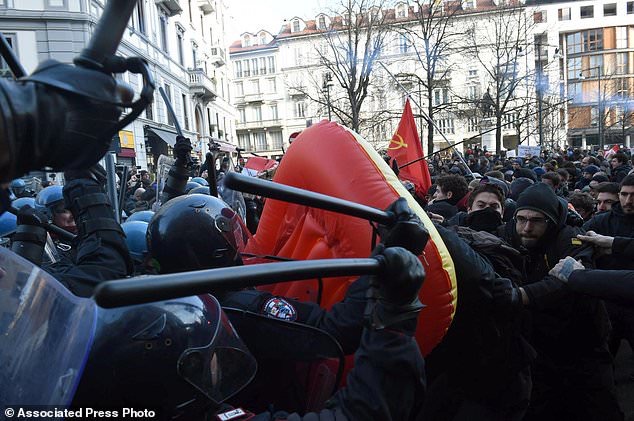 Yup, the Left is about to lose an election again.

Leftists really don’t like losing elections, it conflicts with their view of the universe where everything is moving from a bad, evil right wing past to a utopian Left wing future. 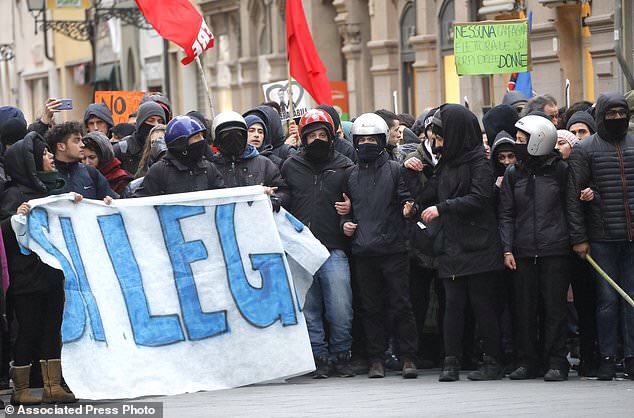 So while when right wingers lose an election we shake our heads, get disappointed and move on with our lives (or hold a coup) the Left has a distinct tendency to lose their freaking minds and take it as an excuse to mob up with fellow leftists, put on black masks, cause property damage and hit people.

Oh and call everyone fascists. 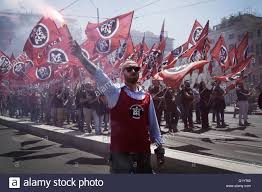 Never mind that “Casapound”, the only actual “Fascist” party in Italy is polling at around 1.8% and has about as much chance of forming the next Italian government as Barnaby Joyce (the Communist “Power to the People” is polling at 1.7%). If the extreme-Left let little things like ”facts” and “reality” get in the way of their rioting they’d never get to attack police and break other people’s property at all. 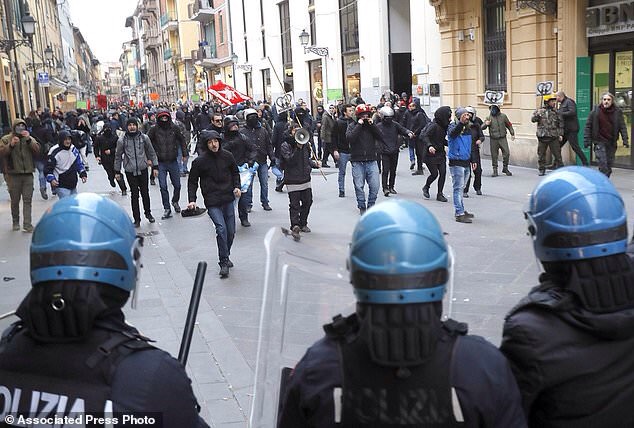 The thing that’s got them in a bit of a tizz is that the current centre-Left government looks certain to lose the election, and the Italian political system being what it is, no-one is really quite sure what’s going to happen next. 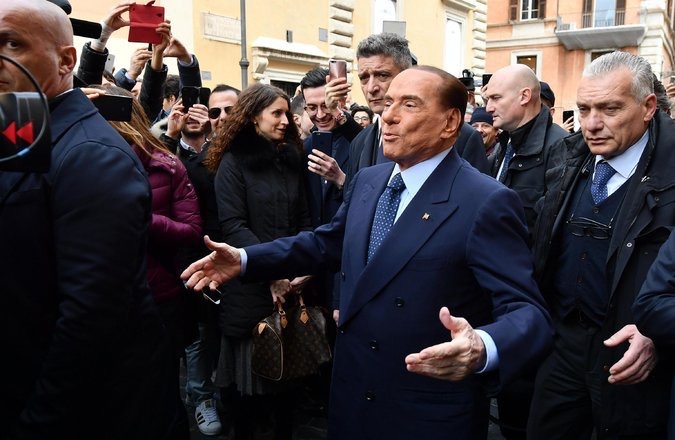 The biggest story of the campaign (aside from leftist tantrums) has been the resurrection of the 81 year old bunga-bunga man Silvio Berlusconi from the political grave. Not only is the ancient lecher back in the game but his centre-right coalition is leading. Berlusconi’s Forza Italia party is being supported by the formerly separatist, now anti-immigration populist Lega Nord (Northern League) and the even more right-wing Brothers of Italy.

Tied for second with the centre-left coalition of soy-boys, cucks, eurocrats and unreconstructed Communists is the enigmatic Five Star movement, whose voters mostly seem to see casting a ballot for the Five Star movement as a symbolic go-F*ck-yourself to the entire Italian and EU political system.

On current polling, none of the three are going to have enough seats to form government and the Five Star leadership have been historically against making any coalition deal.

If you do your maths correctly then you realise what a mess this is about to become; after the election on Sunday it is likely there will not be a government of any description for a long time. This has the potential to make the coalition negotiations Frau Merkel has been agonising over in Germany recently look like child’s play. This is Italy after all, nothing can be simple.

The good news is that the right continues to rise both in electoral relevance and in the public consciousness. When Berlusconi was last in a position to form a government, parties of the right such as the Lega Nord had to hold onto his coattails and beg for scraps. Not anymore. Regardless of the ultimate outcome of the negotiations to form government (the most likely outcome being paralysis) the Italians look certain to send a clear and very loud anti-European and anti-Invasion message to the world.

The other good news is that the Left is upset and the internet is full of videos of the not-all-all-shy-or-gentle Italian police responding to their rubbish with both water cannons and liberal use of their batons.

I don’t know about you, but seeing leftists crying in well-deserved pain always makes me feel better.