You know how Muslims are raping our women and girls and the establishment covered it up for years because they didn’t want to look “muh wacist.”

Well, none of that matters because a bloke got fed up with it all and filmed himself shooting 50 Muslims in order to get the ruling class to oppress Whites and accelerate race war. The point being, he didn’t see any political solution because the establishment censors and oppresses Whites, so he took matters into his own hands. 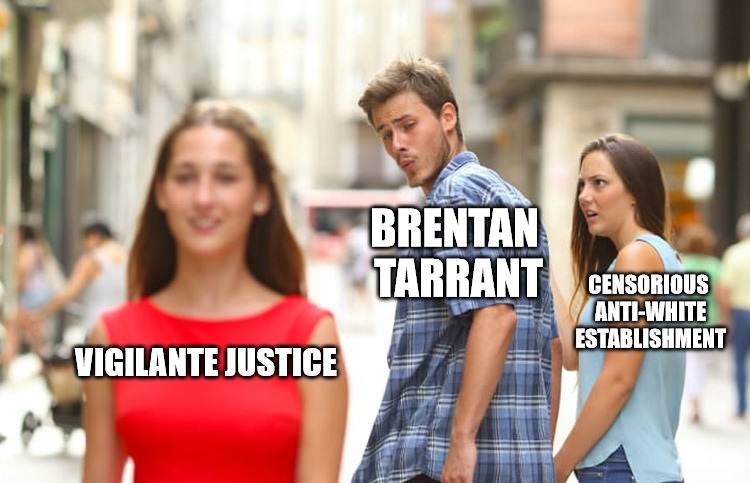 Conor McGregor’s ugly war of words with Khabib Nurmagomedov has exposed a much bigger problem.

McGregor was widely condemned earlier this week when he posted a number of racist Twitter rants about Khabib and his wife.

In the most vile tweet, McGregor posted a photo of Nurmagomedov and his wife, who was wearing a hijab in the custom of the couple’s Muslim religion. 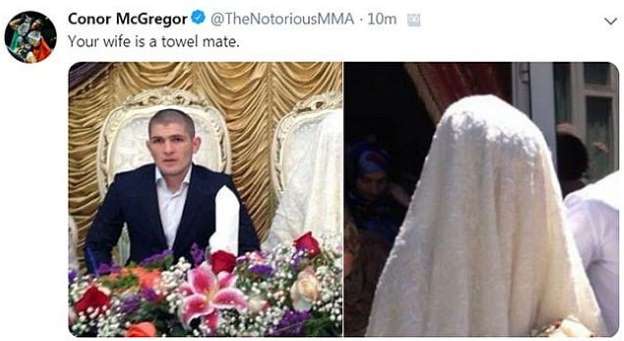 “Your wife is a towel mate,” he wrote, before deleting the post amid a wave of outrage. 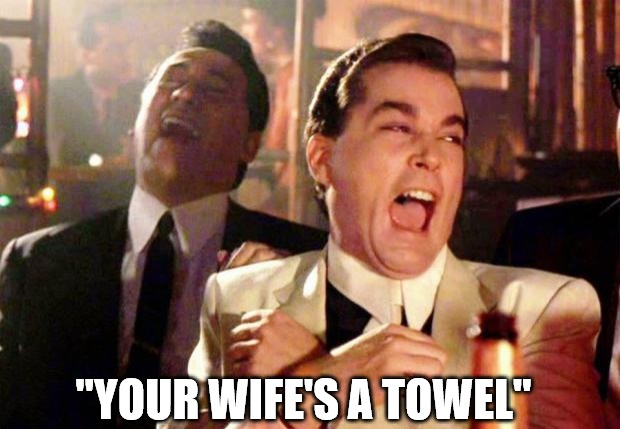 That’s a good one, but the anti-White establishment won’t be having any of it:

The sporting world has been quick to condemn McGregor, but the full extent of his racist, derogatory ways are starting to be exposed.

“A large percentage of the wars that have been fought in human history were contested about religion.

“A person’s religion is a deeply personal choice, and they have regularly been willing to die to defend their beliefs.

“Taunting someone about his or her religion is simply lowlife behaviour. To do it as a means to somehow promote a sporting event is outrageous.”

So if someone is willing to die for their beliefs then taunting them is now off limits, but only if they’re a Muslim. What would the anti-White establishment do if a White man stood up and said he’d die to protect his people from the current policy of ethnic replacement? 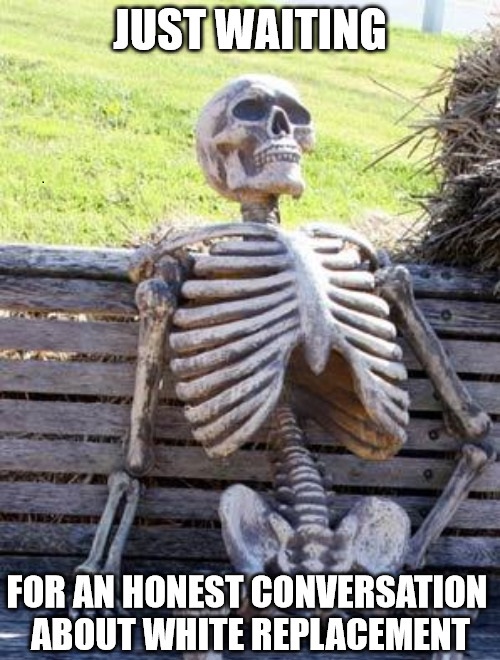