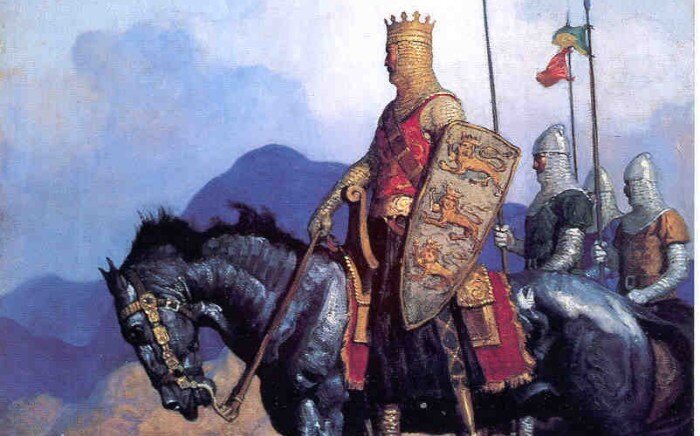 Practically every Traditionalist started their political life as a Conservative. But what we come to understand is that the term Conservative is a confusing one as it has multiple meanings.

1. It is an outlook, a temperament

2. It signifies someone who is political and who is to the Right of centre

3. It signifies someone who is a Right Liberal

These things are not the same, in fact some are mutually exclusive, strangely they can still overlap. It gives the impression that Conservatism can be very powerful, but it makes the common mistake of putting all of these people together. In reality of the three groups:

1. These people are not political so they are not of much practical use

2. These people think of themselves as Conservatives but they still tend to hold onto one/two/three Liberal ideas without even realising it. All people are equal, civic nationalism, Feminism, etc.

3. These people are full on Liberals, who might hold on to a few non-Liberal ideas

We might be able to recruit from 1., but only if they are prepared to start thinking politically. That doesn’t mean we don’t need to appeal to them, we do, but not if it costs us. Our aim with them is to move the Overton Window, so that they can passively support us. We need this group to write letters to the editor, argue at parties and to talk amongst their friends and in the workplace on our behalf. To normalise our ideas and to make them seem like everyday common sense thinking. Nothing scary or radical at all. We also need this group to make sure we do not become scary or radical.

The group we can recruit from are 2., these people can be persuaded through logic and reason. But remember how hard it has been for you (and me) to reject the programming that we are all subjected to. It is a step by step process that people can only move along at the pace that they are comfortable with. By comfortable, I mean the path that causes them the least pain. Once you have reached a certain point, or to put it another way once you have taken the red pill, then forward is the least painful route. We need to be there to help guide them.

Group 3. are our enemies and we need to never forget that. We can still ally with these people for particular campaigns and we should. But we should never be surprised that they are not really on our side in the long term.

Conservatism has a long history of failing and it fails for three particular reasons. Firstly it is divided against itself and it doesn’t realise this. Secondly you cannot ask Liberals to defeat Liberalism and expect any successful outcome, that is exactly what has been happening for far too long. Thirdly, it doesn’t have an endpoint, there is no goal to work towards. Every other political philosophy has an endpoint, it is working towards a goal. Which means that it has a logic, a logical progression that every adherent can follow and work towards.

If Traditionalism is to have a future it needs an endgoal, it needs to become a logic that everyone who supports it can work towards. Unlike the other political philosophies it cannot be Utopian. Utopianism is a false God that promises something that can only lead to disaster. Traditionalism needs to be about balance not perfection. Our endgoal cannot be an endpoint because even in the best of all possible Traditionalist worlds perfection will not exist. As we understand that it cannot exist.

Of all of the political philosophies Traditionalism is the only one that believes in the future, it is the only one who believes that there will be a future. That’s a pretty big trump card!