The great failure of modern conservatism has been its inability to hold onto the values for which it once stood, values which built our Western nations. Instead, conservatism got swept along with the rush to modernity that has characterized the left since the 1930s starting with Roosevelt’s New Deal. The Z Man lays out the basis for this predicament in an article titled Nothing to Offer.

“From the 1930’s through the 1970’s, the American Left completely controlled the political agenda. They pushed through Civil Rights, the creation of the welfare state, the parameters of economic policy and foreign policy. The Left defined the terms and the parameters of the political debate. Then, Reagan won in 1980 and the Left suddenly looked like an old fighter, long past his prime.”

The problem was conservatism, in attempting to keep pace with “the changing times,” had forgotten the key reasons for its existence. The left by defining the terms of the political debate succeeded in manipulating conservatives into adopting them as their own. In the last ten years this relentless push to outdo one another in grand gestures of virtue has accelerated beyond belief. In 2008 it was incomprehensible for either party to support gay marriage. Now conservatives don’t even have to publicly oppose gay marriage to suffer the consequences; donating money privately to a religious organisation that frowns on the homos putting a ring on it is more than enough to get you barred from the national equivalent of the local country club.

Nowhere is this more apparent than the subject of immigration. Conservatives have gone from protecting our nations for our progeny to enthusiastically giving it away to any foreigners who want to get in on the bandwagon. As long as these new arrivals “share our values”, values which as I have already pointed out have been completely trashed over the last 70 years, then all’s good as far as conservatives are concerned. After all, Western Civilization is just a value system, right? 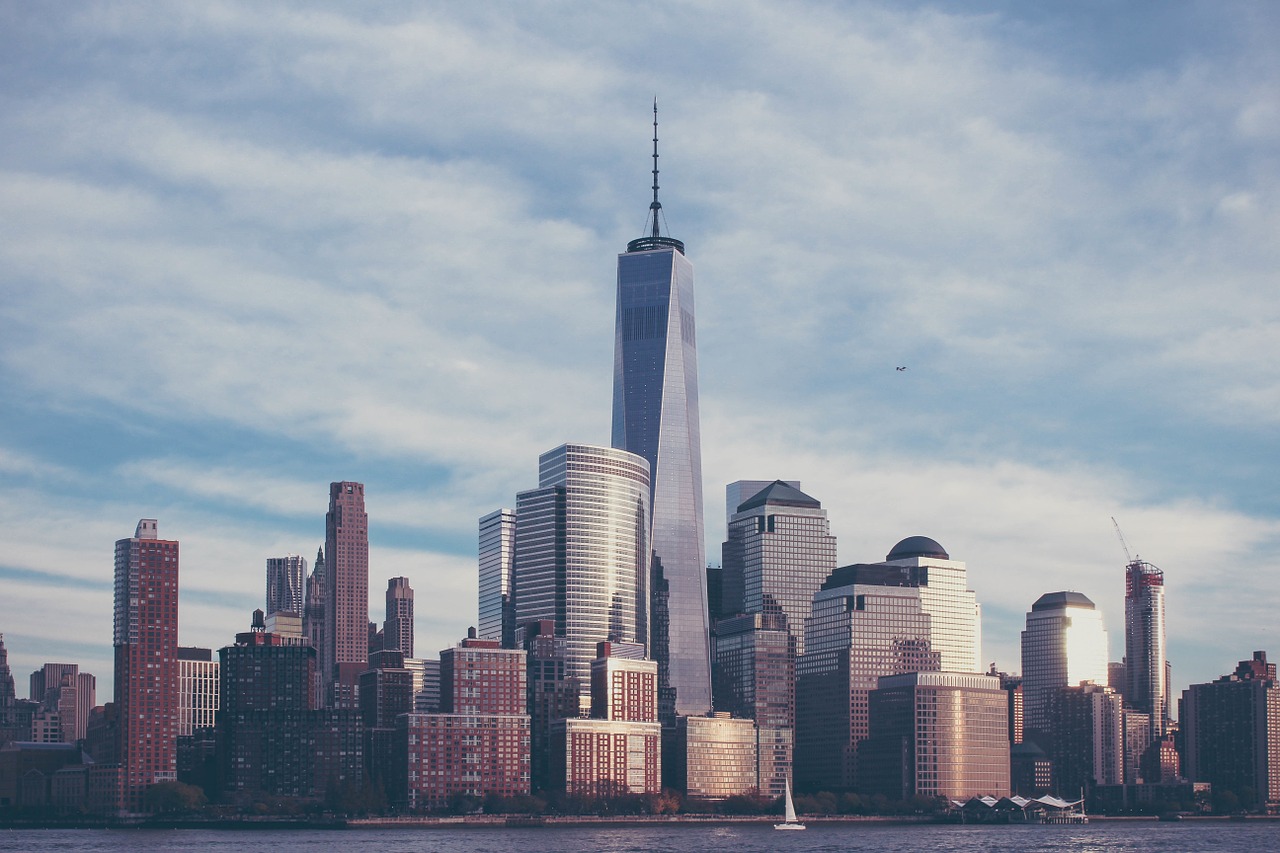 Take this article from conservative website Powerline Blog. Titled, A great high school and the mayor who would diminish it, it is a classic case of so-called conservatives not seeing the wood for the trees.

“Let’s imagine an academically elite public high school in a big, diverse city. Admission is based solely on how well one does on an entrance examination. No racial or ethnic preferences, no preference for children of alums, no preference for athletes, no guidance counselor recommendations. Just the test score.

“We have imagined Stuyvesant High School, the crown jewel of the New York City school system.”

In other words, this is the best school in one of the most important cities in the most powerful nation on earth. The writer is upset that the mayor of New York seeks to upset the delicate flower that is Stuyvesant High School by imposing diversity quotas. This will not do. To understand why, all one needs to do is to inspect the glorious racial breakdown that already exists at the school by not imposing diversity quotas at all:

“Here, for purposes of the world we actually live in, is the breakdown of the entering freshman class at Stuyvesant:

“These numbers don’t sit well with Mayor Bill de Blasio. Interestingly, though, his son just graduated from Brooklyn Tech, another elite high school with a similar racial and ethnic balance.”

In one of the very top schools in the country the native population comprises less than 20% of the student body. Anther elite school, Brooklyn Tech, apparently has the same breakdown of racial stats.

Do you see the disconnect here? A conservative site is upset that a liberal mayor wants to impose diversity quotas because the school is already a big success of diversity. A diversity that has come about due to entry standards and merit, the glorious heaven of all modern conservatives. For the modern conservative it matters not if the native population is being kept out of the best schools due to over-immigration, just so long as everyone got there on merit.

“The statistics tell us that most of the applicants who would lose out if the test were eliminated or de-emphasized in the quest for diversity would be be Asian. And many would be the children of poor immigrants.

“These immigrants typically sacrifice greatly so their kids can make it to into elite schools like Stuyvesant. They rise early, making sure before they head to work that the homework has been done. Then, they work brutally long hours waiting tables, washing dishes, and cleaning hotel rooms.”

The empathetic “boo-hoo, oh the poor immigrants working so hards” goes on for a few more sentences. Apparently it’s perfectly fine for native white children to miss out on the best education possible as long as the new arrivals who took it from them work really hard. The very idea of protecting our heritage for our progeny is now completely anathema to conservatives. They’ll just give it away to anyone who turns up and who works harder than us.

Trump won partly because he recognises this problem, although he is taking his time to go all-in on the implications. But the political landscape has been forever changed by his victory. The old guard in countries like the USA and Australia are still trying to work out which media strategy or tax break will gift them the next election, completely unaware that the board has been changed.

The only policy that counts from now on is immigration. Not only are our cities being choked with new arrivals that are completely unneeded, but our children are missing out on their future. The hard work and sacrifice of our forefathers to build nations for our progeny is quickly coming to the point where it was all for nothing. We are giving it away. The left are giving it away because they desire socialism and a new world order. But conservatives are also giving it away because in their own suicidal rush for fairness and meritocracy they have forgotten that charity begins at home. And if you give away the home then eventually you’ll have nothing left.