There is no such thing as free speech. For starters, free speech requires a government committed to protecting it, and that government to own a monopoly on the use of force. That’s not free.

“FAR-RIGHT commentator Lauren Southern has been slapped with a bill of almost $68,000 by Victoria Police ahead of her controversial show in Melbourne on Friday night.”

Lauren Southern is not “far-right”. Her views reflect run-of-the-mill conservative thought which opposes insane SJW rhetoric on “gender” and “diversity”, and wants to secure the existence of our people by opposing open borders and white genocide in South Africa. That is not controversial.

Also, it costs $68,000 to speak openly against the left in Melbourne. Speech is, in fact, very expensive.

“Organisers of the Canadian’s speaking tour are being charged for a uniformed police presence at the event which is expected to draw potentially violent protesters.

How awfully generous of them. Also, does Stef have to chip in 50 cents?

“A police spokesman said Victoria Police “has the right to charge any event organiser for the use of police resources”.

“Ms Southern’s tour management told the Herald Sun they did not request the police presence and will be fighting the bill.

“The decision to force Ms Southern to pay the cost of the extra police presence came after violent left wing activists turned Melbourne streets into a war zone during a talk by right wing speaker Milo Yiannopoulos six months ago.”

Obviously, this is unjust and should be fought tooth and nail. The line in bold holds is key:

“Ms Southern’s tour management told the Herald Sun they did not request the police presence.”

They did not request the police presence.

Does anybody remember the Milo event in Melbourne? Those of us on the right fortunate enough to get a crack at the far-left terrorists kicked their butts:

The MSM shilled for the losers who thought that playing the latest Wolfenstein on a big screen would trigger the civic nationalists who wanted to listen to a gay Jew: 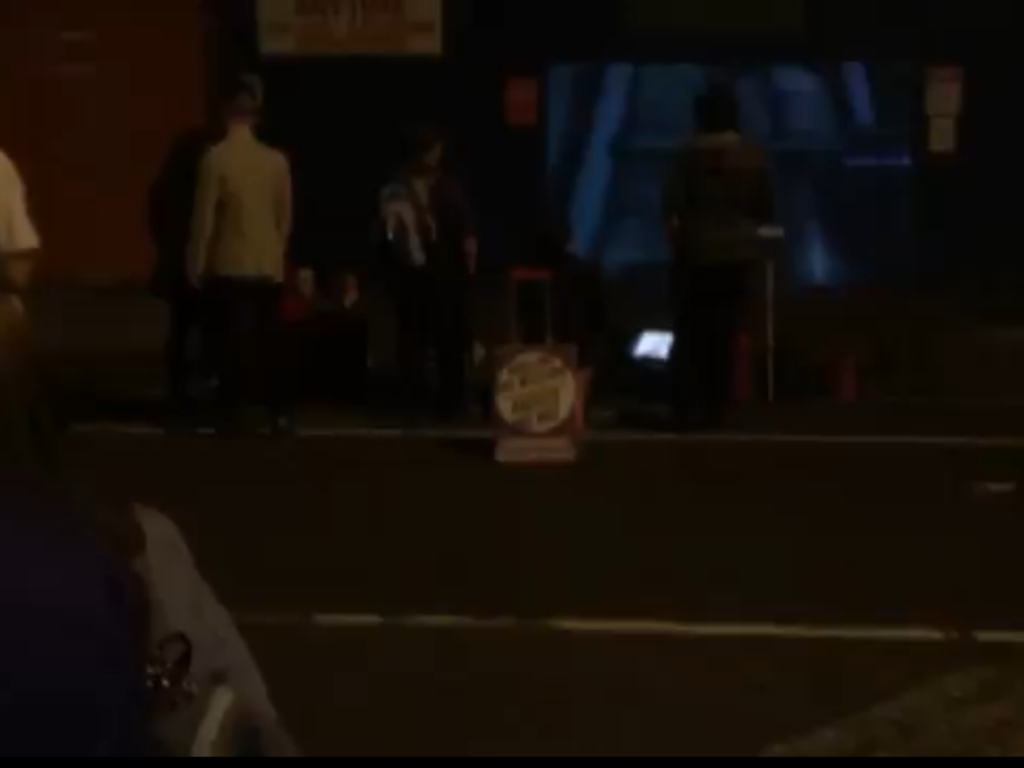 Most importantly, we out outnumbered the left 10 to 1 that day. My initial thought was to use the Mel Gibson speech from Braveheart as an inspirational segue, to suggest that we would win in a face off with the violent terrorists of the left:

But really, if there was no police presence in Melbourne, it would look more like this: