Inb4 a Nazi calls me a libertarian. 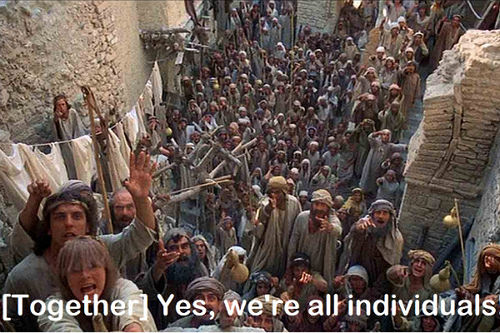 There are also problems with ‘free markets’. The financialisation of all aspects of life has alienated us from our communities. Reducing families to random collections of interchangeable worker units has destroyed heritage and weakened our culture. What the far left call ‘capitalism’ and the far right call ‘international capitalism’ (perhaps with brackets) has destroyed our sovereignty, stolen our dignity and degraded all that makes life worth living.

But that’s not capitalism.

It’s not capitalism which has enslaved the working man and now woman, stolen the fruit of our labour, estranged us from our environment and each other and turned us all into neofeudal serfs on the global debt farm.

Capitalism is you selling the excess veggies you grow in the backyard down at the farmer’s market, growing more as people buy them and one day owning a thriving farming business.

Crapitalism is your local council cracking down on anyone who starts farming or producing in an urban area because you haven’t lined the pockets of the crony councillors like those sleazy land developers do when they want to build more overpriced, substandard housing for the plebs.

Crapitalism is the transnational corporation bribing federal politicians to bring in regulations to ensure that only massive, industrial, loss-making farms can access their supermarket distribution networks, thus keeping you away from most customers.

Crapitalism is the bankster-run global fiat money system which steals the wealth you are creating for your family when you aren’t looking, making you slowly poorer and ensuring that there will be little left to pass down to your kids once you’re gone.

This highest level of crapitalism is the most important for us to understand, because all the lower-level cronyism, corruption and oppression flows down from it. It is a pyramid, after all. 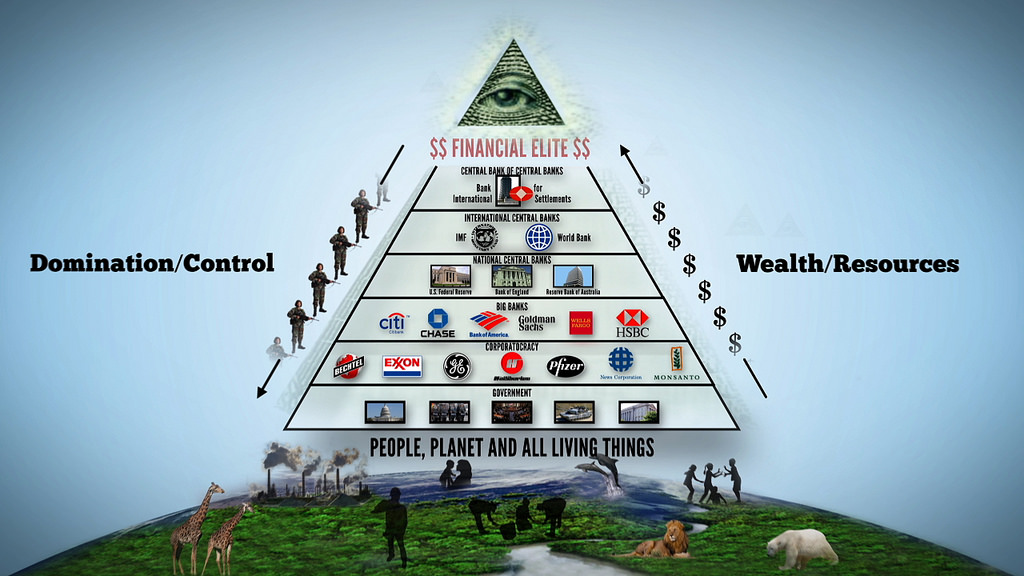 If you want to rule the world, you don’t need armies or nukes. You only need to do one thing. Take control of the world’s money creation system and then indebt all the governments, institutions and individuals on the planet to you.

Then you can buy all the armies you want; or even better keep lending to the governments who do. Use your money to buy the politicians, the corporations, the think tanks, the media and the hard assets of the world.

Central banking is the ring of power. 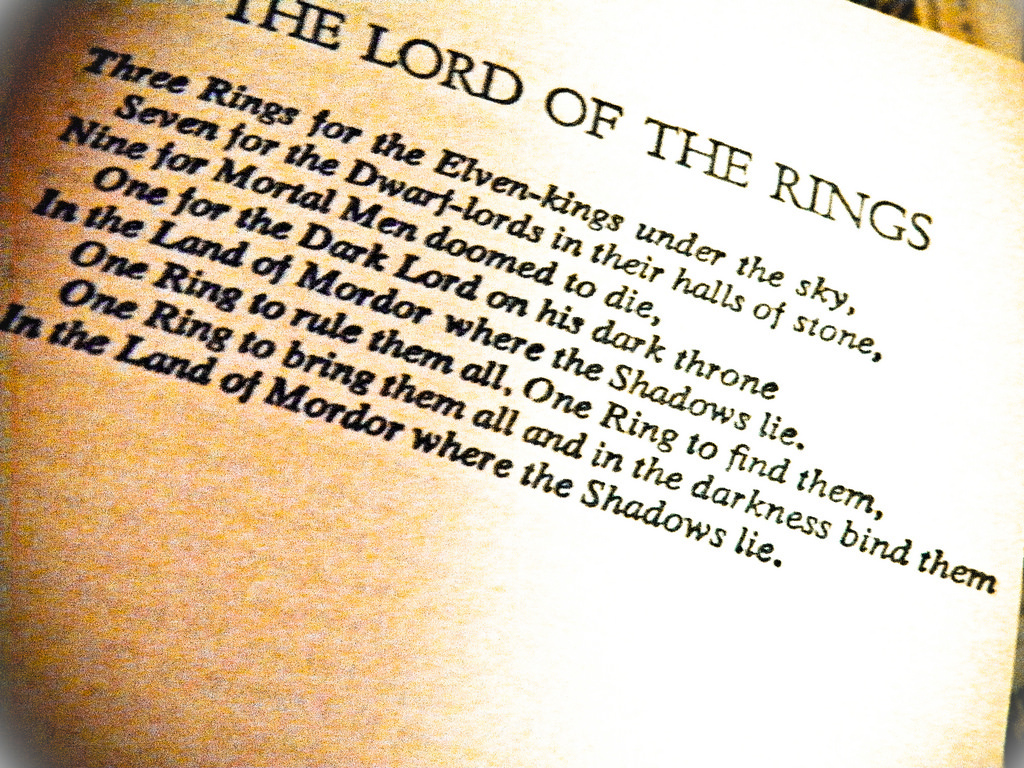 Beginning in the Netherlands in the early 17th century, this menace spread first to Sweden, then to England and France and now across the world. Each nation has a central bank, however they do not function as part of the government for the benefit of the people. They are coordinated through the Bank for International Settlements in Basel, Switzerland. They are fundamentally globalist in their organisation and orientation.

Central banking uses the power of debt to hand governments more wealth and power than they ever could have before dreamed of. The vast armies of modernity have been made possible through the alchemy of bringing wealth forward from the future into the present by borrowing against the taxes of the unborn.

Whatever you want to call the system of oppression that has crept into every aspect of our lives – the state, ZOG, corporatism, whatever – it has been created and enabled by the global system of central banking.

There have been many different political systems which have emerged over the course of modernity. There have been a plethora of regimes, all based around some vision of mass society. In the liberal West, we’ve had representative republican systems which have now morphed into democratic socialism. In the East, they went full commie, learned their lesson and now grant much more economic freedom to their peasants than our rulers here in the West do.

But at least we’ve got rights, right? 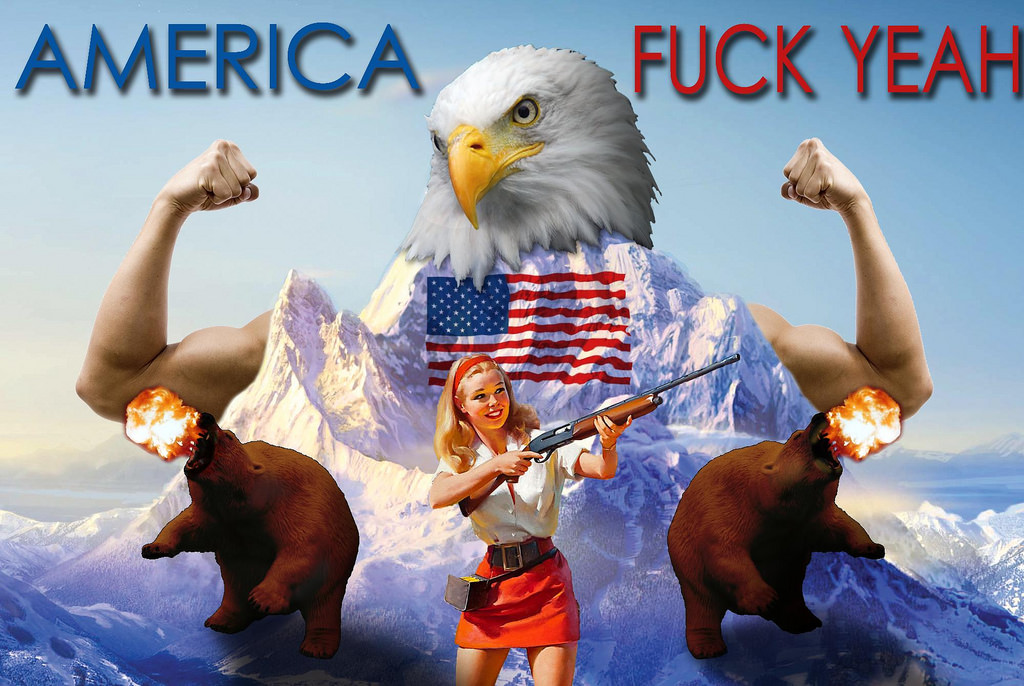 Regardless of whether they have been liberal or totalitarian, communist or capitalist, autocratic or laissez faire, the various regimes of modernity have all had one thing in common. They’ve all had a central bank.

All of them except, that is, Cuba, North Korea and Iran. For now.

Napoleon’s France had a central bank.

As has liberal Britain.

Soviet Russia had one.

It’s the one feature of modernity which makes it stand in stark contrast to premodern societies. We’re all slaves to debt-based money, centrally regulated interest rates and the bankster elites who control both.

Debt has been used by the powerful since Babylon, but the ability of the elite to use debt-based fiat currencies to create illusory wealth from thin air and have us peasants work for taxes to pay for it was a modern innovation. In ancient societies such as Rome, money was ‘hard’. Precious metals had to be mined and coins minted for the government to meet its expenses. There was no government debt.

The only way the Roman emperors could live beyond their means was by debasing the coinage with cheaper metal alloys, which they did. Just as the purchasing power of our money has dropped over time, Roman coins by the end of the Empire were rejected by the people as unsound.

That moment is coming for us as well, and soon. Until then, the power elite can keep creating digital currency out of thin air at whim. 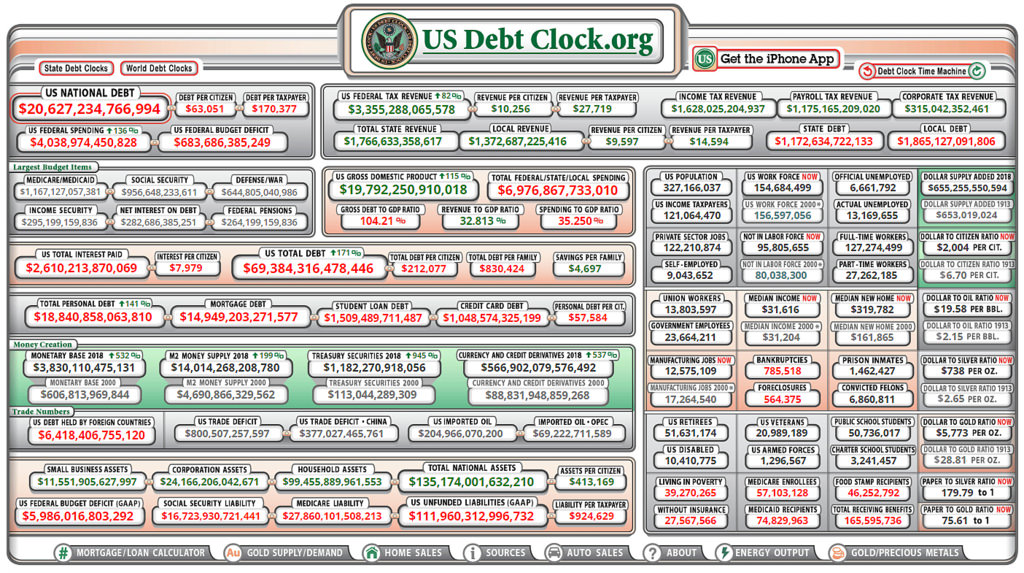 President Barry Soetoro, that puppet extraordinaire of the Goldman Sachs and JP Morgan cabal, inherited a public debt of 8 trillion when he took office.

Emperor Trump, only 8 years later, had to deal with 20 trillion. At 12 trillion, this makes Bathhouse Barry the biggest spender in all of history.

Of other people’s money, of course. And the bankers loved him for it. 20 trillion provides some fat, juicy interest repayments to siphon from the bloodstream of American taxpayers.

The peasants get some schools and hospitals to use before the Ponzi blows up, but that’s just a side-effect. The real reason we have government debt around the world is because the banksters know that governments have guns and taxpayers can always be squeezed.

And if politicians refuse to squeeze their people, banksters also have guns and politicians can be squeezed.

Like all elites, though, the banksters have become too greedy over time. Resistance has built. There are several challenges emerging to their power, the most promising of which are cryptocurrencies and the sovereign money movement.

Positive Money UK have even forced the Bank of England to admit that our money is created when private banks make loans. This is a huge step forward, and when the currency crisis hits over the next few years will make many people notice for the first time how the money system works against us.

The other main challenge to central banks, and the most promising in my view, is cryptocurrencies. Love them or hate them, they’ve got the top banksters concerned.

Forget bankers, economists, politicians, journalists, or altcoins.
Bitcoin is up against the BIS, and THIS is The Final Boss it has to defeat: pic.twitter.com/1ahLtfZwdC

We’ve been deceived and despoiled by crapitalism for far too long. It’s time to take back our sovereignty. We are the descendants of sovereign men and women who formed sovereign families in sovereign communities within sovereign nations. That sovereignty won’t be given back to us. We’ll have to take it back.

And the key to it all is sovereign money.

We can’t expect those who have ruled us for so long to give up without a fight. Their power is far too precious. 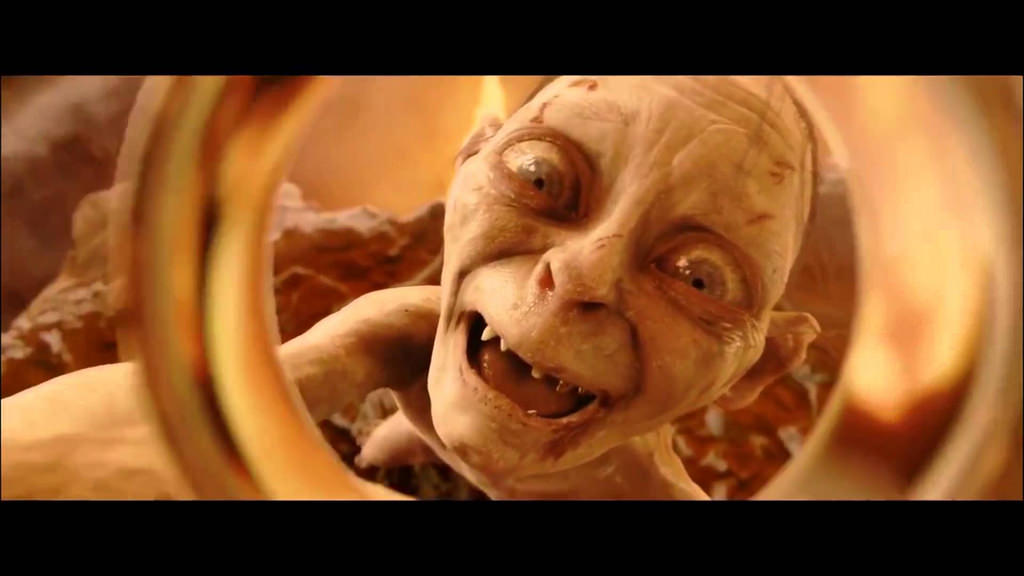 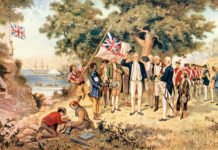