One of the great debates among historians over the centuries has been whether history is forged by great men or events create greatness in men. I sit somewhere between the two. I believe that time itself is cyclical, and all trends create their own opposite over time. When elites become too powerful they also become too corrupt, and themselves generate the populist movement which overthrows them.

One of the reasons I am so confident that nationalism is coming is that globalism has, in my view, run out of steam. The pendulum is now swinging back the other way, and it will bring regime change across the world in the coming years. It’s just time.

Separatism and tribalism will rise as the debt supernova implodes, governments can’t keep their promises and people reject idealism in favour of brutal realism. That’s the pattern of history.

This wave is on the horizon of the Australian political landscape. There is also, in my view, a man or woman whose destiny will be to catch it.

Whoever has the bronze balls (or tits of steel) necessary to ride that nationalist wave will be remembered for centuries to come as the saviour and defender of the nation.

This political prize of the century is just waiting for the right leader to reach out and claim it. Many nationalists have been looking around to see who it will be. Will it be Pauline? Mark? Cory? Dick?

Maybe it will be Damien Tudehope, currently the NSW State Parliament Member for Epping. He wrote a piece for The Spectator Australia this week and it is a broadside of astonishing clarity and force of will against the ills plaguing Western civilisation. 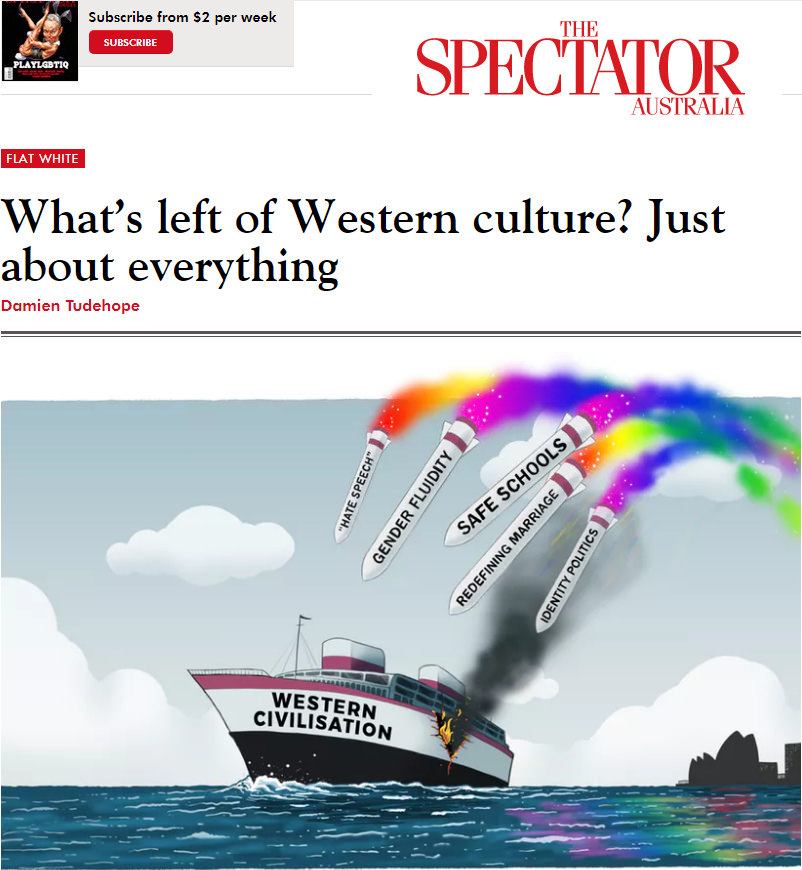 Not only does Mr Tudehope excoriate our elites for their detachment from the rest of us, he identifies cultural Marxism and the fifth-column approach the left has used to take over the country.

Mr Tudehope ticks all the boxes of a natural aristocrat. Successful small businessman and Catholic traditionalist with a long-term marriage and nine kids. He’s campaigned against political corruption and raised concerns about housing affordability impacts on young Australians.

So in awe am I of Mr Tudehope’s clarity and courage in calling out the left in his op-ed, I’m even reconsidering my notorious Boomerphobia. Regular XYZ commenters will be pleased.

The reason it’s so significant that a sitting member of parliament is calling out the philosophical basis for Western Marxism is that doing so is kryptonite to the left. Once we can show enough everyday people that the belief system they were indoctrinated into at school and university is an identity cult that works against their own interests, the jig is up.

Once the normies start to understand how Western Marxism relies upon weaponised minorities to destroy Western societies, they’ll see it everywhere. And they’ll start to push back.

The replies to the Coke ad above were uniformly hostile. The peasants are revolting.

This is why the virtue-signalling leftist elite are so terrified of free speech advocates, nationalists and other thoughtcriminals. They’re shutting us down on social media, smearing our reputations and trying to scare the normies about us because they know that the momentum is against them.

Not long ago, the search term ‘cultural Marxism’ in Wikipedia redirected to a stub about conspiracy theories. Now at least the thought police who run Wikipedia have had to include an article about the Frankfurt School, but the tone is still dismissive. They know how dangerous to their worldview it would be if people really understood the belief system which children are indoctrinated with in our state-run education system.

Actual conspiracy theories like ‘the patriarchy’, ‘male privilege’, ‘the gender wage gap’, ‘campus rape culture’ and ‘heteronormativity’ are still taken seriously by the Wikipedia editors. I’d bet they won’t be there in ten years though, and the impact of that will be yuge.

If we unwashed masses don’t believe cultural Marxist rhetoric anymore, how are we going to still have leaders the quality of Justin Trudeau?

Whatever will we do?

Whoever the man or woman of destiny is who will seize the prize of Australian nationalism, though, they must never, under any circumstances, cuck out to the left’s demands. They must be willing to be hated and be a lightning rod for all the envy and dysfunction of the far left parasites who have used Western Marxism to feather their own nests at the expense of honest, hardworking Australians.

Whoever can withstand their onslaught and stand firm will be honoured by Australians for centuries to come. Who will it be? 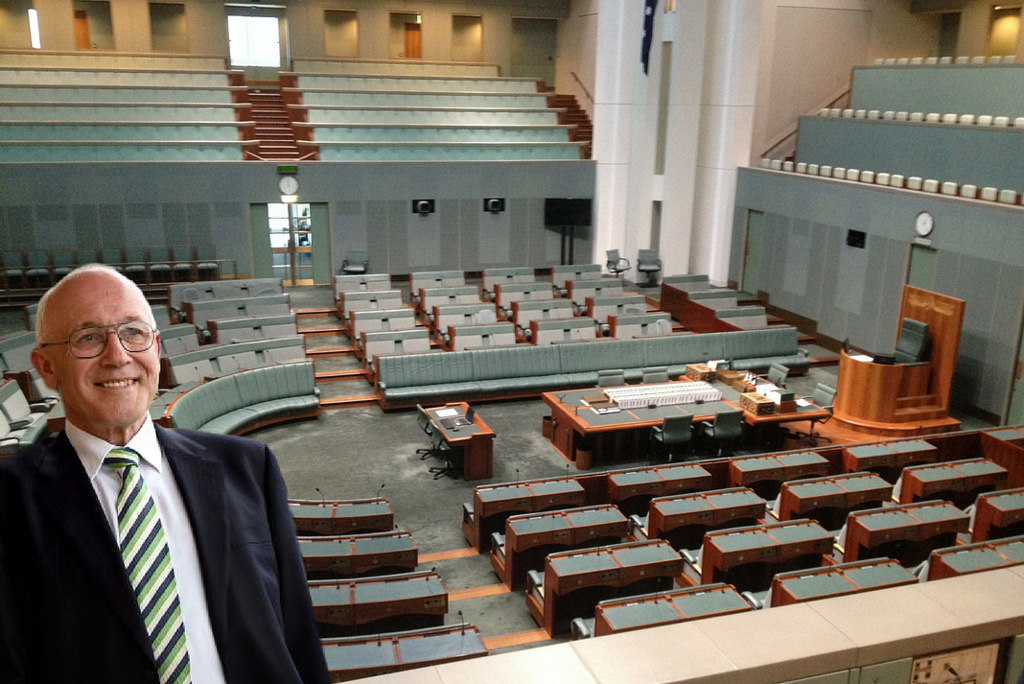