In his most blatant power grab yet, Premier Dick Ears Dan Andrews has locked down the state of Victoria. This includes placing Melbourne under house arrest, and forcing us to wear pieces of paper on our faces, “for our own good.”

Along with the house arrest, and the violation of our person and property, he has also ordered meat production to slow down. Not surprisingly, the diverse city of Melbournistan reacted accordingly: 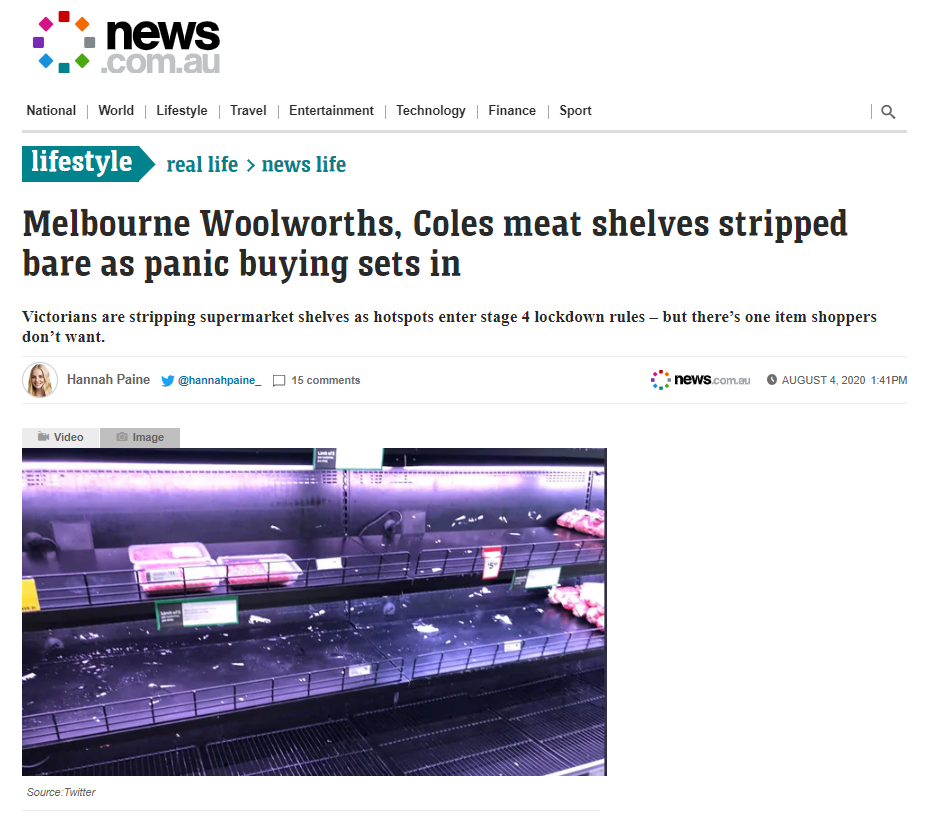 It seems many Victorians are ignoring pleas not to panic buy, with continuing reports of bare supermarket shelves – particularly in the meat section.

On Sunday, Victorian Premier Daniel Andrews announced Melbourne would be entering a stage 4 lockdown in an attempt to curb rising numbers of COVID-19 cases. The new restrictions include a curfew of 8pm to 5am and all non-essential businesses closed.

The rest of Victoria is now in stage 3 lockdown, with masks mandatory in public spaces and cafes and restaurants closed except for takeaway.

And as residents get used to life under one of the world’s strictest lockdowns, this morning ABC journalist Marty McCarthy tweeted a photo of a meat display at Woolworths in Abbotsford, Melbourne that was “looking lean”. 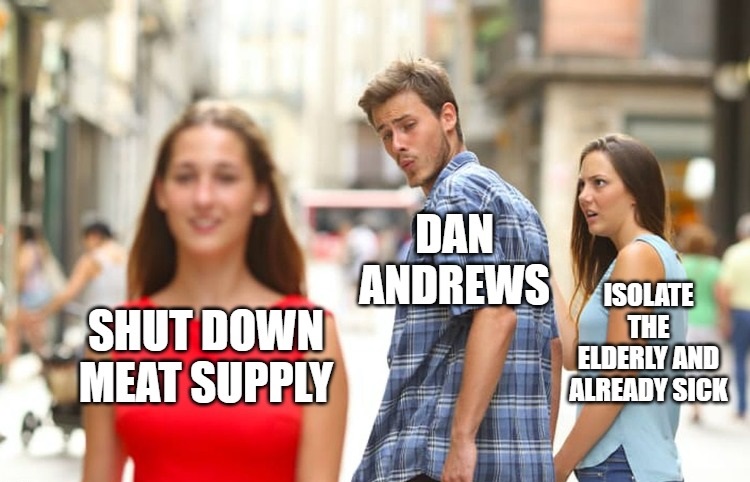 Eat your bugs, goyim! Who could possibly have seen this this coming?

While numb nuts destroys the state, Melbourne had its coldest day in decades:

Melbourne is set to shiver through its coldest four consecutive days in 24 years as a powerful wintery blast sweeps across Australia’s southeast from Antarctica.

The weather will bring freezing temperatures to Tasmania overnight as snow falls at sea level, with the mercury plummeting to 0C in Hobart.

A trough is expected to bring cloudy conditions to Melbourne which will limit daytime heating and bring top temperatures of 11-12C from Tuesday to Friday.

This will be the city’s first four-day period at or below 12C since 1996, Weatherzone’s Ben Domensino said.

@VicStormChasers @BOM_Vic snowing in the CBD out of our window at Aurora Melbourne Central earlier today .. pic.twitter.com/SAzkXrzptO 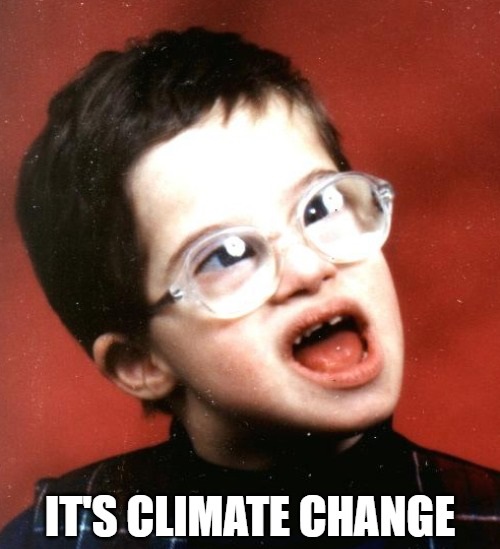 Obviously, this proves Greta right, because everything proves her right. Colder, hotter, drier, wetter, everything is proof that CO2 is destroying the planet and it is our fault. 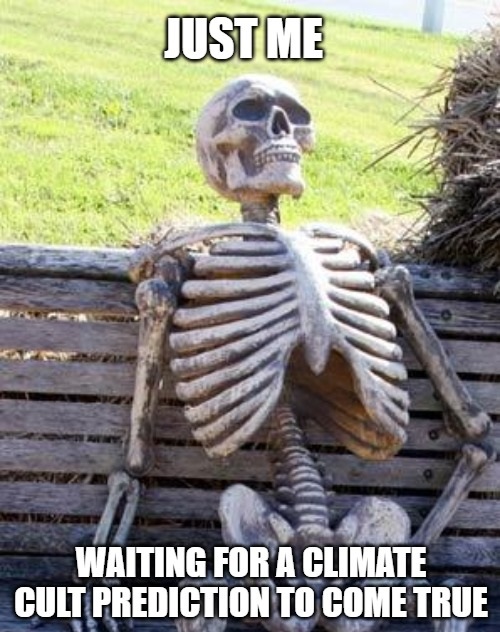 While the Grand Solar Minimum rolls on, the ruling class are clamping down on our liberty and limiting the protein supply. Meat makes us strong, healthy and masculine, but this must be a coincidence.

War is coming, that is a guarantee, the only question is whom will the rulers try to tell us the enemy are. All signs point to China and there will be no shortage of cannon fodder signing themselves up.

We as nationalists must resist the lies and understand that China are not our enemy, Jews are. 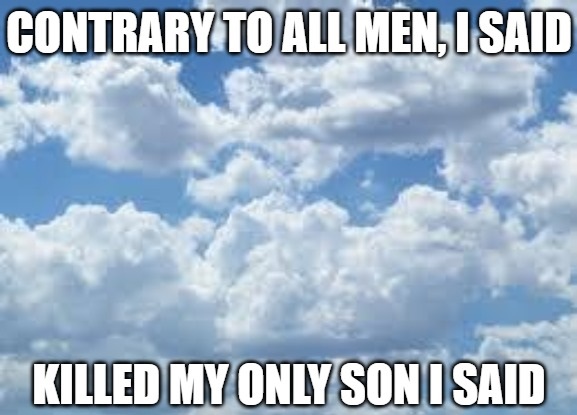