Don’t you hate it when you make a lucrative career out of attacking your own heritage, culture and race, only to one day be replaced by the people you fetishised.

Joe Crowley’s primary loss to 28-year-old full-retard socialist Alexandria Ocasio-Cortez has shocked everyone in the political-media-talking head establishment, and no-one outside it. Crowley spent 10 times more than Ocasio-Cortez and was a 10-term incumbent. He was also Chairman of the House Democratic caucus and was tipped to replace demented swamp hag Nancy Pelosi when she finally exploded into a pool of green acid, as per the lifecycle of her species.

It didn’t take long for the Troll King to swing his +5 Twitter club.

Wow! Big Trump Hater Congressman Joe Crowley, who many expected was going to take Nancy Pelosi’s place, just LOST his primary election. In other words, he’s out! That is a big one that nobody saw happening. Perhaps he should have been nicer, and more respectful, to his President!

Pelosi herself emerged from the grey mist shortly after the upset to remind everyone that demographics have nothing to do with it and people like her haven’t spent the last 50 years creating the conditions for race war in America.

“They made a choice in one district. So let’s not get yourself carried away as an expert on demographics and the rest of that. Within the caucus or outside the caucus, we are — again, we have an array of genders, generations, geography, and there is opinion in our caucus, and we’re proud of that. The fact that in a very progressive district in New York, it went more progressive than — Joe Crowley is a progressive, but more she’s left than Joe Crowley, is about that district.”

And here’s the problem in a nutshell. We can call it many things – white pathological altruism, cultural Marxism, Talmudic ensorcelment, take your pick – but I’m going with a different label today.

Sorry Boomers, but this destruction of the West happened on your watch. It’s on you. You did it.

It’s not just that you let the TV tell you what and how to think. It’s not that you chose debt-fuelled hedonism over harsh economic responsibility. It’s not that you withdrew into private bubbles of materialist self-indulgence, and the Christians among you got so caught up in waiting for the rapture that you cheered while evil spread into every corner of our society. It’s not even that you kept voting for psychopathic liars, pretending they weren’t psychopathic liars as long as your real estate portfolio kept rising in value and the shopping centres kept overflowing with cheap, plastic Chinese trinkets.

This is your legacy.

And orc queen ‘activist’ Alexandria Ocasio-Cortez’s primary win is just another victory for the barbarians in their triumphant desecration of Christian civilisation.

Ocasio-Cortez is a full-blown commie white-hater. She wants the borders of the West thrown open for the orc hordes cos muh feelz.

ICE is operating exactly as designed when it rips screaming children from parents. That’s exactly why we must abolish it.

We MUST have the moral and political courage to #abolishICE.

Weak half-measures do nothing. This is a defining moment of our time – the time to act is now. pic.twitter.com/0viiQ4qdz8

This is the batshit crazy campaign @Ocasio2018 won with. Jobs, college, housing, green energy, medical, vision and dental all provided by the government. No mention of cost. But hey, what’s another trillion dollars for the Fed to roll off the press, right? pic.twitter.com/Vd8Jy9XO9k

Even establishment Jews are calling her out for being too commie.

Asked if tax hikes was how she'd fund her agenda, @Ocasio2018 replied:

"Not only that, but also to understand that the federal government does have the ability in the similar way that we had in the New Deal to spearhead this agenda and some of that financing as well."

This is the new normal. Weimerica is coming to an end, and in its place a blood-dimmed tide is rising.

The Democratic neoliberal-Republican neoconservative order which has persisted since the Reagan era is gone now, and the political class it kept fat and happy will also disappear. The emerging political divide in America is shaping up to be between Antifa-supporting hardcore progressives and gun-toting American nationalists.

In other words, the beginnings of a civil war.

We didn’t want this struggle. It was foisted on us by the self-deception and naïve universalism of the postwar generations in the West. Good times breed bad men, and bad times breed good men. 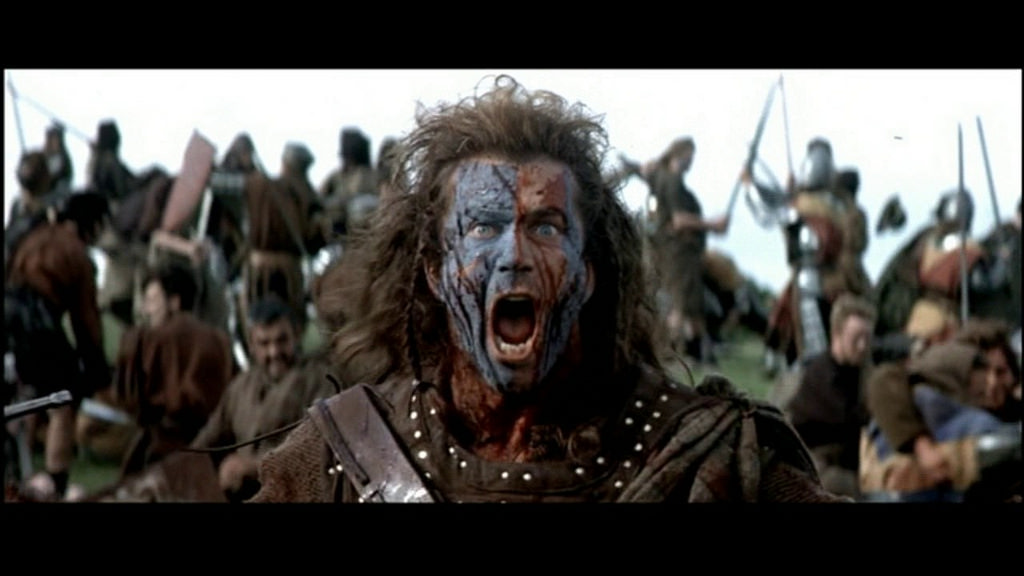