The custom-made device allows CNN reporters to load just the facts of a given issue, turn a dial to “spin cycle,” and within five minutes, receive a nearly unrecognizable version of the story that’s been spun to fit with the news station’s agenda.

One reporter was seen inserting the facts of a recent news story early Thursday morning.

“Okay, so we just slip in the location, the people involved, the facts of the story, and there we go,” he muttered as he fiddled with the buttons and dials on the machine. “Spin for five minutes on high, and we’ll have ourselves a news story.”

Minutes later, he removed the story and found it had turned into a perfect piece to push universal health care, common-sense gun control, and the removal of President Trump from office.

“Perfect!” he said, taking the story straight to his computer in order to upload it to CNN’s website.

At publishing time, CNN had also purchased an industrial-sized trash compactor in order to help compress and distort facts to fit into its preconceived narrative.”

Naturally, this obviously tongue in cheek piece was targeted as if it was real news by the powers that be and labelled “false” by the notorious online fact checker Snopes.

This “false” rating was all that was required for Facebook to automatically censor the Babylon Bee post across the social network. This censorship works in two ways. Firstly, any viewer is required to click through a facebook warning text stating that this information is of dubious authenticity before seeing the content and secondly, the posting page (Babylon Bee) is warned that they may lose access to their platform and revenue if they are “repeat offenders”. 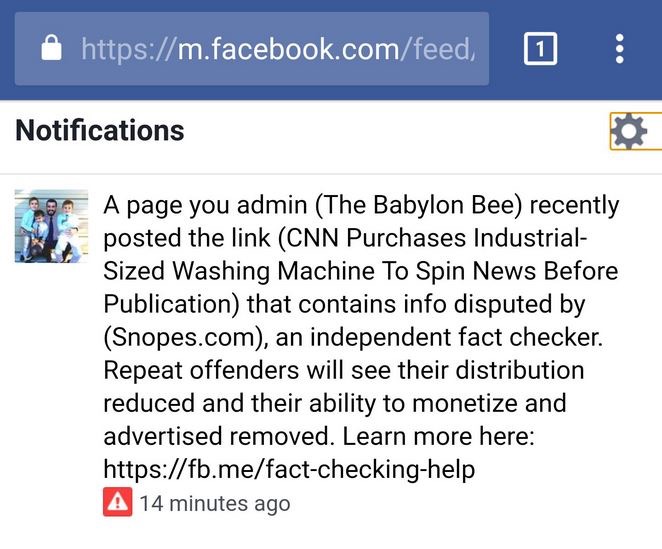 Facebook have now since apologized for this particular incident, but fully continue with their fact checking policies. There is no doubt now that the mainstream legacy media fully intends to use the corporate power of social networks to ensure that their reputation is never challenged or questioned.

Recall, the time that CNN tracked down reddit user “HanAssholeSolo”, after his animated GIF showing Trump performing a wrestling move on CNN was retweeted by the president.

It also came to light that “HanAssholeSolo” had posted an image to reddit detailing the high percentage of jews in the CNN team. From CNN’s statement:

“HanAssholeSolo” then contacted CNN and apologised and CNN’s statement was as follows:

“CNN is not publishing “HanA**holeSolo’s” name because he is a private citizen who has issued an extensive statement of apology, showed his remorse by saying he has taken down all his offending posts, and because he said he is not going to repeat this ugly behavior on social media again,” Kaczynski wrote. “In addition, he said his statement could serve as an example to others not to do the same. CNN reserves the right to publish his identity should any of that change.”

The unsubtle threat at the end is truly worrying. Not just because of CNN’s implicit desire to end this man’s life via doxxing, but also because they felt confident enough of their own power to threaten a private citizen in a public manner. Unless we all act, we will continue to live in a society where the police state is outsourced by the government to faceless media corporations whose interests are clearly not aligned with the interests of freedom loving people. 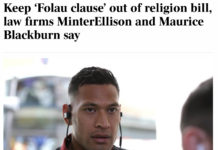 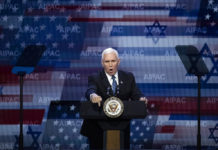 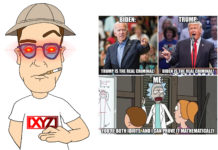