The corporate press and the ruling class were desperate to tell us that the ‘COVID’ spike was not a result of the BLM March. This despite there being a very clear connection, but they cried, “cOrReLaTiOn DoEs NoT eQuAl CaUsAtIoN” until they were blue in the face.
Well, turns out diversity caused it anyway:

A senior Department of Jobs official has been shifted from their role as evidence mounts that the decision to use private security guards at Melbourne’s quarantine hotels was partly driven by a well-meaning attempt to provide jobs under “social inclusion” policies.

A leaked email from another public servant, the department’s deputy secretary for inclusion, also paints a picture of how rushed the implementation was, describing “heroic efforts” over a weekend in late March as bureaucrats became “expert in the delivery of hotel concierge services”. 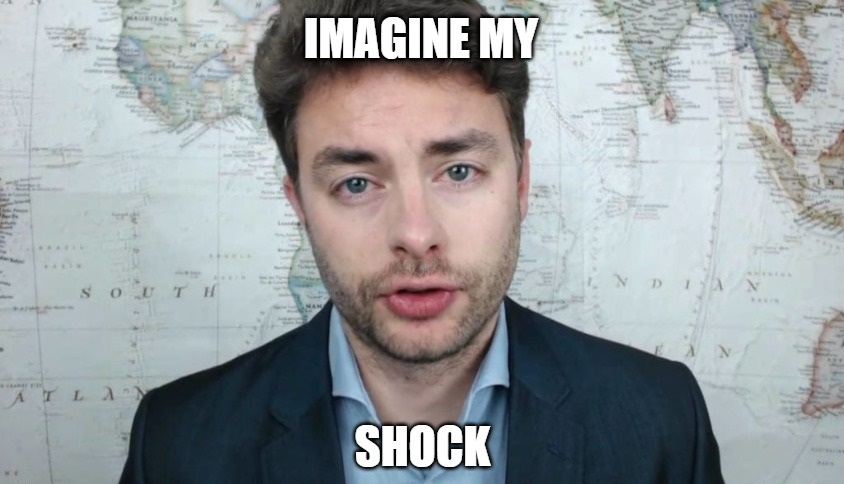 “Diversity Flu” really is the correct way to describe this completely avoidable pandemic. Assuming it is real, we could have avoided it completely if we had just remained homogenous and kept our borders closed.

Diversity brought it here, and diversity is spreading it, diversity caused the shutdown, and so did the communist filth who support diversity.

The good news is, despite all these lockdowns, heroin addicts are still able to get their fix:

The supervised injecting room in North Richmond remains open past Melbourne’s 8pm curfew as drug users flock to the area while the city is under strict lockdown.

Furious residents said drug users were injecting in the streets at all hours and were failing to wear masks or abide by social distancing measures. 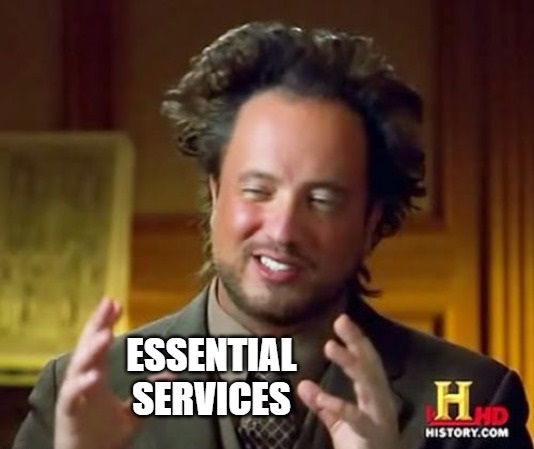 At least the rest of us are wearing face nappies though, as every Karen knows that is far more important. 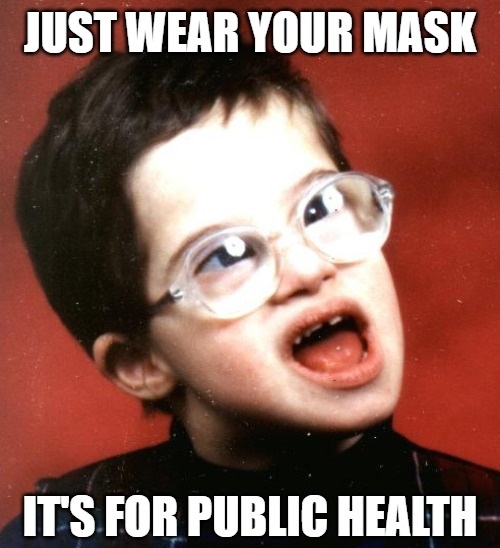