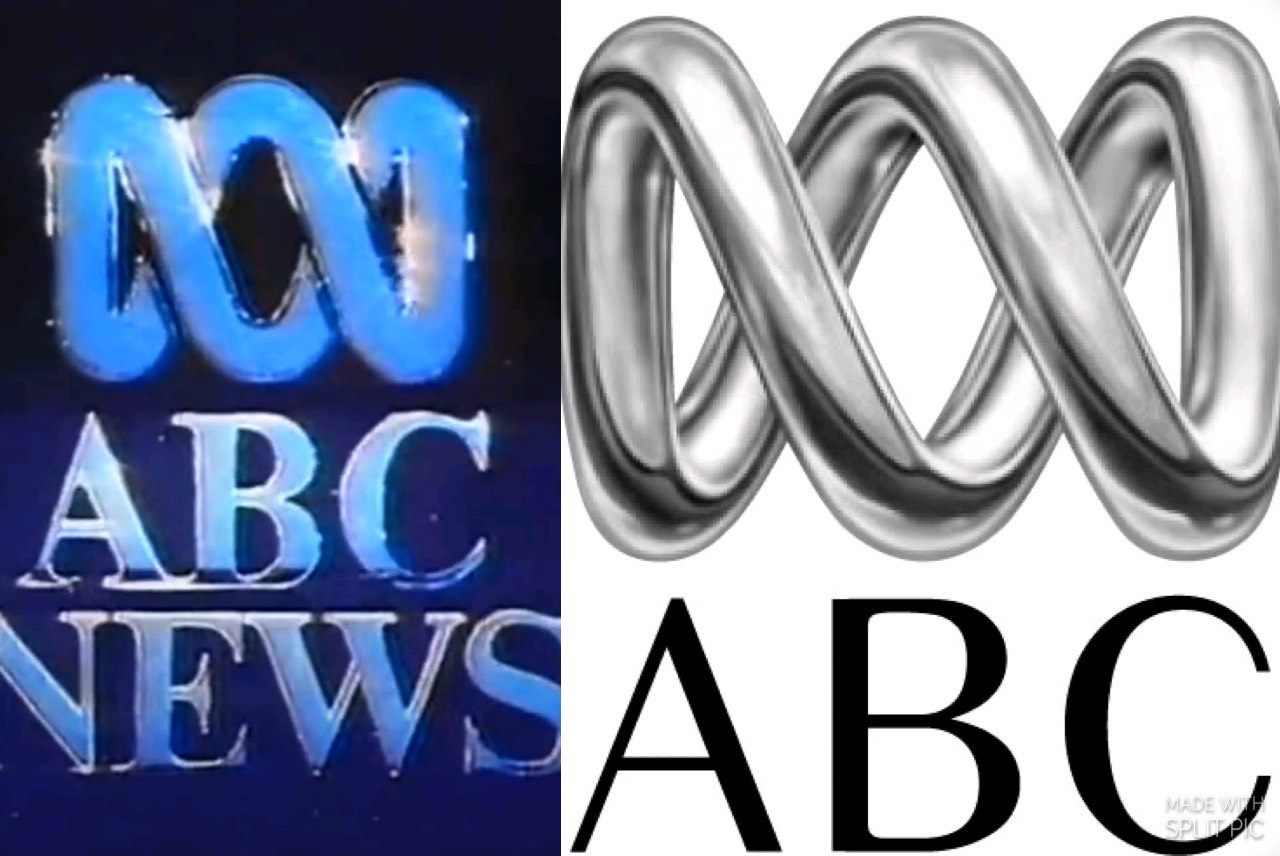 Back in the middle 1980’s I was a teenager and I used to watch the ABC and SBS, they had good documentaries and panel shows. I learnt a lot and not all of it was what they wanted me to learn.

Both channels were intellectual and Liberal, of course they hated the Liberal Party but they tried not to be. However they failed a lot. They also hated President Reagan and I learnt a lot from that hatred as well.

I wondered why they were so disrespectful of President Reagan, he was constantly referred to as Ronny Raygun. A cowboy warmonger who couldn’t wait to unleash nuclear war upon us all. But I couldn’t work out why they would say such things, I mean if he really was that dangerous wouldn’t he already have started the war?

What I learnt was that the media hates anything to the right, no matter how extreme or mild. I also learnt that TV was a bad place to find out about America. Americans were gun nuts and fundamentalists who hated blacks and what was sad was that they really believed their own propaganda. They expected you to believe it as well.

I also noticed that they hated the past and that the future was a place that they already seemed to know. When that future was threatened or didn’t seem to be happening then it sent them into a panic. The past was a place filled with prejudice, often theirs. World War II was begrudgingly talked about, so was the Cold War, but World War I was ancient history and it was treated that way. But actual Ancient History was never shown or discussed. When it comes to history it is one thing that is much better now then back then.

On the panel shows they would discuss ideas that they wanted to hightlight, although they were much more evenhanded then today. If they brought a controversial person on they actually let them talk. Sometimes they even left it up to the audience to make up their own mind. But that didn’t mean they didn’t propagandize, of course they did. One thing I remember very clearly was that “there are no more Conservatives being born!”, or “there are no more Royalists being born”. As I said, they were more certain of the future than of the past. They were absolutely certain that what they were saying was true. Everyone was becoming a Liberal and everything traditional was going the way of the dodo.

One thing that they talked about was the changing sex roles, unlike today they were not cheerleaders, no they were quite apprehensive of the changes. But they did not oppose them as they saw them as inevitable and therefore it was immoral to oppose them. Those who did they always cast as old fashioned and out of date. They said that those who opposed the sexual revolution were scared of women’s sexuality.

Now we are all on the other side of this, we can see that the brave new world that they promised has failed. Individually and as a Civilization we have passed through the eye of the needle. They had the chance to prove us wrong and they haven’t. Instead we have gone back to learn about the future, about how to shape and how to survive in the future. We know that the society that they promised has great costs that they could and did ignore. We know that the reason boundaries existed was because we need boundaries. They will continue on their mad race to destroy the boundaries that we all need, but they don’t care. They continue to believe the same old lies that they have always believed. And we are renewed, now knowing that the things that they rejected are exactly the things that we need to preserve or to rebuild.

Everything old is new again! 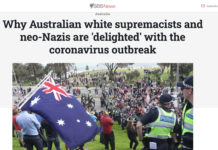 SBS Globalists Are Losing Credibility Due To Coronavirus