My friends, all of these pale into insignificance when a man has the sheer temerity, the jaw dropping genius to invent an app that removes makeup from photos of women. Not only that but the inventor of the app is a Russian, which inevitably will result in George Takei blaming him for his decision to put foundation on his butt cheeks.

So what is the effect of removing all that carefully applied trucco? (Trucco is the Italian word for makeup which translates as ‘trick’.) Well, the guys over at The Right Stuff forum have been on a crusade to sample the app’s effects. 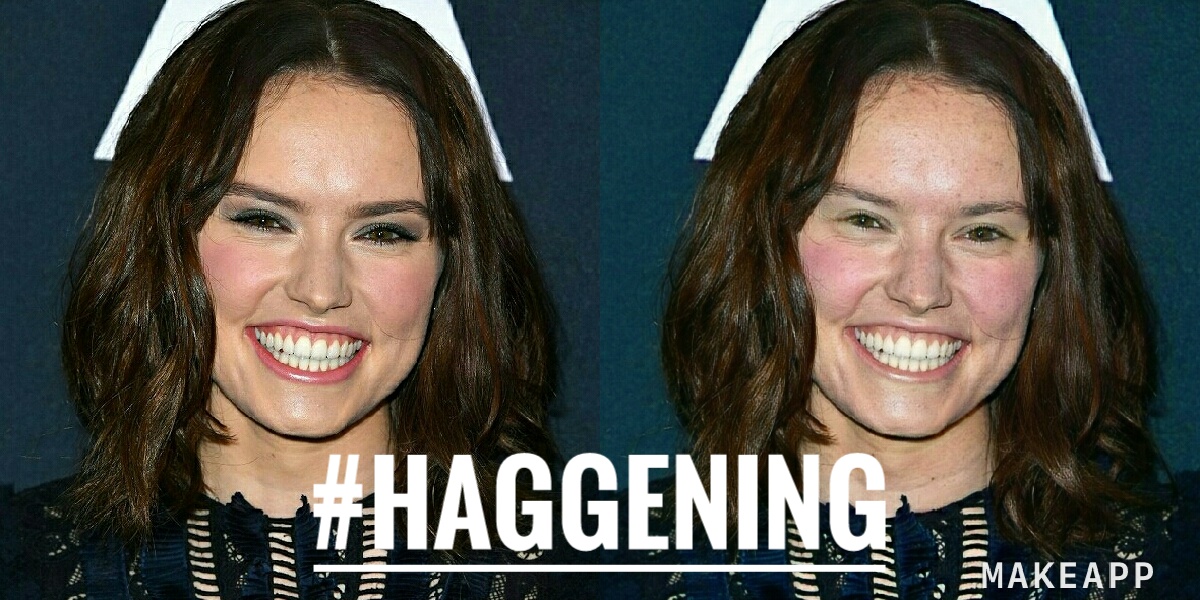 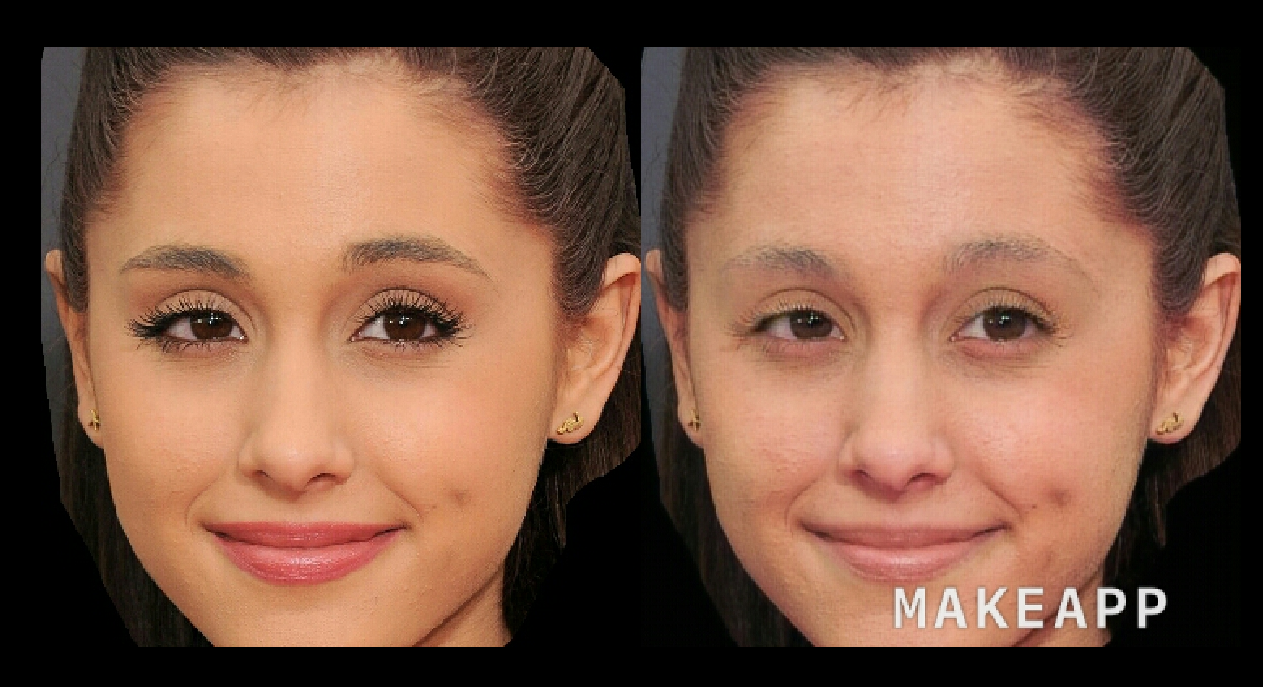 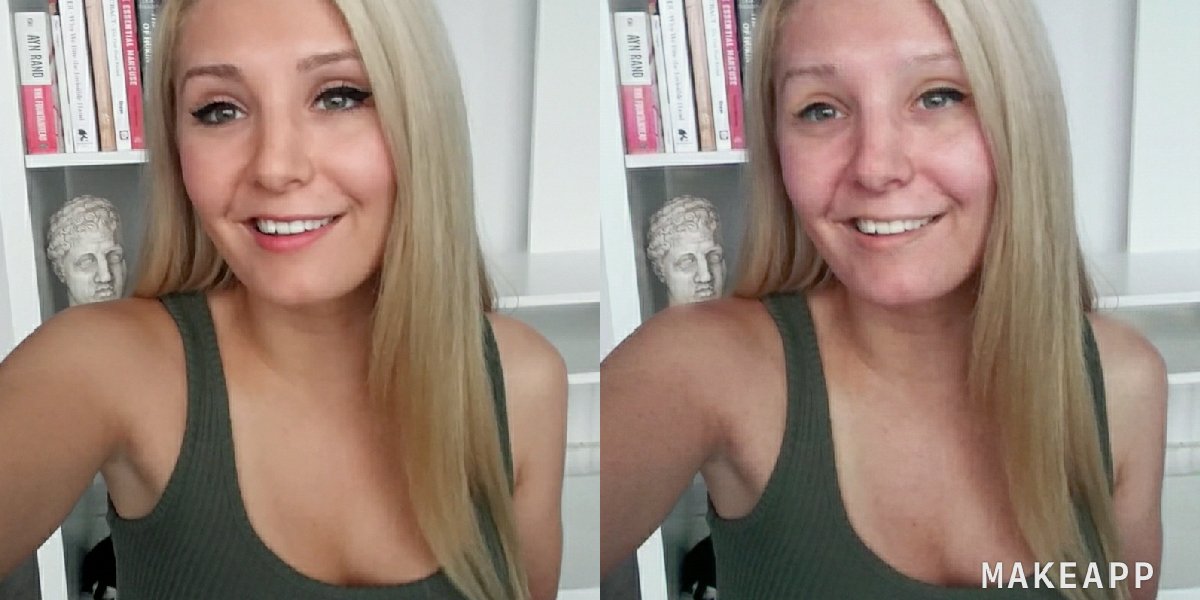 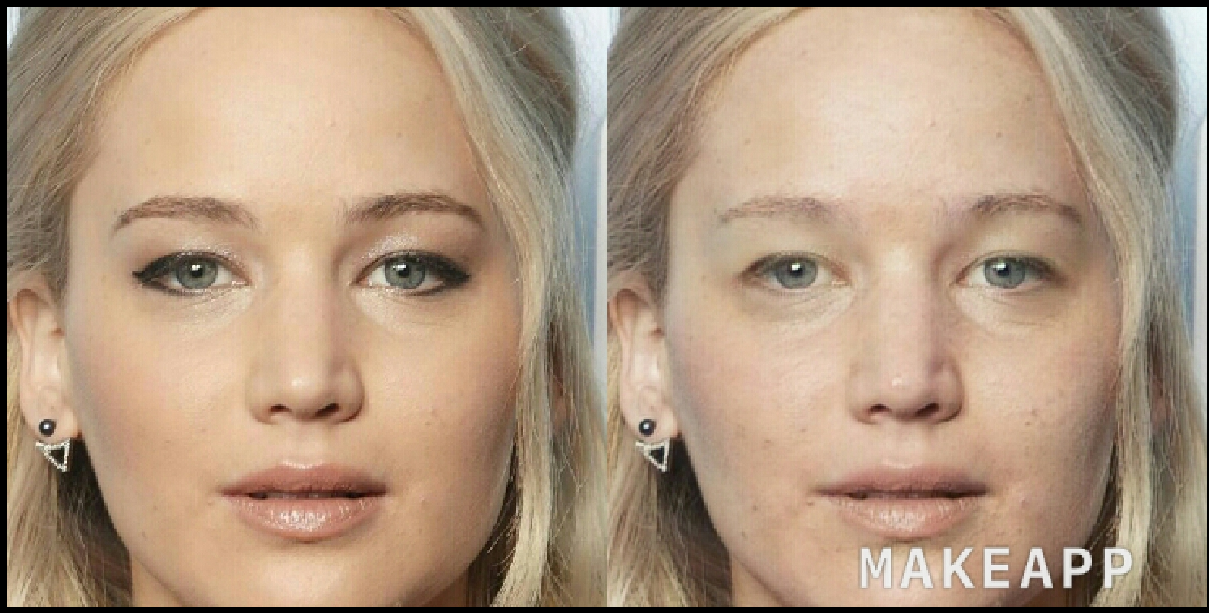 Not even Harvey would hit this …

Of course no app is perfect and even this one is defeated on occasion: 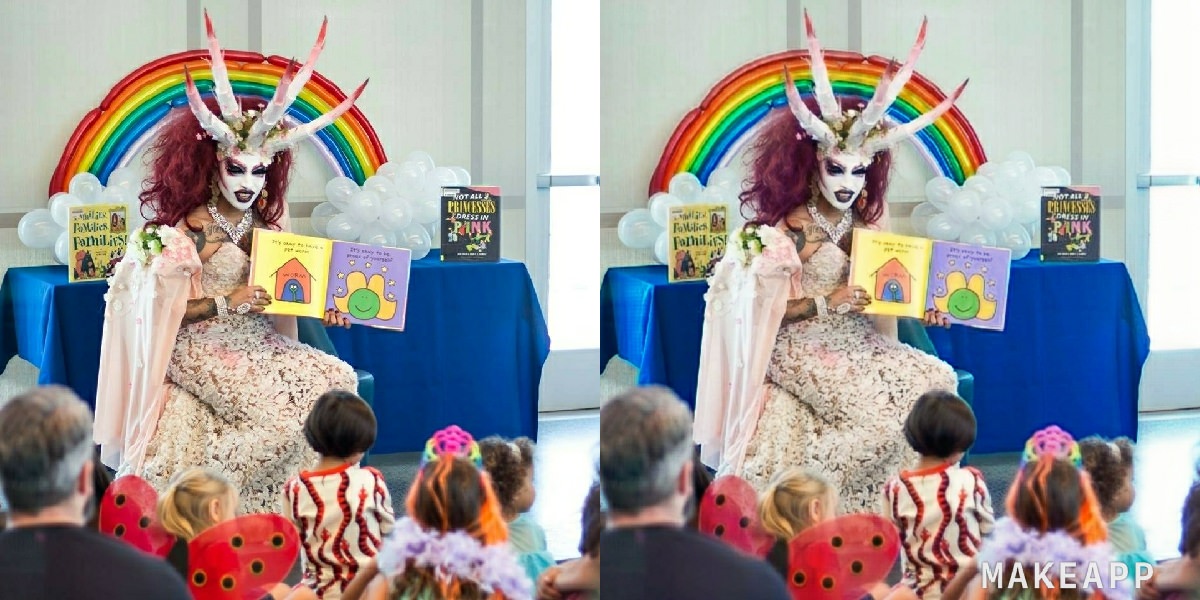 This is only a few hours old and yet we already have the first raving loony feminist article claiming that this app is misogynistic because … beards.

“First off, can we please talk about beards? Because I’ve seen a good deal of men — from boyfriends, to friends, to brothers — who have shaved off their stubble, and all I can think is: THAT’S YOUR CONTOUR. Are makeup lovers pulling up bar stools and sighing heavily into their Wild Turkey shots on how they have been burned by a beard sculpt? No, no we are not. Mainly because we know what men do with their faces is up to them. And we still like you for you even after your “contour” comes off.”

Girls, girls girls; the makeup party is over. There is a reason that men have a term known as ‘morning face’ to describe someone that they have slept with. Morning face is another way of saying ‘truth’. You wake up next to that hot chick that you picked up at the academy awards after party and it turns out that she doesn’t look so hot no more after a night of drooling onto her pillow. That’s why we never call. We’ve seen you.

Now with the world of online dating men can bypass such hideous morning experiences. Simply use this new app on a potential Tinder date, find out what she will look like after the alcohol and makeup has worn off, and you have all the ammunition you need to swipe in whatever direction you need to in order to keep looking for an alternative.

When I was in my twenties I wised up to the potential horror of morning makeup misery, to the extent that I only dated women who didn’t use makeup or who kept it to an absolute minimum. I also had a ‘no foundation’ rule. Foundation is simply another word for acne or smallpox. But nowadays you young-ins are going out with a chick based on a photo so you need other methods to ensure her compatibility.

With the invention of this app we have a new Russian hero in the world of dating. Now all he has to do is to make an app that does the same thing for boob jobs and push up bras.

To finish off, not all women come off looking awful once their makeup is lifted. To whit, the hawt ones.