On the back of the Federal Reserve firing up the printing press, in what looks like a panicked attempt at preventing the inevitable rerun of the 2008 GFC, the World Bank is warning a wave of debt could swamp the world economy:

The World Bank has warned the largest and fastest rise in global debt in half a century could lead to another financial crisis as the world economy slows.

The bank said during the fourth wave, from 2010 to 2018, the debt to GDP ratio of developing countries has risen by more than half to 168 per cent. 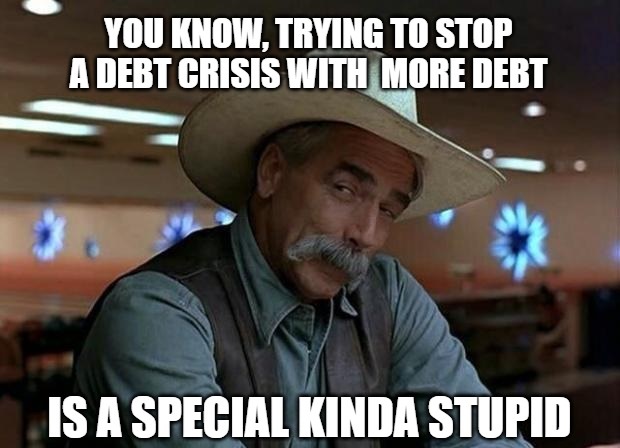 After the 2008 crash, the genius financial wizards decided that instead of letting it all come down and plan for a recovery, they loaded us up with even more debt.

What could possibly go wrong?

I have spoken at length about the coming financial collapse, so this latest news is not even close to surprising.

It is entirely expected; in fact, it would be shocking if this all-encompassing 666-system managed to survive much longer given just how much debt, and degeneracy there is.

Not to mention the growing awakening and rejection of all globalist double standards and lies.

When this financial house of cards finally comes down, which will likely bring the entire world economy and ruling parasite class down too, you can bet your interest only home loan that left wing liars will try to blame “capitalism.”

They will say it was the entire fault of free markets while ignoring the central role of central banks, and that central banking is a core plank of communism.

It will not matter though; when the system collapses, it will take with it the entire anti-white, globalist establishment that props these mutants up, along with it.

Far from scaring me, this news makes me giddy with anticipation, evil always brings itself down eventually and you cannot fight the power of the Father and Natural Order.

I cannot wait for this satanic, globalist, Kabbalistic, monstrosity to come down and take every single Lucifer worshiping feminist, pantifa idiot, homosexual transgender monstrosity, fake news journalist, and establishment traitor with it.

We are about to see God’s wrath in real time. 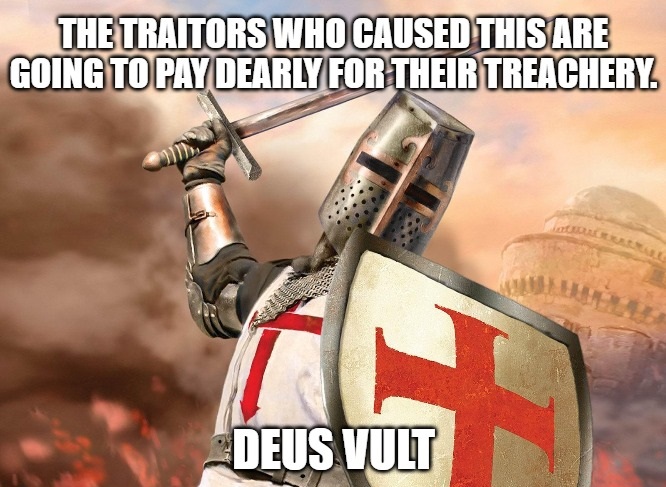