Sometimes you just have to sit in awe at the absurdity of the world around us today, it seems that every time you think it cannot get more nuts it gets more nuts. I should not be surprised anymore; this is the world of drag kids after all, and where people literally call it “brave” to walk around openly as a sodomite.

Then again, I guess it rather is. 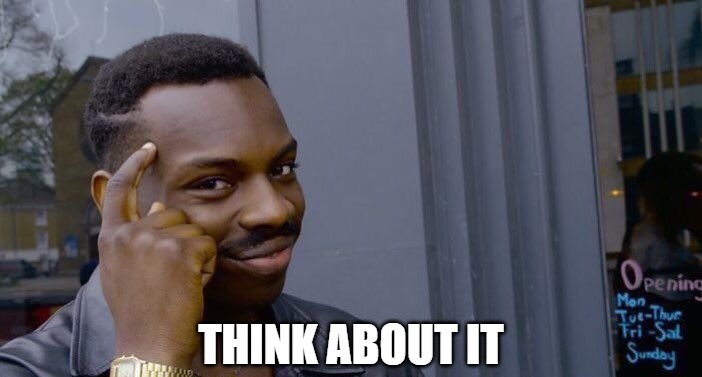 As governments around the world decide how best to tackle the effects of Chinese Diversity Flu (made in China), ours seem hell bent on using the silliest of solutions possible:

Victoria’s first weekend since harsher social distancing laws were implemented will start with a ban on all but the most basic outdoor activities.

Fishing, hunting, boating, camping, and golf among other sports and hobbies will not be allowed during the pandemic.

“Hang up your rods, leave the tinnie in the driveway, and clean your clubs at home,” he said on Thursday.

“These restrictions are tough, but they are there for a reason. If we don’t do this, Victorians will die.” 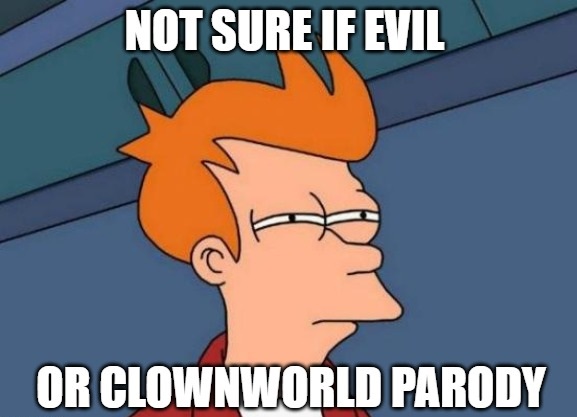 I understand the need to keep people apart to prevent the spread of infection (quarantine is a Biblical principle after all), but have these clowns done any of these activities before? Do they know what they entail?

Let us look at them all individually to see exactly how silly this all is.

Fishing is sitting on your own, or with a mate, away from everyone for hours, or even days, waiting for fish. It involves no human contact.

Hunting is going out into the wild, away from civilisation, to find animals to shoot for food.

Boating is taking yourself onto a body of water, away from the public.

Camping is literally the separation of yourself from society for just that purpose.

Finally, given these clowns likely do little more than play golf; do they not remember what a game looks like? 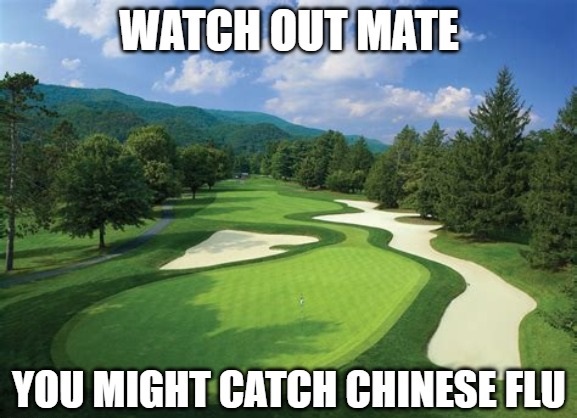 In other words, these activities all specifically involve social isolation of some kind. I understand that they often involve small groups, but you can just limit them to two people at a time, unless you live in the same home.

Why ban them outright? What does that solve? Should we now ban standing alone in a field?

Meanwhile in NSW police are handing out massive fines for eating a kebab on a park bench:

A man has been fined $1000 after he was caught eating a kebab on a park bench in Newcastle.

The man, 21, was fined on Wednesday after he’d allegedly failed to comply with two previous warnings from police, to do with new social distancing measures. 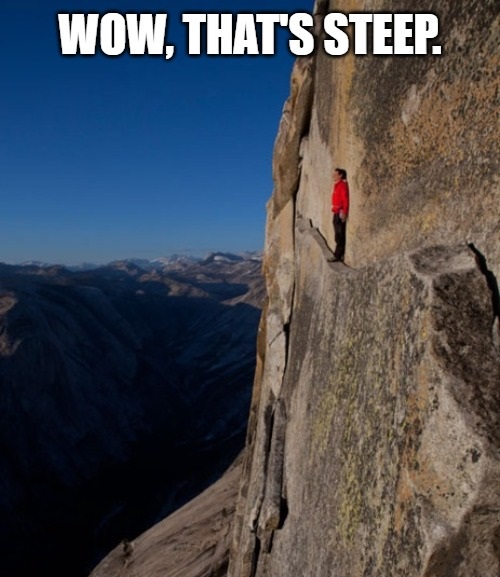 I agree the bloke is an idiot if he had two previous warnings before they fined him, but that is still a very hefty fine for sitting on a bench for lunch.

This strange new policing style is not unique to Australia either; over in the motherland the police are making sure you do not have too many people in the car together.

Oi mate, you got a loicense for that journey? pic.twitter.com/0eV80YqKz8

I guess he has not seen London’s trains lately. 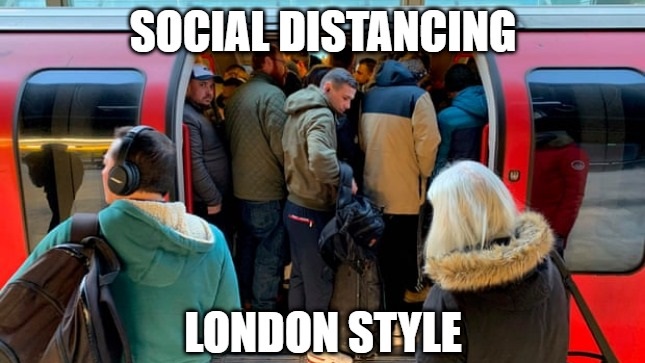 It is nonsense like this that makes you realise our governments are just making things up as they go along, they do not have a clue what do to. This gives me great heart because it means the oligarchs did not plan at all for something like Chinese Diversity Flu, and it came out of nowhere to them.

That means we can use it to hurt their legitimacy, and all we need to do is point out the truth; that if not for “diversity,” open borders and multiculturalism this would never have been a threat.

A health crisis is not an excuse to be racist.

We’ve seen some disgusting behaviour directed towards Asian-Australians over the past few months.

And it’s getting worse.

So let me just say this:

It’s called a ‘global pandemic’ for a reason.

It affects all of us equally.

And we must all stand up against cowardly acts that seek to hurt and divide us.

If you see or hear something – say something. Call it out. Report it.

Send a strong message that there is absolutely no place in Victoria for xenophobia and racism.

Not now. Not ever.

We’ll always be stronger – and we’ll only get through this – together. 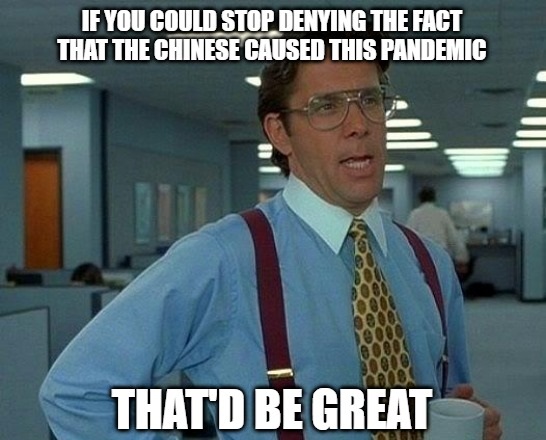 If you are the kind of person that is concerned about “racism” and “xenophobia” in the face of a Chinese Flu pandemic, that is a direct result of open borders multiculturalism, you might just be a traitor.

Lest we forget that Dick Ears Dan’s government allowed the raising of a Chinese communist party flag over Box Hill police station.

Governments are clamping down on our liberties to stop a virus, for better or for worse. They are shutting down production, and the world economy was already sitting precariously on the edge. Whether or not it survives Chinese Diversity Flu (made in China) is unclear, I am leaning towards no, but I am always ready for the next surprise.

All we can do for now is sit down in our isolation and laugh at the absurdity of it all. 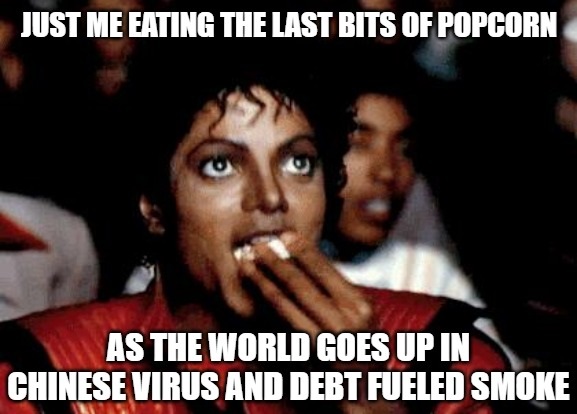 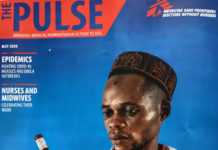