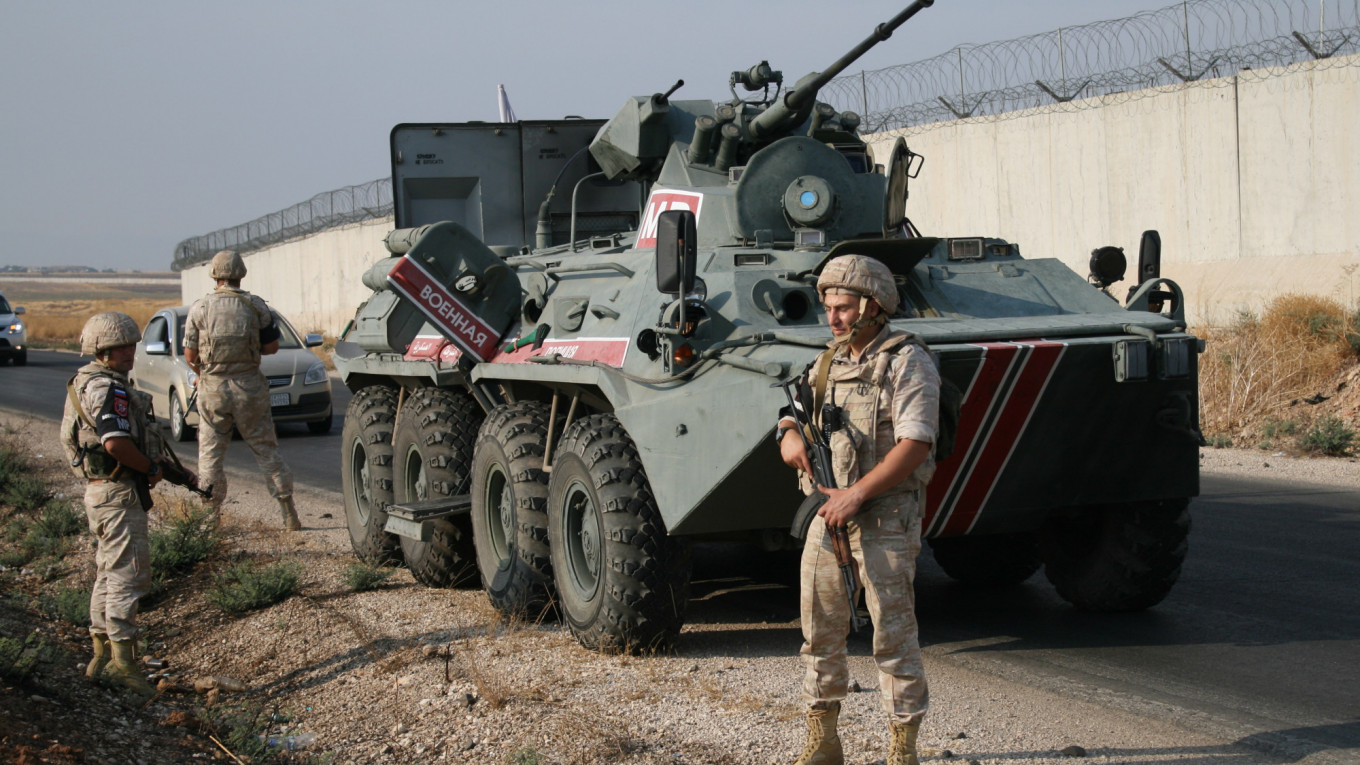 US forces have blocked Russia troops from taking control of an oil field in Syria on Saturday, according to the Moscow Times.

It is the first time US and Russian soldiers have engaged directly in the region, marking a significant escalation in tensions between the two nuclear powers.

The US has 11 bases and military outposts in northeast Syria, more than three years after President Trump promised to bring troops home from the Middle East.

In the incident, US troops stopped Russian soldiers en route to an oilfield near the town of Rmelan, sending them back to Amuda, 100 kilometres to the west.

Russia forces continue to support those of Syrian President Bashar al-Assad, while Western military forces have provided logistical, financial and military aid to Islamist elements seeking to overthrow the government of Damascus.

Western militaries proved unable to defeat ISIS prior to Russia’s invasion in support of the Syrian government in October 2015.