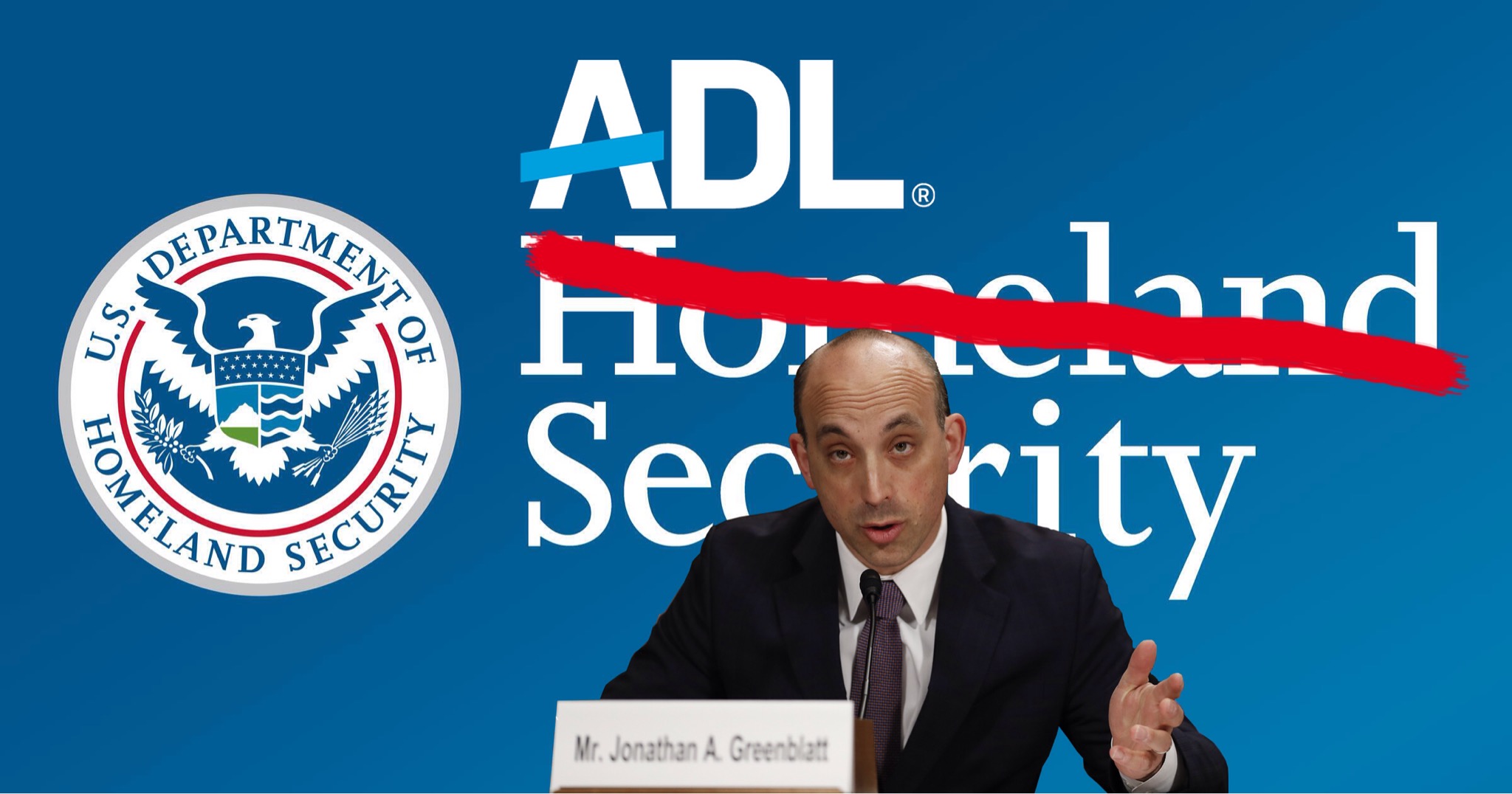 VICE News, which has recently received $250 million from the George Soros snake pit, is alleging that the U.S. Department of Homeland Security (DHS) is only now going after “White Supremacist” (cough… LIARS!):

Department of Homeland Security is finally, officially recognizing white supremacist terror as a major national security threat in the U.S. — a threat that’s coming from the inside.

Acting DHS Secretary Kevin McAleenan on Friday unveiled the department’s new counterterrorism strategy, which for the first time places major emphasis on countering the threat of white nationalism coming from inside the U.S.

The news will come as some relief for national security and extremism experts, who for years and with increasing urgency have sounded the alarm about the threat of white nationalist terror. After the Christchurch mosque attacks in March, President Donald Trump himself shrugged off the idea that white nationalist terror posed a major security threat. His administration has also defunded and dismantled DHS programs that were designed to counter violent extremism, including far-right extremism. At a House committee hearing earlier this week, experts stressed that the U.S. was woefully ill-equipped to counter the threat.

DHS was created in the wake of the 9/11 attacks, and since then its counterterrorism strategy has been largely focused on the threat posed by foreign groups, like ISIS and al Qaeda. Friday’s announcement and formal recognition of white supremacist terror marks a major turning point for the department.

To reiterate that last paragraph, DHS was founded after Israel did 9/11 and the Trotskyite “Neoconservatives” decided to vamp up America’s iron fisted bureaucracy against anyone who had a negative word to say about the Talmud worshippers.

However Evangelicals are getting wise to their game in the current year.

To clarify though, the U.S. Federal Government was viciously going after pro-White organisations even when that cross-dressing homosexual FBI Director J. Edgar Hoover was alive, with programs like COINTELRPO-White Hate.

Funny how the moonbat muppets running the Left-wing lugenpresse neglect to mention facts like that, no? I wonder why White heterosexual Christian advocacy is such a threat to the kleptocratic kritarchs running the Molochracy that deploys snipers to target mothers who protest puberty blocking drugs and drag shows being promoted to their children? 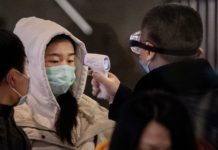