Most Australians regard South Australian Senator Sarah Hanson Young (SHY) to be an honest reflection of the fringe [adult warning] power-base which continues to gravitate to the Green Party “democracy”. When SHY’s blubbering, teary and castrative political gestures are satirised in the public domain her party comrades, such as Larissa Waters, have been quick to characterise dissent as “sexist clap trap”.

Fundamentally, Green democracy produces figures that are double that of the Australian Labor Party. For instance if Labor commits to an economically disastrous 50% renewable target, Greens commit to a draconian 100% target. If Labor says we should take in 10,000 refugees from the Syrian region, Greens commit to 20,000 (or if you’re an elected former Green, like Andrew Wilkie, the number is 30,000).

Naturally those of us who aren’t “Green” enough of heart, to embrace this world-view at the detriment of our common sense, are considered un-Australian. However it is important to remind folk that if we had continued with the immigration debacle of the Labor/Green Gillard government we’d not have been able to accept the 12,000 that the Abbott government quite rationally deliberated upon.

Yet SHY’s party is on the rise, with a recent Morgan poll indicating the Green vote has increased to 16.5%. Her supporters endorse the sentiment that Australians are “unintelligent and downright nasty” and that “it’s an embarrassment to be a citizen” of Australia.

Frankly I’d be happy for these Greens supporters to renounce their citizenship and ship out. It would free up some places of residence for these Christian minorities escaping violent persecution in Syria. 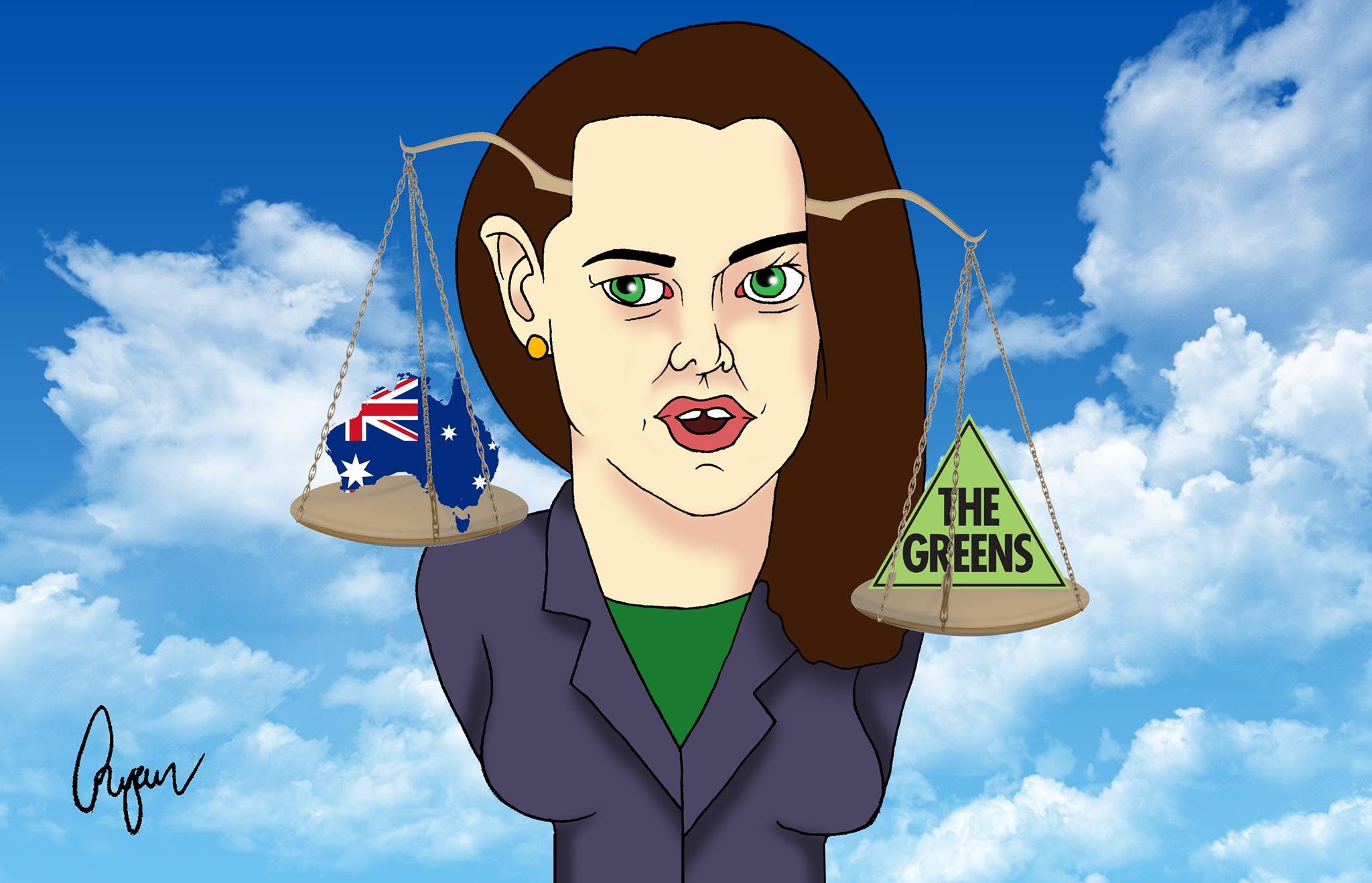 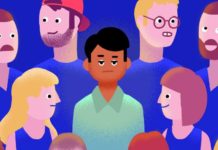 ABC says Australia is an ‘unsafe, racist’ place for non-whites