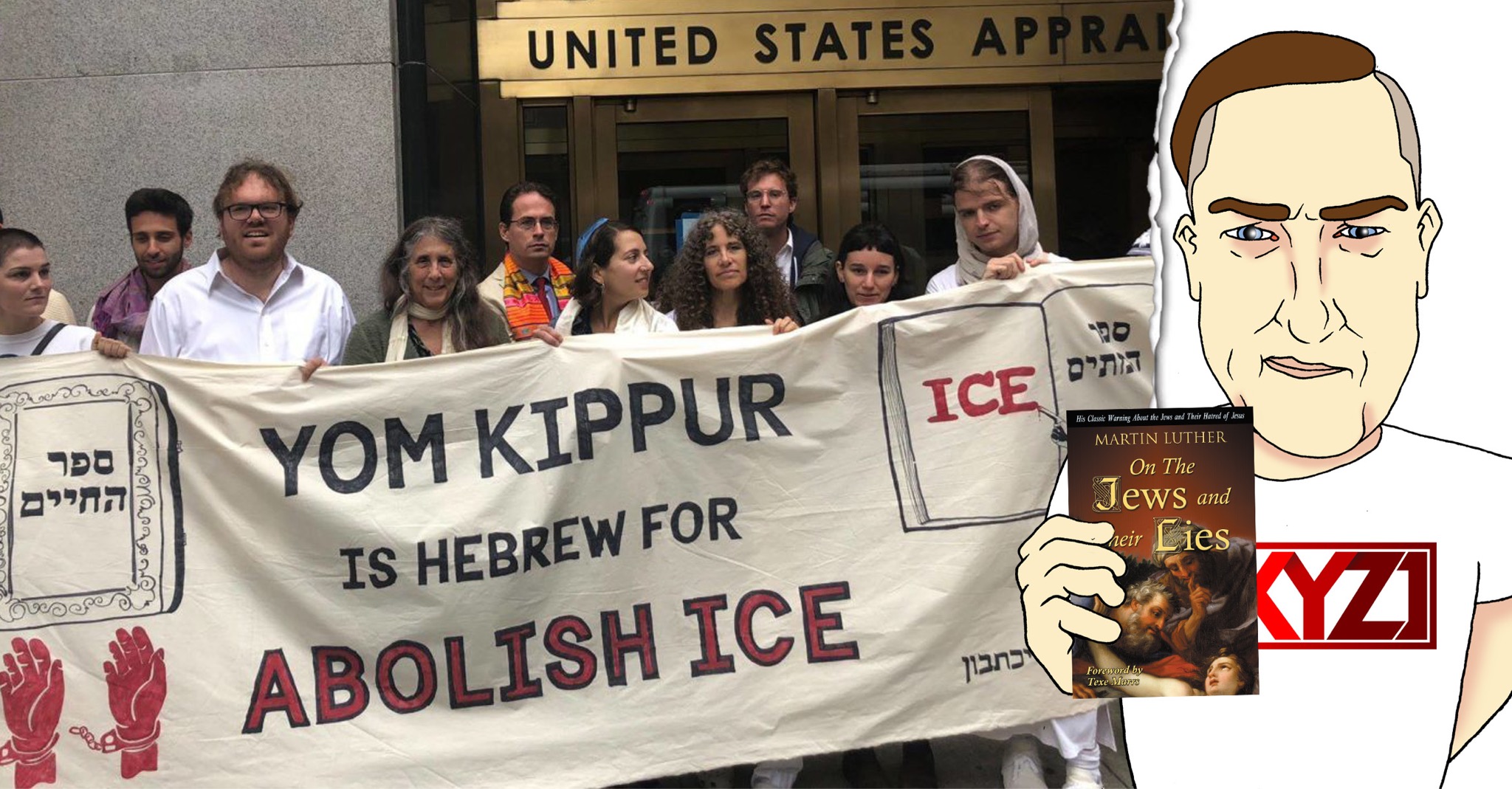 Anshel Pfeffer, who previously served with the Israeli Defense Forces’ Golani Brigade (known for shooting children in the testicles and pregnant women with live ammunition), wrote this opinion piece the other day for Haaretz:

What has changed in recent years is the way this internal Jewish conversation has spilled over into the much wider conflicts of identity politics in the West. And how, due to the transparency of social media, we’re no longer having this conversation among ourselves.

Another important change is that anti-Semitism has fundamentally been transformed and isn’t a matter of some non-Jews hating all Jews. It has become selective, because with the exception of the small openly neo-Nazi or ultra-Islamist fringe, no one wants to be seen today as actually anti-Semitic. By and large, anti-Semitism today is both non-Jews (and sadly some Jews as well) hating only the Jews they disagree with politically and ascribing to them anti-Semitic characteristics. Whatever your political persuasion, there will always be members of some Republican Jewish organization or Jewish Voices for Palestine willing to embrace you on stage.

Anshel’s kosher Overton Window paradigm could thusly be summarised in the following way: You’re either with the Jews or you’re with the neo-Nazi ultra-Islamist anti-Semitic supremacist terrorists.

As for Jews being “useful idiots” for the consolidation of war powers for the hasbara hegemony of an affluent coterie of Jewish Supremacists, I think Forrest Gump expressed it best when he said “Stupid is as stupid does”.

As someone who foolishly once bought into the “Israel is our greatest ally” trope, these days I’m listed as a hate-figure by certain Zionist outfits like the Anti-Defamation League (ADL) who’ve noted my support of zealously edgy anti-ZOG activist and politician Patrick Little: 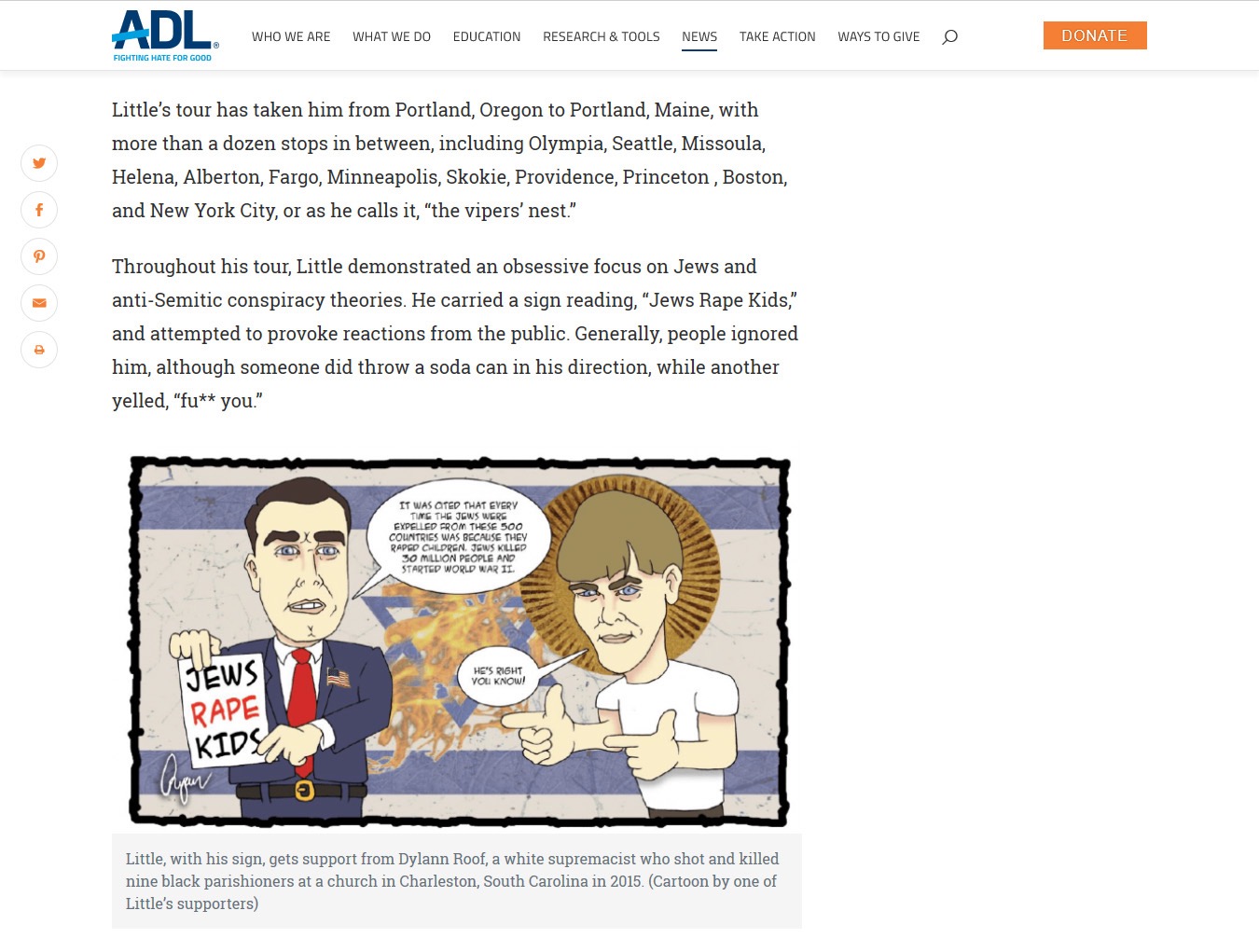 Ask yourself why this well funded Zionist private intelligence agency founded to protect privileged Jewish paedophiles, is hell bent on censoring, deplatforming and waging lawfare against those who call out their Talmudic treason?